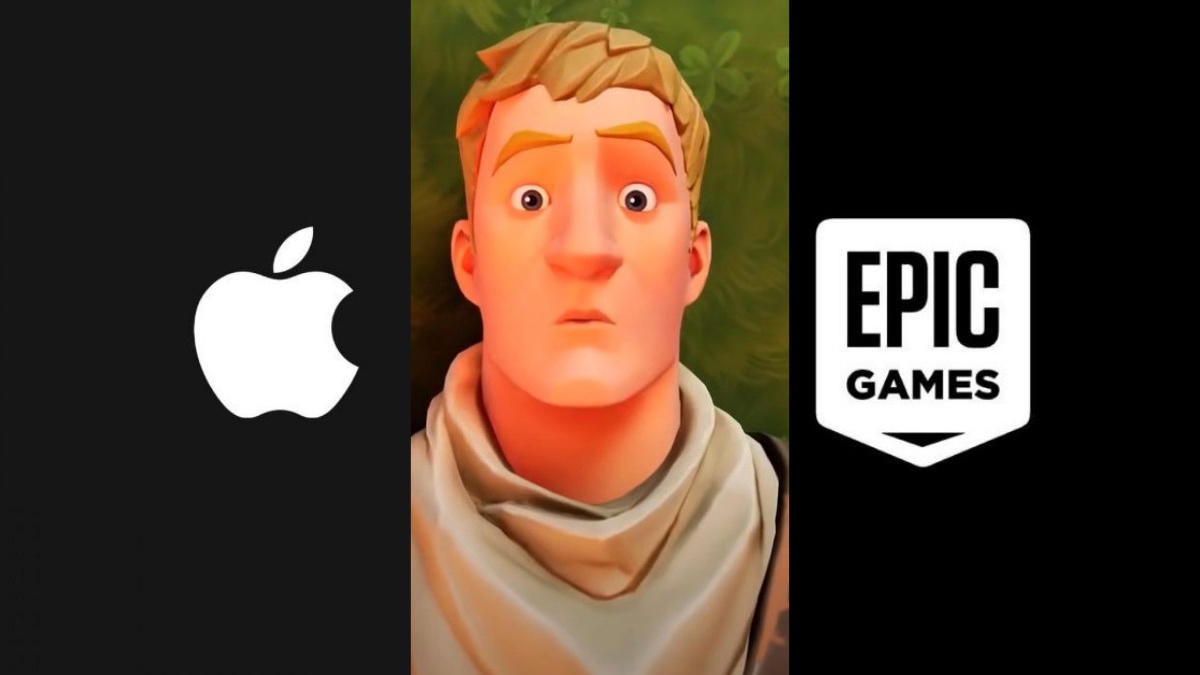 Earlier this month, a ruling was reached in the initial court case between Epic Games and Apple, but Fortnite fans hoping to see the game return to iOS devices shouldn’t expect that anytime soon. Epic Games CEO and founder Tim Sweeney took to Twitter today to share a letter from Apple’s lawyer, stating that the latter company will not be reinstating Fortnite “until the district court’s judgement becomes final and nonappealable.” As Sweeney points out, it could be several years before that happens, meaning that Fortnite will not be coming back to Apple devices for the foreseeable future.

“Apple lied. Apple spent a year telling the world, the court, and the press they’d ‘welcome Epic’s return to the App Store if they agree to play by the same rules as everyone else’. Epic agreed, and now Apple has reneged in another abuse of its monopoly power over a billion users,” Sweeney wrote on Twitter.

Sweeney has a long history of calling Apple monopolistic, but tensions between the two companies erupted in August 2020, when Epic Games willfully broke the iOS terms of service, updating Fortnite with a payment method that circumvented Apple’s payment options. Apple demanded that Fortnite remove the option, or face being delisted from the App Store. In response, Epic Games served Apple with a lawsuit, and immediately began a PR offensive. The same day Epic added this unsanctioned payment option, the company released an animated Fortnite short painting Apple as a threat comparable to 1984‘s Big Brother. The company also released a skin of the villain from that short, an apple-headed “Tart Tycoon.”

Given the fact that Epic is appealing the judge’s ruling, it’s not hard to see why Apple won’t be bringing back Fortnite anytime soon! Epic is simultaneously painting Apple as a massive monopoly and disparaging them on social media, while also expecting the company to reinstate its game. The squabbling between the two companies has made things harder on Fortnite fans, but Epic clearly knew that a delisting would happen when it began its campaign against Apple last year (they had the Nineteen Eighty-Fortnite short ready for a reason). Until tensions cool between the two companies, it’s safe to say that the current status quo will remain.

How do you feel about the battle between Epic Games and Apple? Are you surprised that Fortnite won’t be coming back? Let us know in the comments or share your thoughts directly on Twitter at @Marcdachamp to talk about all things gaming!