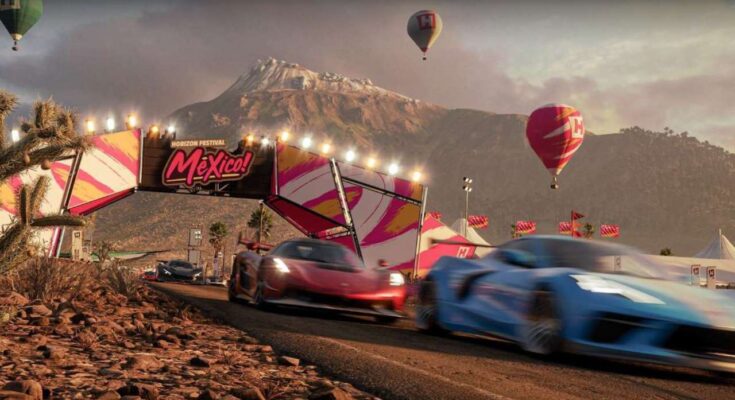 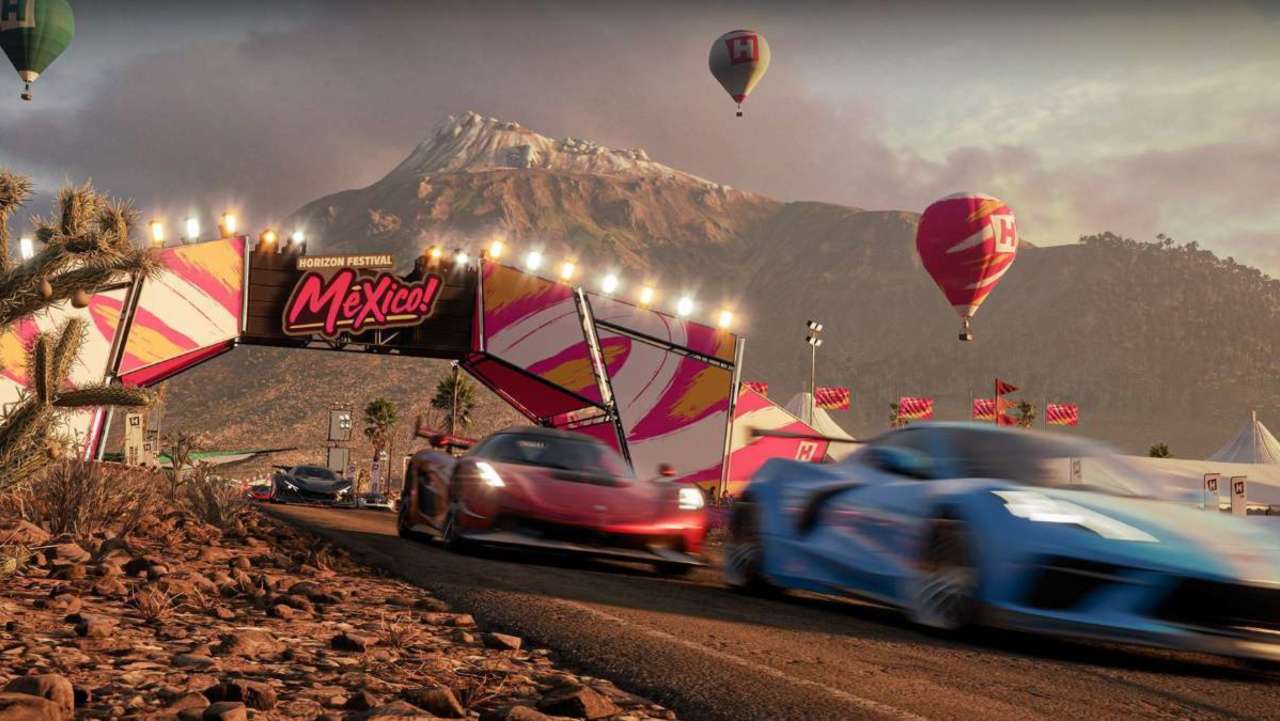 Coming out of E3 2021, Forza Horizon 5 was one of the biggest games that Xbox revealed at its own showcase. While it’s easy to just write it off as another Forza racing title, Horizon 5 will stand as the first entry in the series that has natively released for the Xbox Series X and S. And not long after the game’s debut last month, Playground Games has now started to reveal some new information on the project.

In a new blog on the official Forza website, the team behind Forza Horizon 5 has recently revealed a number of new details about the game that fans have been asking for. Specifically, many of these questions happened to deal with the game’s location which is that of Mexico. Playground Games confirmed that the latest destination in the series will contain large cities, expansive highways, and even animals roaming about its world.

Perhaps the most interesting detail that Playground revealed about Forza Horizon 5 comes with how its weather system will work. In Forza Horizon 4, weather patterns were seasonal and would rotate at certain increments in the experience. For this latest installment, the differing weather patterns will be confined to certain areas of the map. So while in one area of Mexico you might come across thunderstorms and sunshine, another corner of the region could contain sandstorms or blizzards.

And speaking more directly to the vehicles that will be in the game, Forza Horizon 5 will expand on this front as well. Over 100 new rims, upgrades, and other parts will be available to equip in the game this time around. Convertibles will also be present and will allow players to toggle open the roof of the vehicle with the press of a single button.

All in all, Forza Horizon 5 continues to sound like more of what fans have come to expect from this series, just in a more detailed manner than ever before. Fortunately, if you’re someone who can’t wait to get your hands on the game, you won’t have to wait much longer. Forza Horizon 5 will be releasing later this year on November 5 and will be coming to Xbox Series X, Xbox One, and PC.