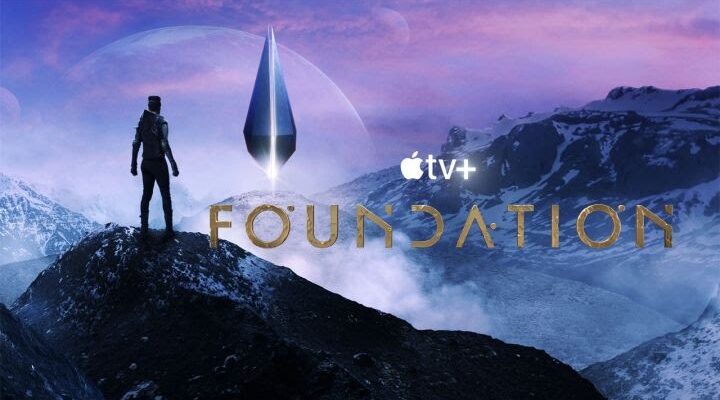 The series premiered on Apple TV+ on September 24

Apple TV+ has just announced the renewal of their new sci-fi series, The Foundation. The show was adapted for television by David S. Goyer and Josh Friedman. The original classic novel was written by reputed author and biochemistry professor Isaac Asimov. Season one of Foundation premiered on September 24, and releases a new episode every Friday.

Foundation is set in the future, and takes viewers to the Milky Way, which is ruled by a Galactic Empire. A mathematician named Hari Seldon (Jared Harris) creates a discipline called psychohistory, where a probabilistic algorithm can predict the future of large populations. But to his shock, he finds out that the Empire is nearing its inevitable doom, and begins a Dark Age chapter that can last up to 30,000 years.

However, Seldon firmly believes that with the right plan, this period will only last for a millennium. Order will be restored once that mission is accomplished. What lies ahead is to make sure the people in power believe in him.

Apple TV+ show only came out two weeks ago, but the reception was huge. Even Robyn Asimov, the author’s daughter and one of the show’s producers said that her late father would’ve been proud to see this adaptation. Goyer was also very excited, and said that it was like a childhood dream come true.

Season two will introduce characters Hober Mallow and General Bel Riose. The source material is so vast and to adapt the original is a huge challenge. The story takes place over 1000 years, and introduces new characters and locations continuously.

In conclusion, Foundation became a game-changer in the sci-fi genre, and watchers get to witness the beauty of Asimov’s work. Apart from the amazing story, we can see that Apple has invested well in its production at such an early stage.

Tune into Apple TV+ to watch the show.