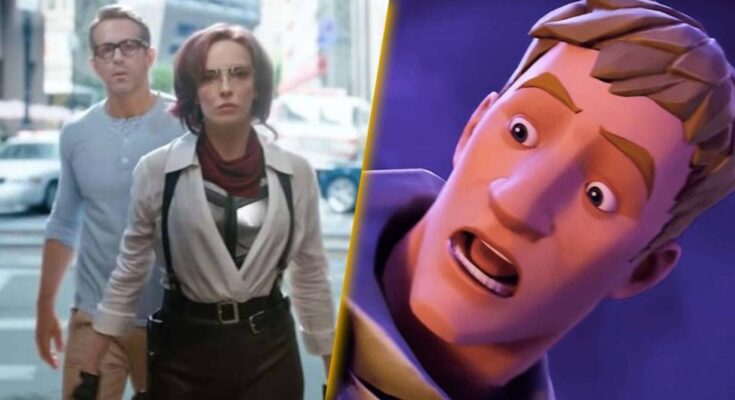 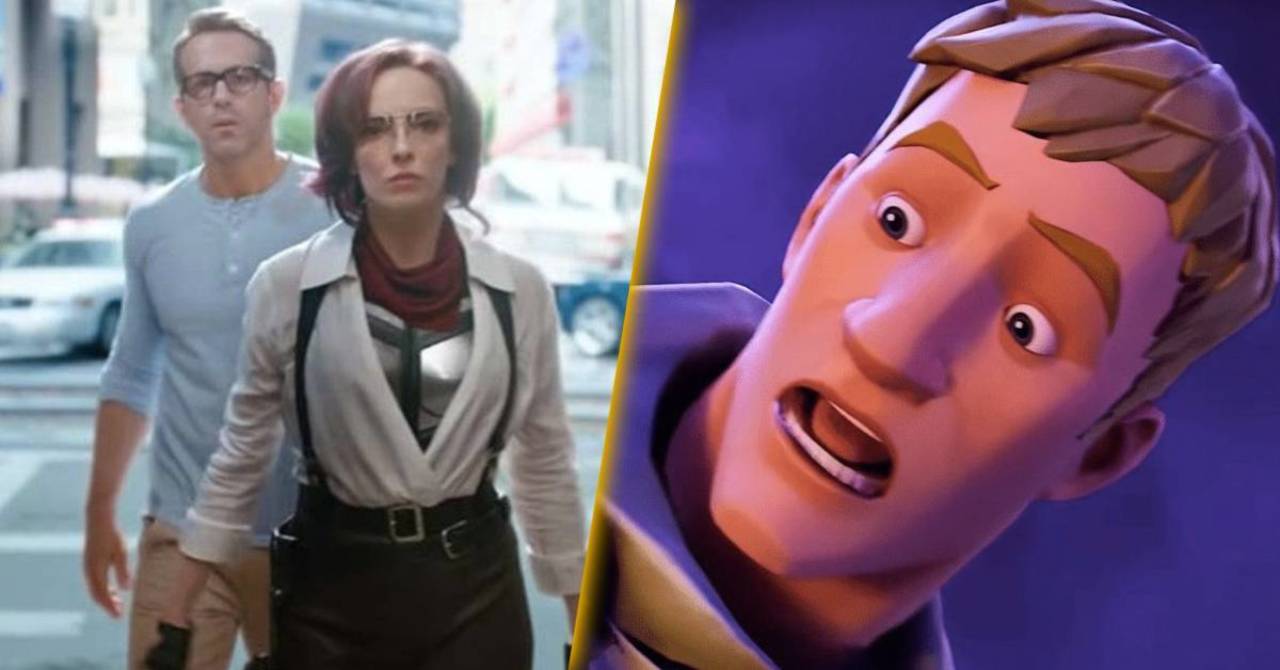 Free Guy’s cast have some thoughts about what the worst video game world to live in would be. Comicbook.com’s Brandon Davis sat down with them to discuss their picks and the range is pretty wide. Ryan Reynolds thinks that open-world games would be pretty rough, just like his character. Jodie Comer thinks that Liberty City would be a tough time. Meanwhile, Joe Keery believes that GTA is absolutely the right pick hands down. On the other hand, Shawn Levy had to go with Call of Duty. Each and every one of these games is massive and has a dedicated following of millions. If you’ve ever played a massively online game, the level of random griefing knows no bounds. Walking through a day in Grand Theft Auto or World of Warcraft would be pretty rough. Luckily, Free City isn’t a real place and instead just exists in the world of this movie. From what people have seen in the trailers alone, it doesn’t seem like there would be a huge demand to live in a world that worked that way. But, you never really know. Check out what the stars had to say down below:

“What would be the worst video game? I mean, being an NPC in anything like Fortnite or Grand Theft Auto or something like that, that’s got to be tough,” Reynolds observed. “I mean, your day is just a religious fervent experience of being run over, stabbed, shot, blown up, punched in the face over and over and over again. I don’t think I would enjoy that. Although, it’s not too dissimilar to having three daughters six and under. I am kicked, punched. There is a stabbing attempt at least once a day.”

“Grand Theft Auto. I think everyone can pretty much agree that’d be horrible. Everything’s going wrong,” he began. “I mean, it kind of resembles Free City, sort of. I mean, it’s just chaotic, you know? But, I mean, there are definitely a couple of games that you probably wouldn’t want to be in. What was that game called? Like Bioshock. Well then, maybe that would actually be really kind of cool, actually. But I’m not a big horror guy. And then, also, you could drown. I don’t know. There’s many that you probably wouldn’t want to be in. Harder to think of one that you would want to be in, I think, safely.”

“Oh my God. It’s going to be Grand Theft Auto. I mean, I know three… My video game knowledge is very, very minimum. So you’re going to get a lot of the same answers from me with these questions,” she detailed. “But for me, Grand Theft Auto, I find so stressful. I don’t know how people play that game, and after a long day at work and put their feet up and relax. So I think Grand Theft Auto would be pretty stressful.”

The director said, “If I were Guy? Wow. Man, I don’t know. It feels like maybe Call of Duty would be a terrible place for Guy. He’s already a little bit abused, overlooked, and run over, but especially in a game, the point of which is violence, I feel like Guy would not survive 10 seconds.”

What world do you think would be the worst? Let us know down in the comments!