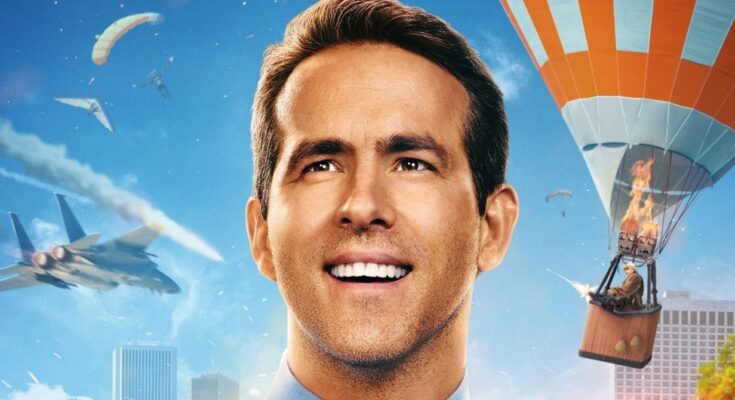 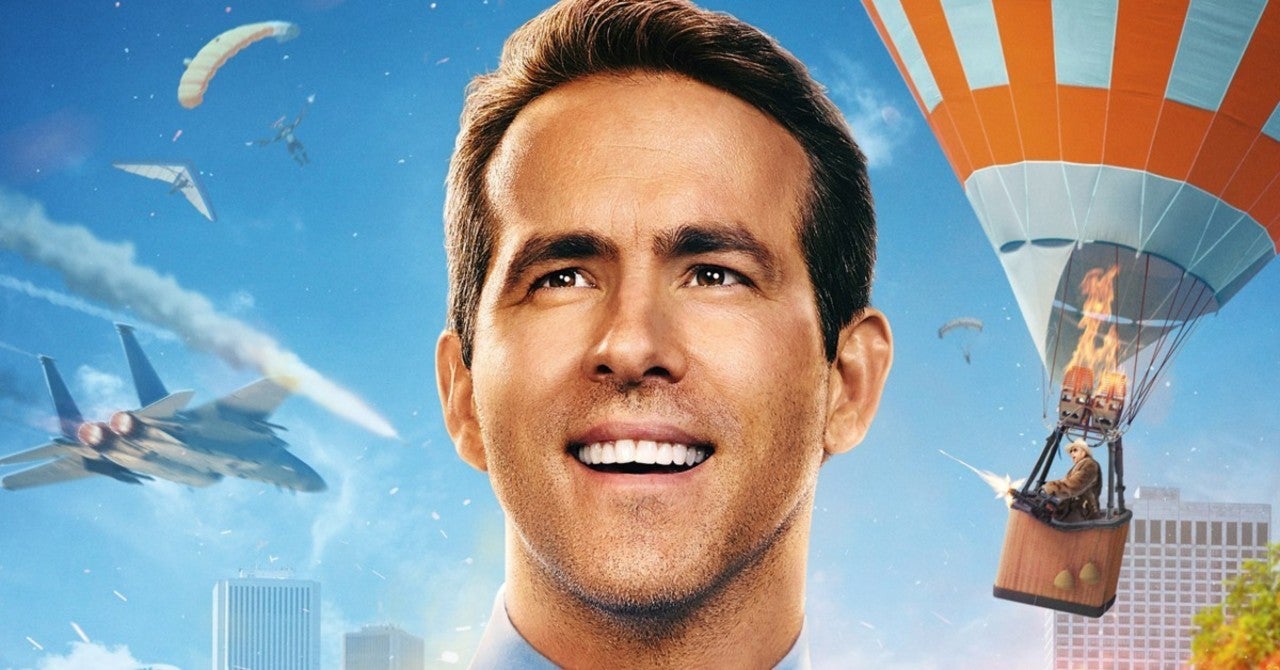 After a series of delays, Ryan Reynolds’ Free Guy is finally making its theatrical debut soon, and to get fans hyped and acquainted with the cast, the studios revealed new character posters for the main cast. Guy (Ryan Reynolds), Millie (Jodie Comer), Buddy (Lil Rel Howery), Mouser (Utkarsh Ambudkar), Keys (Joe Keery), and Antwan (Taika Waititi) are all featured in their own posters, and each one gives you a solid idea of what to expect from these characters. We can’t wait to see them in action when the film finally hits theaters, and you can check out all of the posters starting on the next slide.

While the film is above all else fun, Guy does carry a message of “becoming whoever you want” in the film, and during a press conference with Reynolds, he was asked whether or not he believes that’s true in real life.

“Well, I mean, I do think that people can become whatever they want within realism. I will never be a gold medal downhill slalom skier. I know that now,” Reynolds said. “But I can learn to ski. I think that if we really spend a little bit of time focused on ourselves and understanding how important connectivity is. And I think the sky’s the limit. I think that there’s all sorts of… I mean, if the last year taught us anything it’s that we can spend a little time on ourselves too. It’s not the worst thing in the world to spend a little time looking inward and thinking, ‘How can I make this vessel that houses all these neuroses and weird ideas about itself feel a little bit better?’ And I think that’s been one of the few gifts of a really difficult time recently. So yeah.”

Free Guy is directed by Shawn Levy based on a story by Matt Lieberman, and stars Ryan Reynolds, Jodie Comer, Joe Keery, Lil Red Howery, Utkarsh Ambudkar, and Taika Waititi. You can check out the official description below.

“A bank teller who discovers he is actually a background player in an open-world video game, decides to become the hero of his own story…one he rewrites himself. Now in a world where there are no limits, he is determined to be the guy who saves his world his way… before it is too late.”

Free Guy hits theaters on August 13th, and you can check out the new posters starting on the next slide!