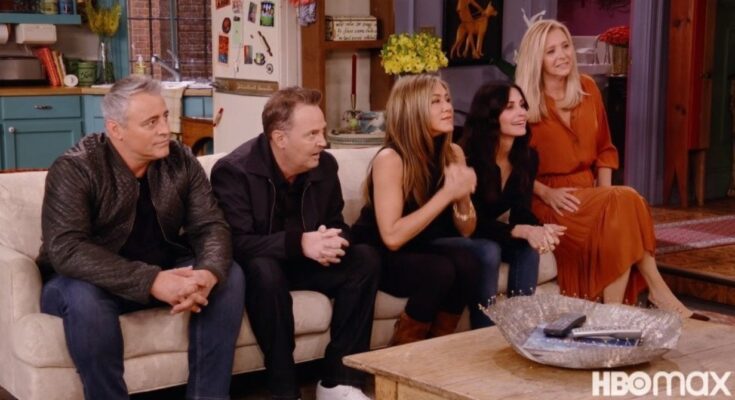 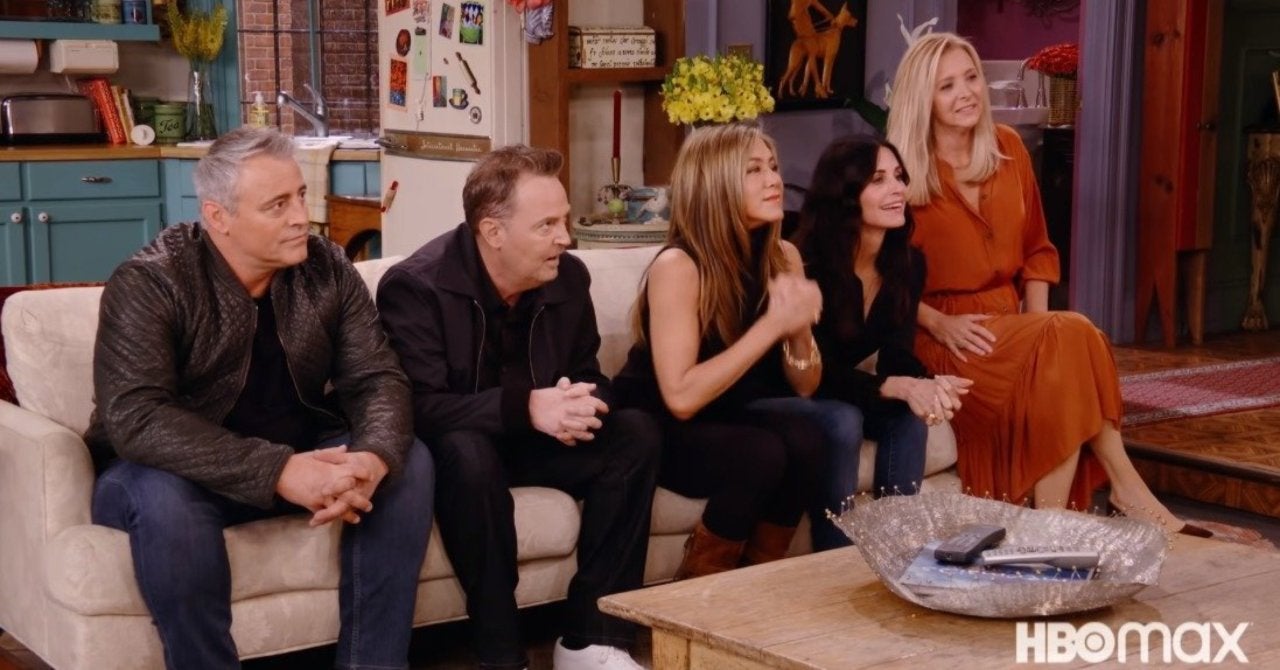 The cast of Friends have never stopped hanging out, but it certainly seems like they’re doing it more — or at least telling the world about it more — since the recent Friends reunion show on HBO Max. The latest example? Courtney Cox shared some photos of her Fourth of July celebration, which she shared with Friends co-stars Jennifer Aniston and Lisa Kudrow, as well as Jurassic Park star Laura Dern (who wasn’t on Friends, but still gets to hang out with the team). With that line read, it’s not hard to imagine why there are over 3 million “likes” on the Instagram post.

Expect some more throwback posts from Cox, because Monica Geller isn’t the only iconic character she’ll be revisiting soon. The star recently returned as Gale Weathers for the next Scream movie, which will be titled Scream instead of Scream 5.

Last year, Kudrow spoke to THR about the special and explained why it wouldn’t be on Zoom like so many other reunions we’ve seen over the last year.

“We haven’t all been in the same room in front of people — I mean, we have privately once many years ago but that’s it. The whole point of this is to be in the same room. That hasn’t changed. And HBO Max is being phenomenally patient and understanding,” Kudrow explained.

While there were some fun Friends staples in the reunion, many people were also missing, much to the dismay of fans. People were especially bummed not to see Paul Rudd, who played Phoebe’s husband, Mike Hannigan.

“Well, we couldn’t have everybody on, because it’s only an hour and 45 minutes. And you’ve got to pay attention—the main nub of the show has got to be about the six cast members,” director Ben Winston previously said. “So you can’t have too many cameos because of course, there were hundreds of amazing people who were in Friends over the years. Sadly, we couldn’t get everybody in.”

Friends: The Reunion, as well as the original sitcom, is available to watch on HBO Max.