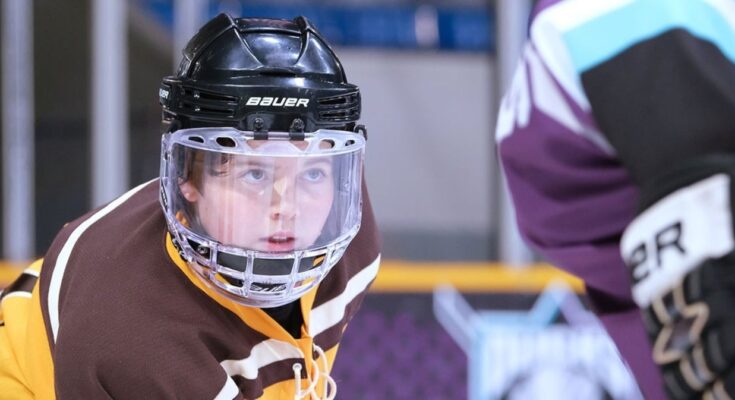 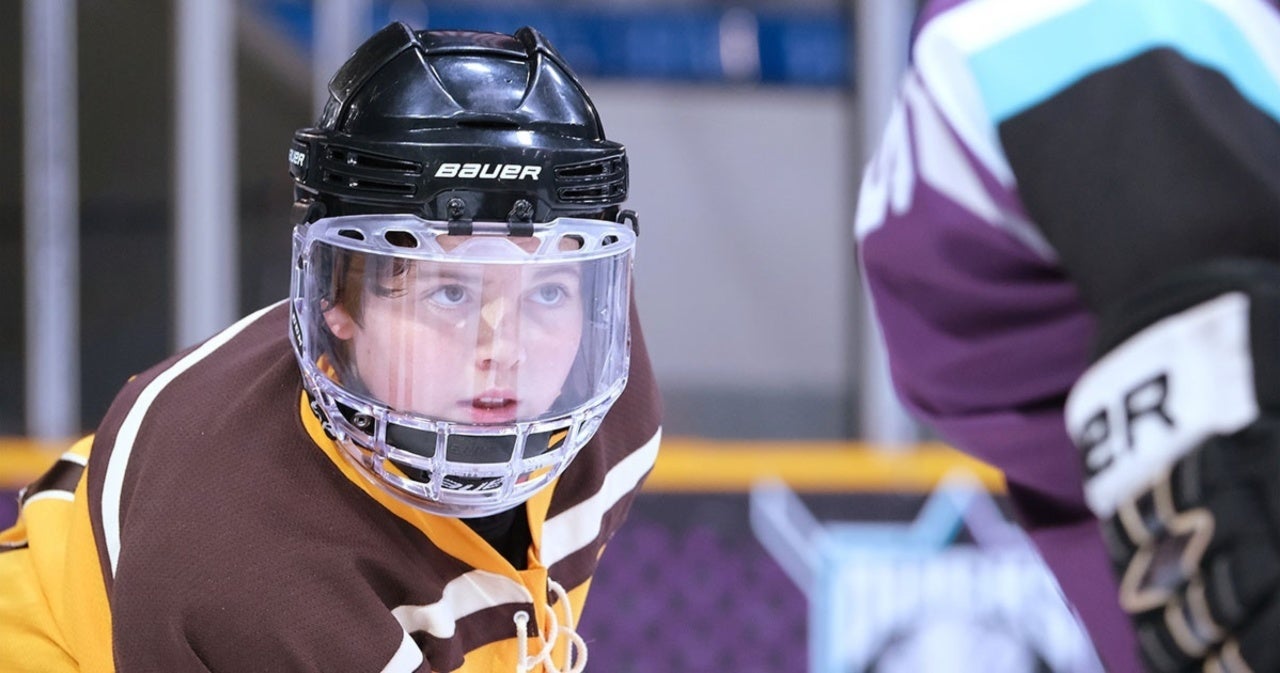 Game Changers has been handed a Season 2 renewal at Disney+, where its first 10-episode season was released on a weekly basis earlier this year. There’s no word yet on when the second season will make its TV premiere, but production is set to begin in early 2022.

The Season 1 finale of The Mighty Ducks: Game Changers left more than plenty of room for a second season, though it could have acted as the series finale if the show wasn’t picked up for another installment. The season ended with the new underdog team, the Don’t Bothers, beating the powerhouse Mighty Ducks organization to win the rights to the beloved name back.

The series stars Emilio Estevez and Lauren Graham, the latter of which reprises his role as Coach Gordon Bombay from the original Mighty Ducks trilogy. Steven Brill, who wrote the trilogy back in the ’90s, serves as the creator and showrunner of the new series.

After the conclusion of the first season of Game Changers, we spoke to Brill about his plans for Season 2, if Disney+ were to renew it. He alluded to the fact that the next season will feel more like a sequel to the first, rather than a continuation.

“I didn’t want to end it on a cliffhanger. I don’t know how to do that, I don’t think it’s fair,” Brill said. “I think you’ve really got to tie everything up and then to start the second season, we’ve got to undo everything and start over with new energy and maybe some new characters, maybe new venues. That’s the way I look at it. So that’s thinking of it like Mighty Ducks was one movie, Mighty Ducks 2 was a whole new thing, a sequel. And I think our second season will feel like a sequel, not a second season as much as a TV show, a sequel in a movie.”

Are you excited for The Mighty Ducks: Game Changers to return? Let us know in the comments!