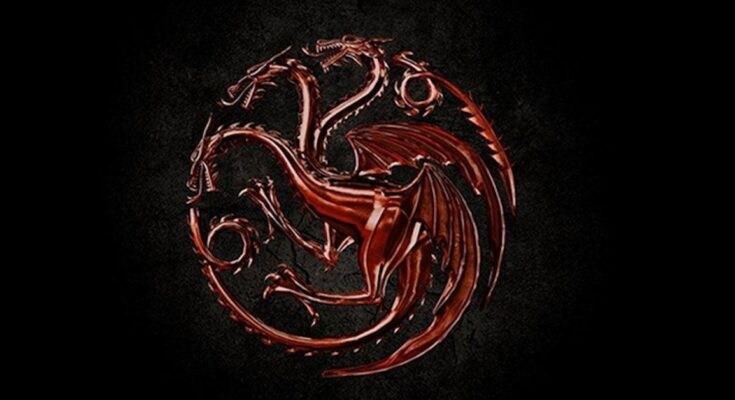 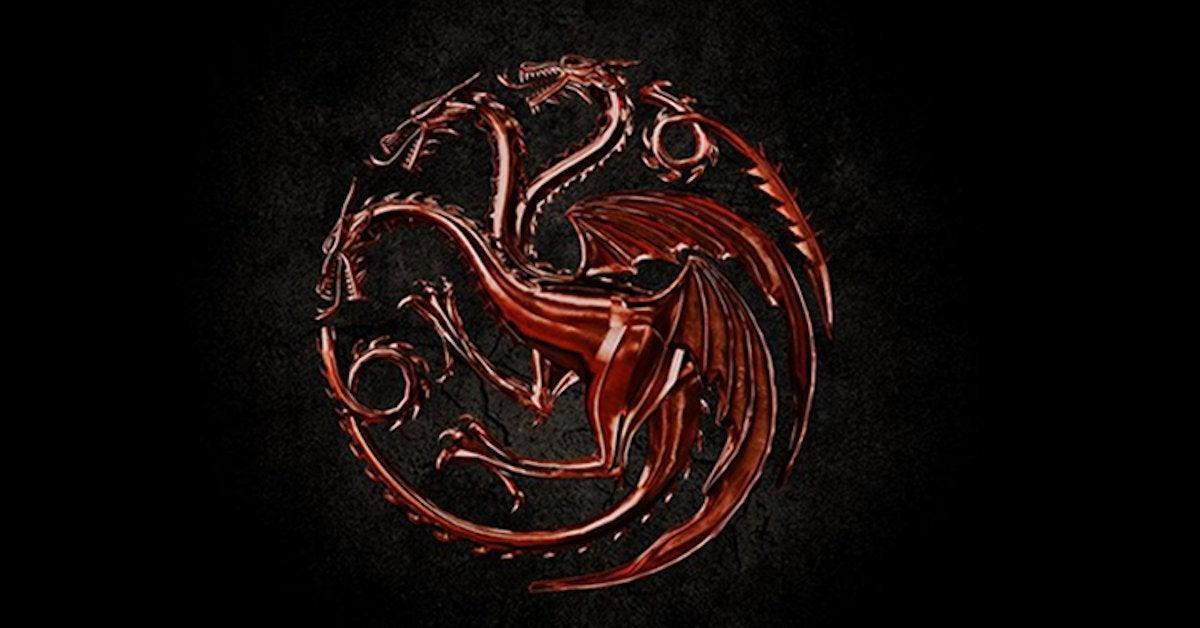 The Game of Thrones prequel, House of the Dragon, has been in the works for a while, and it is one of the many productions that has had some COVID-related difficulties. However, it appears HBO is powering through with the series, which will draw inspiration from George R.R. Martin’s novella Fire & Blood, and follow the rise of the Targaryen family. The cast for the series keeps growing, in fact, the official Twitter account for the show just announced seven new cast members.

Their reign has just begun.
Ryan Corr, Jefferson Hall, and David Horovitch have been cast in #HouseoftheDragon. The @HBO original series premieres on @HBOMax in 2022. Learn more: https://t.co/k34dQNSY06 pic.twitter.com/Ml5ZyWehlX

HBO’s website describes the new cast members as follows: “Ryan Corr as Ser Harwin ‘Breakbones’ Strong. Harwin is said to be the strongest man in the Seven Kingdoms. Ser Harwin is the eldest son to Master of Laws Lyonel Strong and heir to Harrenhal. Jefferson Hall is Lord Jason Lannister, the Lord of Casterly Rock and twin to Ser Tyland Lannister. He also plays Tyland Lannister, a crafty and calculating politician, twin to Lord Jason Lannister. David Horovitch as Grand Maester Mellos. He’s a voice of reason and trusted advisor to King Viserys. Graham McTavish as Ser Harrold Westerling. Ser Harrold has served in the Kingsguard since the days of King Jaehaerys; he is a paragon of chivalry and honor. Matthew Needham as Larys Strong. The younger son of Master of Laws Lyonel Strong, he’s brought to court by his father. Bill Paterson plays Lord Lyman Beesbury, the Lord of Honeyholt and Master of Coin on King Viserys’s small council. Gavin Spokes is Lord Lyonel Strong. He’s Master of Laws to King Viserys and Lord of Harrenhal.”

House of the Dragon does not yet have a premiere date, but the show is expected to debut in 2022.