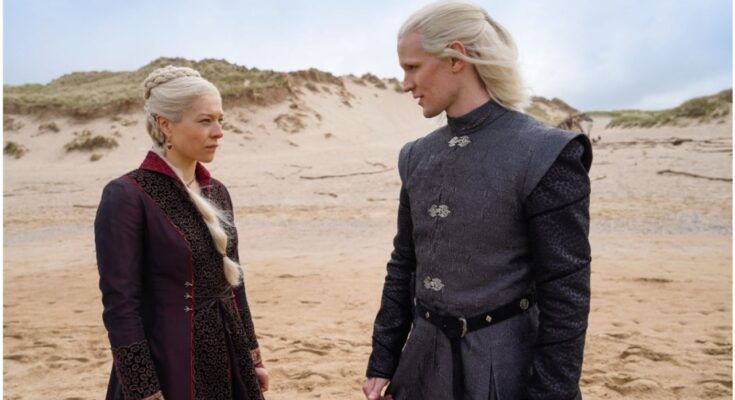 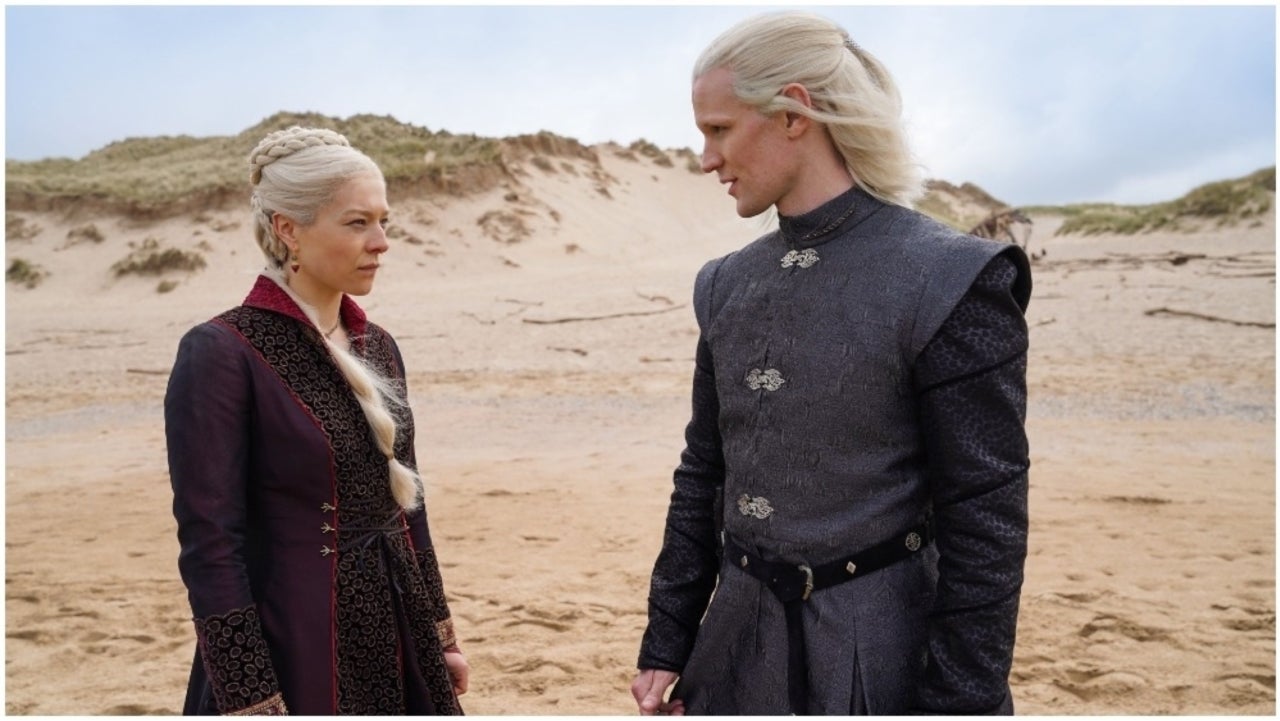 Not even a week after House of the Dragon temporarily halted production due to a COVID-19 outbreak in London, the Game of Thrones production has resumed photography. The production was paused for just a few days after one crew member tested positive for COVID-19, and HBO has confirmed production has picked back up after the temporary shutdown. The premium cable network is shooting it in the United Kingdom ahead of an anticipated release in 2022.

House of the Dragon is set some 300 years before the events of Game of Thrones, allowing the series to introduce a whole new ensemble to the world of Westeros. The series itself focuses on the Targaryen clan and its ascension to power.

Amidst rumors of other potential Game of Thrones spinoffs in the works at both HBO and HBO Max, Bloys went on the confirm that House of the Dragon is the only one that’s actually currently filming.

”House of the Dragon is the only one shooting,” Bloys added about the expansion of Game of Thrones. “All the other ones are in various stages of development. People may think we have 10 series shooting at the moment. There’s one that will be on the air in 2022. We’ll see how the other scripts come along.”

In addition to House of the Dragon, it has previously been reported at least three other spinoffs are in various stages of development, including 9 Voyages, Flea Bottom, and 10,000 Ships.

House of the Dragon has yet to set a release date.