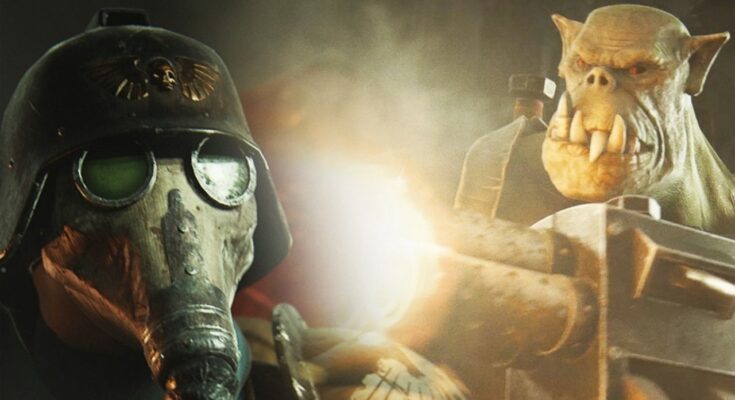 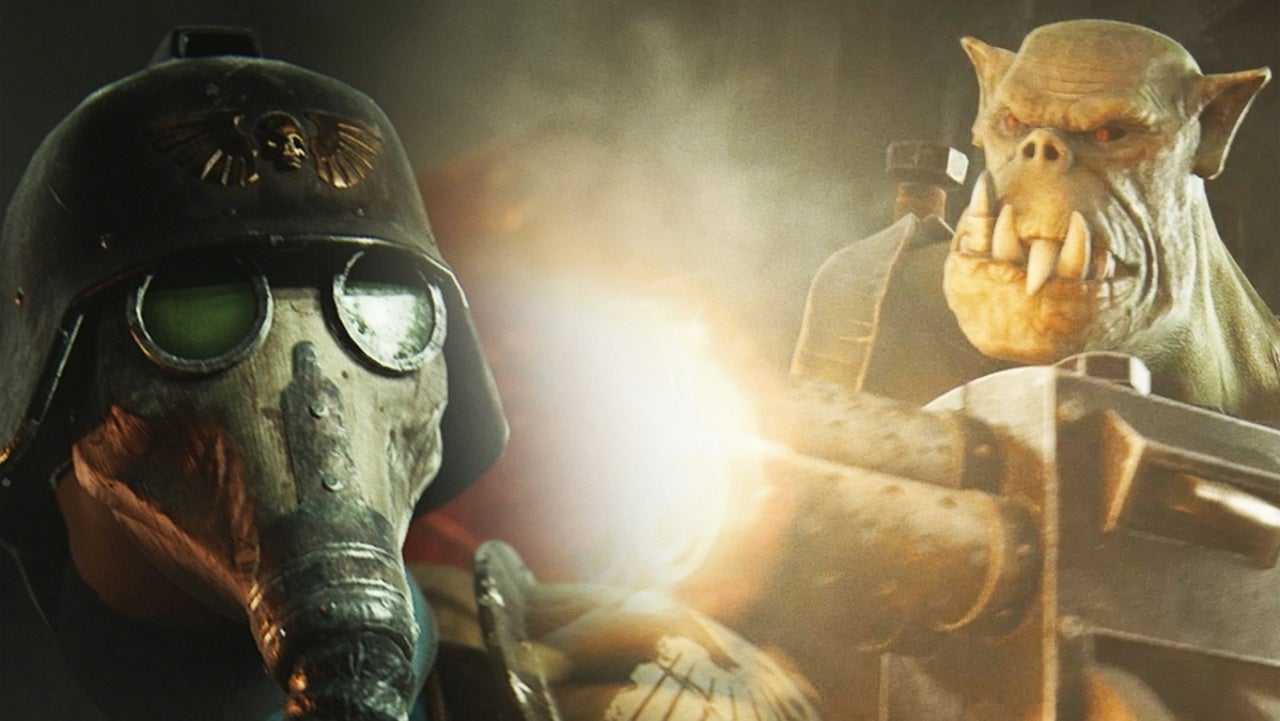 Games Workshop is changing the way they handle pre-orders of major Warhammer: 40,000 and other miniatures game releases. In an article posted to the Warhammer Community site earlier this week, Games Workshop guaranteed that anyone who orders a copy of the upcoming Kill Team: Octarius starter box will receive a copy. This is a notable departure from previous starter box releases, in which copies would sell out in hours or even minutes due to a combination of high demand and scalpers. What’s more – Games Workshop also noted that they are “looking at ways” to make sure that fans don’t miss out on other upcoming launch boxes or Starter Box sets, which seems to imply that they are considering extending this guarantee to other major Warhammer releases.

There are some caveats to this guarantee. Pre-orders will continue to be first come, first served, but it could take months for fans to receive their copy if Games Workshop runs out of its initial stock for the Kill Team: Octarius box. They’ve promised that fans WILL get their copy of the Starter Box (which usually comes with a number of miniatures at a reduced price compared to buying the miniatures piece mail) but it could still take some time for fans to actually get them. There’s still some incentive for hopping in Games Workshop’s virtual queue this weekend, but you won’t be stuck with FOMO if you don’t manage to log on within minutes of pre-orders actually going live.