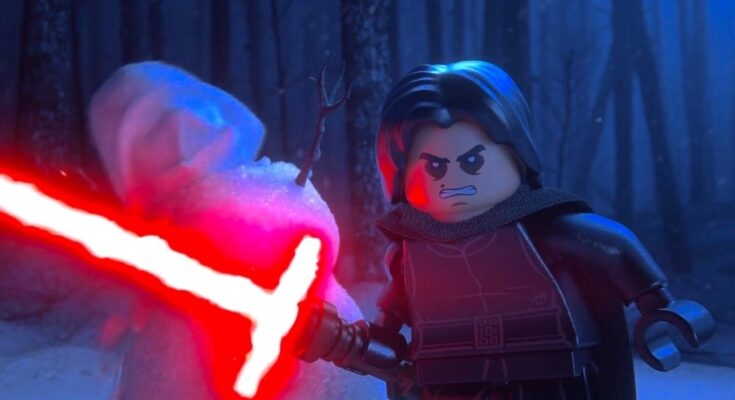 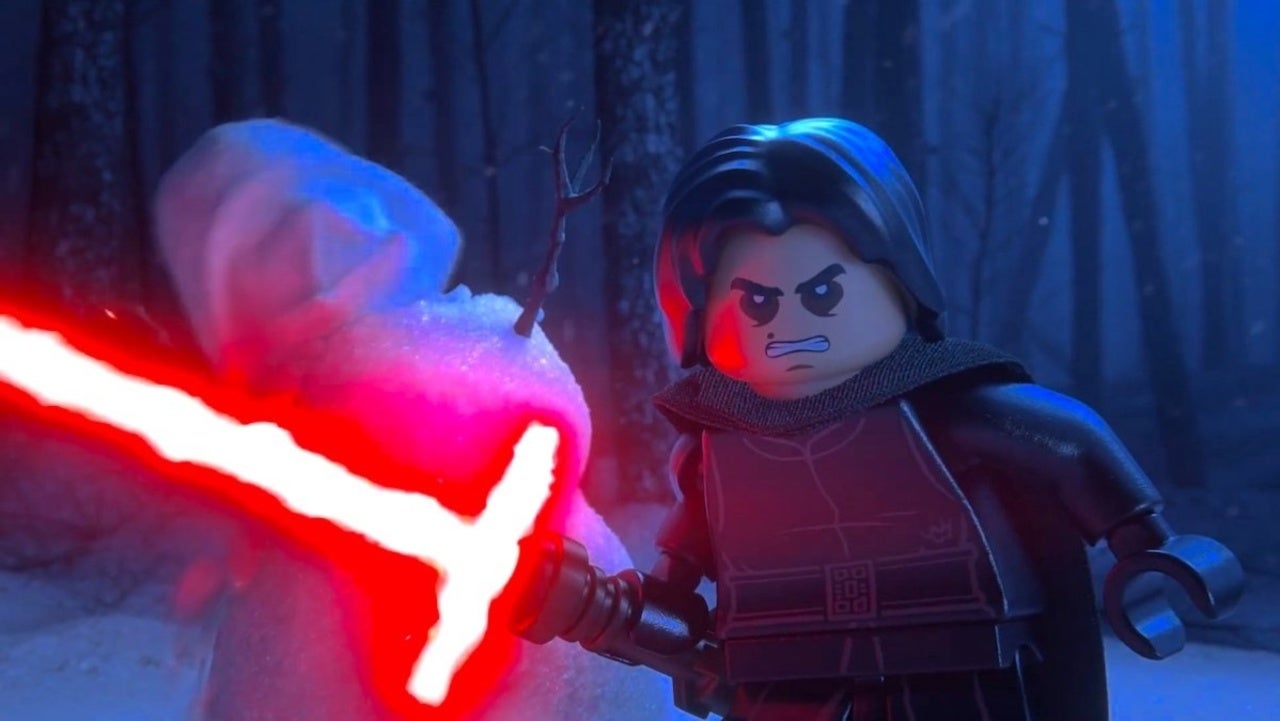 Gamescom 2021 is set to kick-off at the end of this month, and it seems that the show will feature LEGO Star Wars: The Skywalker Saga news. An advertisement for the digital event has been shared on social media, and it features LEGO Darth Vader. The ad was spotted and shared on Twitter by Cinelinx editor-in-chief Jordan Maison. Unfortunately, the ad doesn’t offer any additional information, but it does seem to hint that Traveller’s Tales will be showing off the title at some point during the show. Hopefully, this means a new release date will finally be revealed for the game!

The advertisement can be found in the Tweet embedded below.

Fans of Star Wars and LEGO have been waiting patiently for news on the game, but LEGO Star Wars: The Skywalker Saga has seen numerous over the last year. At this point, it’s impossible to say when the game might come out, but hopefully this teaser means an end is finally in sight. The game would seemingly make a strong holiday release, but it’s entirely possible it won’t come out until next year. Hopefully we’ll learn more at Gamecom, which runs from August 25th through the 27th.

Traveller’s Tales has released a number of games based on the Star Wars license, but LEGO Star Wars: The Skywalker Saga might be the most ambitious offering yet. The title will allow players to revisit the events of all three Star Wars trilogies, and players can choose to play them in any order. Each episode is comprised of 5 stages, adding up to 45 in total. The game will also include more than 500 characters from the Star Wars franchise, many of which will be playable. Players can expect to see Star Wars staples like Luke, Rey, and Obi-Wan, but the game will also feature more obscure characters, including the oft-forgotten Yaddle.

LEGO Star Wars: The Skywalker Saga is set to release on PlayStation 4, PlayStation 5, Xbox One, Xbox Series X|S, Nintendo Switch, and PC. You can check out all of our previous coverage of the game right here.

Are you planning to check out LEGO Star Wars: The Skywalker Saga? Have you been patiently waiting for the game’s release? Let us know in the comments or share your thoughts directly on Twitter at @Marcdachamp to talk all things gaming!