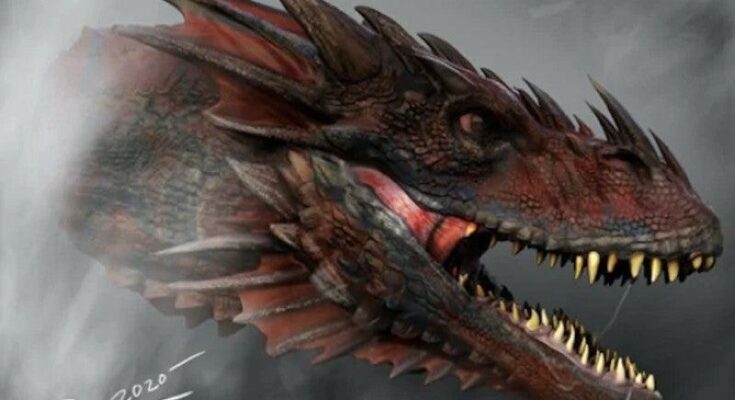 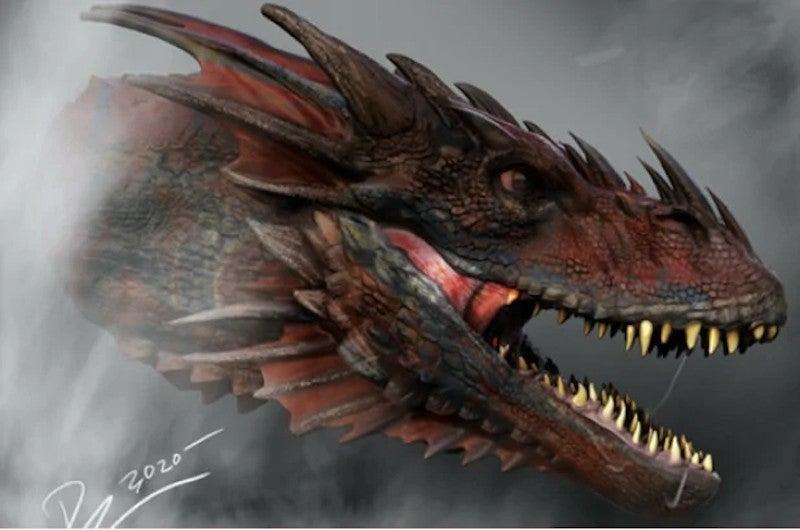 A lot of news has been coming out of the production for the long-awaited Game of Thrones prequel, House of the Dragon, which is expected to premiere sometime next year. This week, we learned seven new cast members had been added to the series, which will draw inspiration from George R.R. Martin’s novella Fire & Blood, and follow the rise of the Targaryen family. In Game of Thrones, dragons had been extinct for nearly 150 years before Drogon, Rhaegal, and Viserion were born in the Season One finale. However, House of the Dragon takes place long before the series we know and love, which means fans can expect to see more dragons on the series. In fact, Martin recently teased that there will be 17.

“I’ve always thought this was a cool story, it’s one I like, so I’m looking forward to seeing it come alive on screen,” Martin told The Stuff Dreams Are Made Of podcast. “And of course I’m looking forward to the dragons! Obviously, I love the dragons. We had three of them in Game of Thrones but now we got like 17 of them. And hopefully, they’ll each have their own personalities, they’ll be instantly recognizable when you see them, the colors and all of that because the dragons do have personalities in the books, and it’ll be great to see that come alive. And the dragon riders. That’s all pretty cool.”

House of the Dragon does not yet have a premiere date, but the show is expected to debut in 2022.