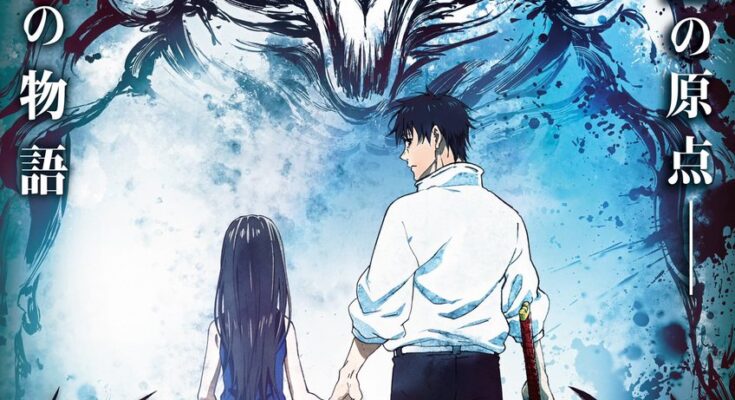 We got to watch some good anime in 2021, but 2022 is certainly going to outdo that. Some of the biggest, highly anticipated titles are dropping right from January. This includes the debut of Studio MAPPA’s Chainsaw Man. However, MAPPA isn’t stopping there. The final season of Attack on Titan and Jujutsu Kaisen‘s prequel film, Jujutsu Kaisen 0 will also arrive.

THE NEXT SEASON OF ANIME IS ALL PEAK. WE EATIN

Even though 2022 promises big names, 2021 isn’t done yet. Some shows that will begin in 2021 and continue on to 2022 includes Demon Slayer season 2 and JoJo’s Bizarre Adventure Part 6: Stone Ocean.

The hype train began due to Twitter user ABD, who listed the big names. Other than the ones mentioned above, we also have the Black Clover movie, Blue Lock, and Platinum End. The latter two are making their debut entries.

Animes that are speculated to arrive

Being one of the biggest Shonen franchises, My Hero Academia is also set to return. The final episode of season five aired today. We got treated well by Studio BONES that oversees the anime, as they also released the third movie, World Heroes’ Mission. Then we also have Dragon Ball Super‘s next movie, Dragon Ball Super: Hero.

Anime that have been announced, but not yet received a release date include: The Rising of the Shield Hero season 2, The Saga of Tanya The Evil season 2, Goblin Slayer season 2, Made in Abyss season 2.

There’s also reports that the anime based on video game Cyberpunk 2077, called Cyberpunk Edgerunners will arrive in 2022. The project is overseen by CD Projekt Red and Netflix.

So, which one of these do you plan to watch?