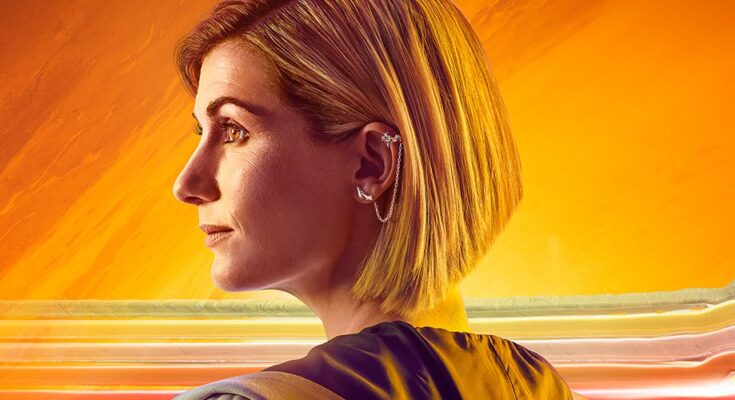 Doctor Who Season 13 teaser is here!

The doctor is going to be back very soon as the new teaser of ‘Doctor Who’ season 13 has just released. The teaser reveals the first look of the new season. The new season has secured the release date at Halloween. Jodie Whittaker is all set to make a last comeback as a doctor.

The new teaser warns about the return of the Weeping Angels. In addition to this, it says that they have a new danger in front of them called “The Flux”. The title of the new season is called “Doctor Who: Flux”. Chris Chibnall as showrunner and Jodie Whittaker as the doctor will depart the series. They will come back for one last time with three specials in 2022. After this, Russell T. Davies will be helming the show.

The new teaser warns the doctor against Flux and also some of the old ones including Sontarans. The Doctor has a bit more of the trouble that she can regenerate. This season will have six episodes in it. In the teaser, the Doctor releases a warning stating that the Flux is coming and the time is running out.

BBC shared the teaser art for the season on Twitter, which shows the title and a release date of 31st October 2021.

After, the last battle of the Revolution of Daleks, the Doctor and Yaz have been exploring the universe together. She is searching for answers. Actor Jacob Anderson is also making his debut as a recurring character, Vinder. He will join forces with Yaz, Doctor, and Dan. The Series will introduce some new adversaries.