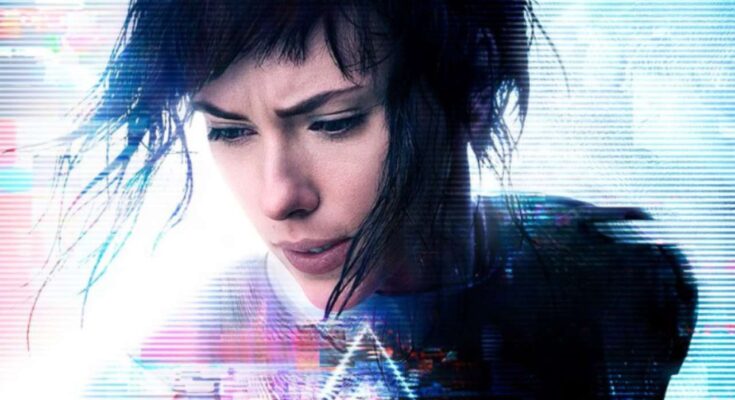 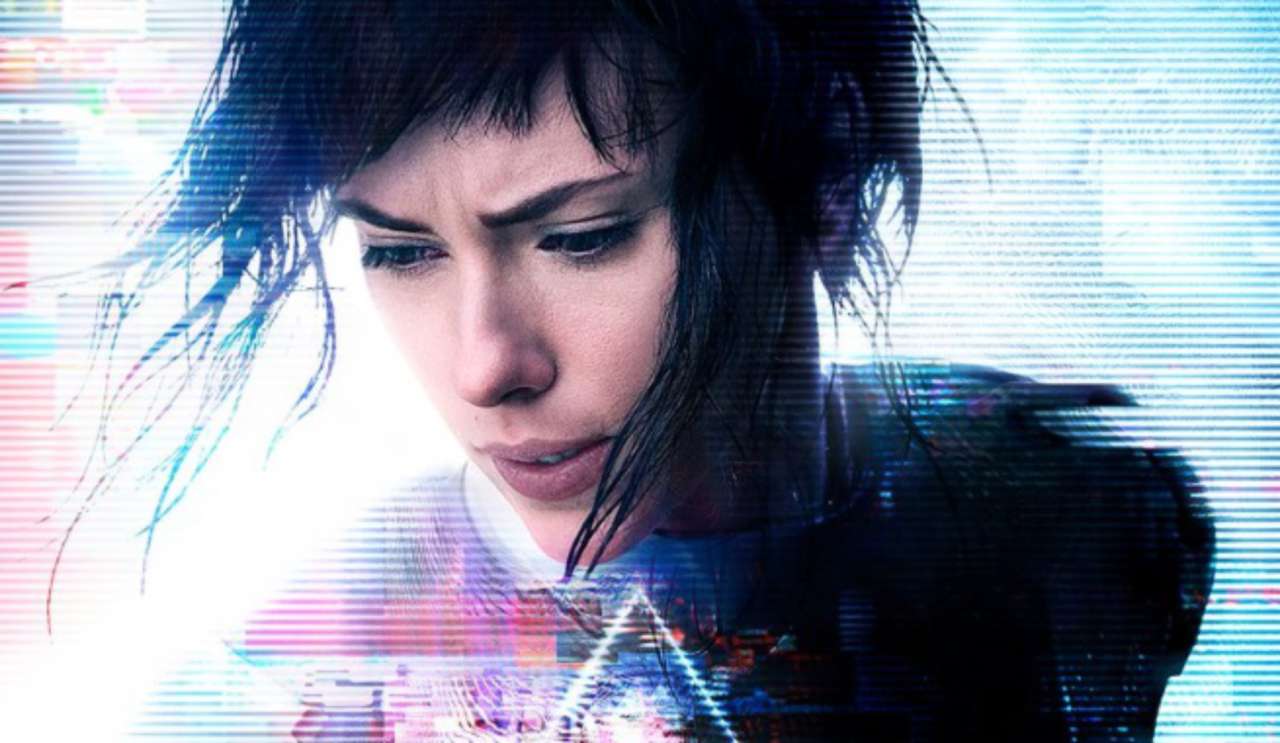 Takeshi Kitano, who international fans will know best as Beat Takeshi of Ghost in the Shell, is recovering following an attack in Japan. Over the weekend, Japanese authorities were called to the scene of an attack where an assailant targeted Takeshi outside of a broadcasting station. The legendary actor was unharmed in the scuffle, and police have the assailant in custody at this time.

According to reports, a man armed with a pickaxe attacked Takeshi at 11:40 pm Saturday evening in Japan. The unnamed man was going after Takeshi specifically and assaulted the actor’s car in an attempt to access Takeshi. The actor was not harmed in the attack, and Takeshi’s driver was unharmed as well.

The authorities told Asahi News that assailant is in his 40s and hails from the Chiba Prefecture. While the man’s ramblings in custody were hard to follow, the man did say he felt “ignored” by Takeshi. The unnamed assailant said he appeared before Takeshi in June uninvited and asked the actor to be his guide into the acting industry. ““I got down on my knees near the car and begged him to help me enter the world of show business, but he ignored me,” the assailant told authorities.

At this time, the man has admitted to attacking Takeshi as well as his possession for a 10cm blade. The assailant was arrested immediately once authorities found the weapon as Japan has strict laws on weaponry. The nation prohibits the carry of certain blade including locking ones longer than 5.5 cm.

Takeshi is understandably shaken by the ordeal, and fans around the world are offering the actor their support. After all, the Japanese star is a legend in the industry, and his work extends far beyond that found in Ghost in the Shell. Takeshi grew to fame in the 1970s with the comedy act Two Beats before transitioning into Japan’s top movie star in the 1980s. Now, Takeshi is one of the nation’s top filmmakers and even dabbles in variety shows and hosting gigs.

What do you think of this wild attack? Can you believe Takeshi was targeted like this? Share your thoughts with us in the comments section below or hit me up on Twitter @MeganPetersCB.