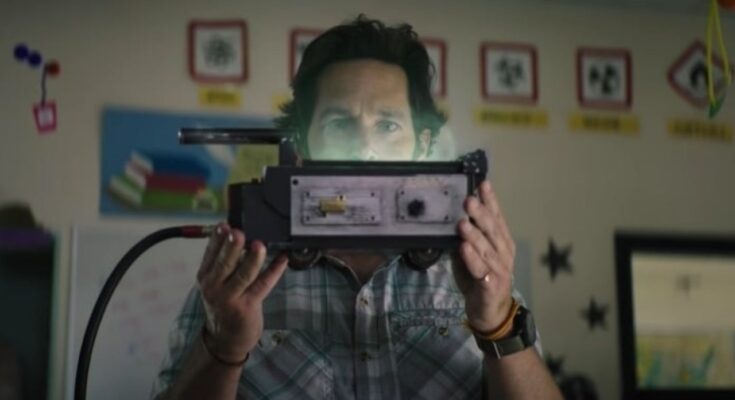 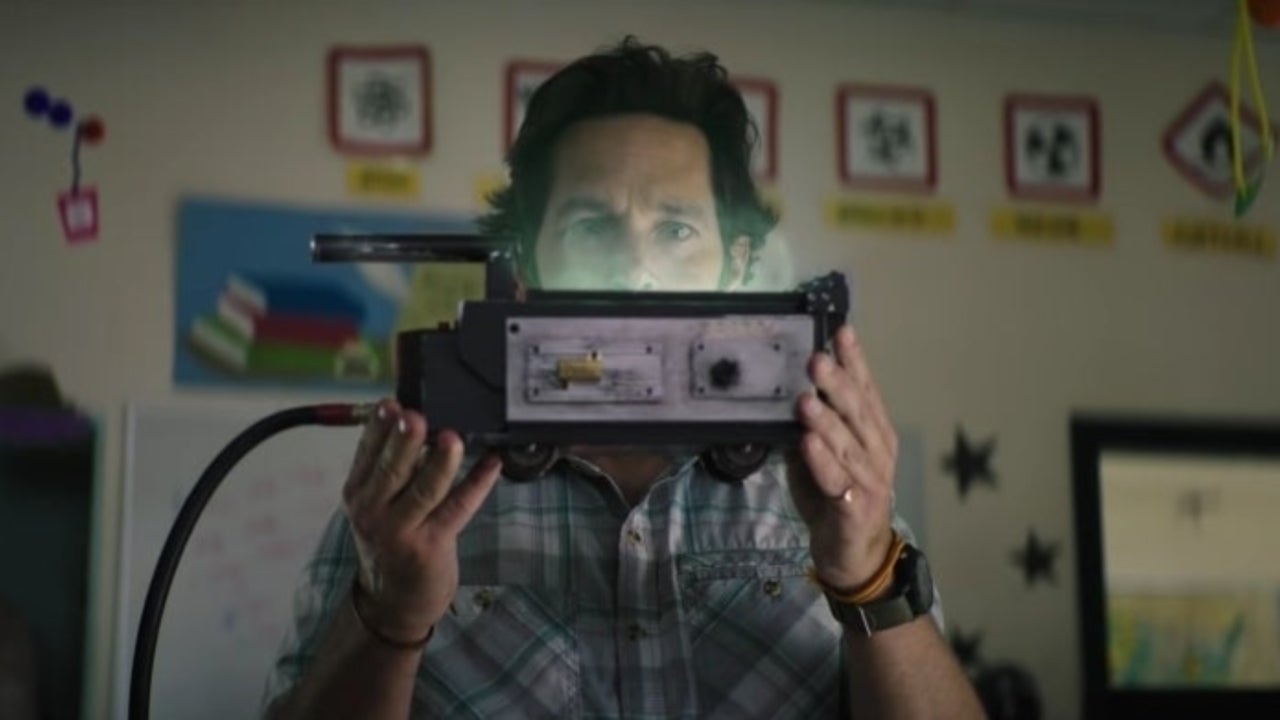 It’s official: Ghostbusters: Afterlife has screened for some critics, and the first reactions to the long-awaited sequel have started to hit social media from people who have actually seen the movie. After screening at CinemaCon last night, a handful of select members of the press and industry insiders took to Twitter to declare the movie a success, bursting with Easter eggs and heart. Reactions varied, with some saying it was good and others saying it was great. They also varied somewhat on what the best part was: the humor, or the heartwarming character stuff. In any case, it seems like a good sign for a franchise that has been in limbo.

The original Ghostbusters was an unqualified blockbuster which has become one of the most beloved films of the last 40 years. Ghostbusters II, the 1989 sequel which would mark the final time all four founding members would appear onscreen together, was a commercial hit, but fans and critics didn’t connect with it in the same way.

Then came 2016’s Ghostbusters, which has been retroactively marketed as Ghostbusters: Answer the Call. The women-led reboot featured cameo appearances by the three surviving original Ghostbusters (Harold Ramis, who passed away in 2014, appeared as a bust in the film), but as new characters, ignoring the previous two films in favor of building a new identity. It proved divisive, with a number of fans attacking it long before it was even released, and earned $229 million on a budget of around $144 million, making it a box office disappointment for Sony.

The studio then turned to Jason Reitman — the son of Ghostbusters director Ivan Reitman — to right the ship. Ghostbusters: Afterlife will bring back the original Ghostbusters continuity, Slimer, Ecto-1, Stay-Puft marshmallows, and more.

You can check out some of the reactions to the CinemaCon screening below. Ghostbusters: Afterlife is currently expected to hit theaters on November 11.