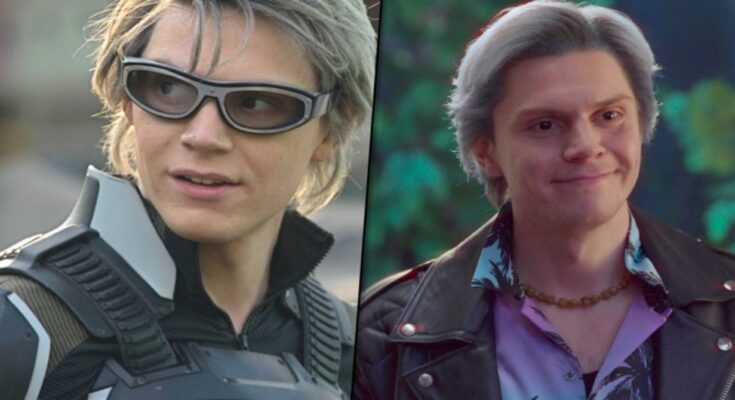 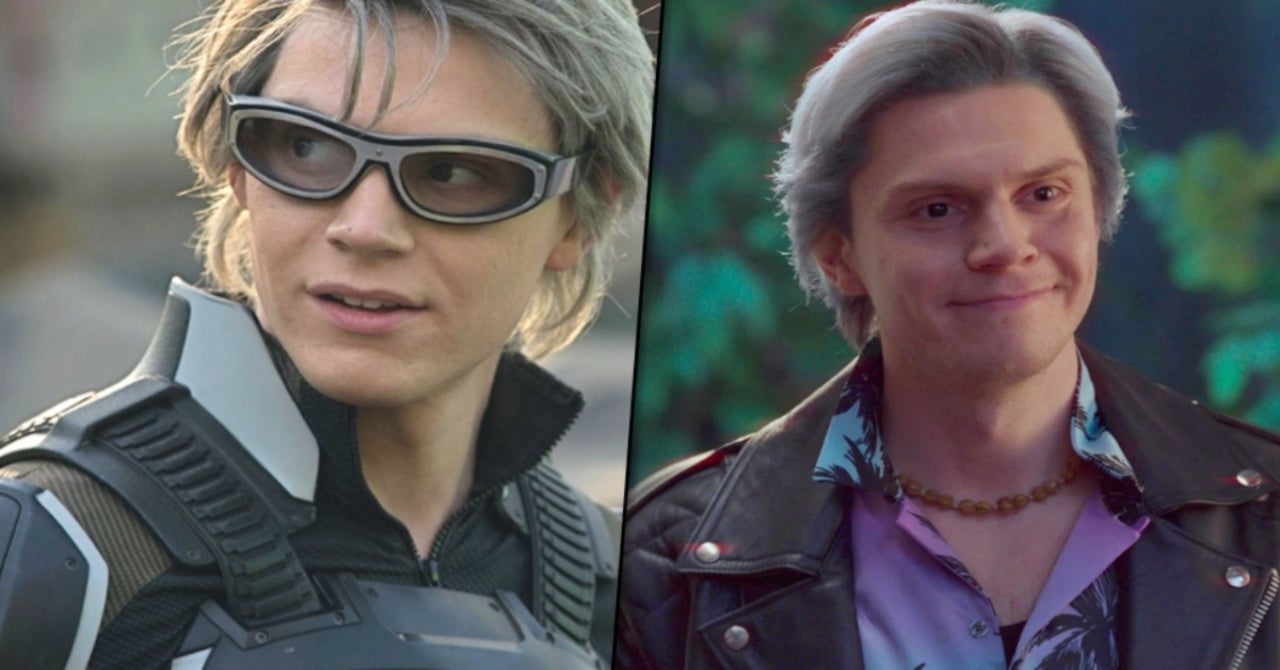 Former X-Men star Evan Peters credits Marvel Studios boss Kevin Feige for his “weirdly meta” Marvel return in WandaVision, where Peters seemingly reprises his role as the mutant Quicksilver — this time in the Marvel Cinematic Universe. Episode 5 of the Disney+ series, “On a Very Special Episode…,” ends with the reveal of a very special guest star: a “recast” Pietro (Peters), the supposed sibling of Wanda Maximoff (Elizabeth Olsen), who grieved the death of her brother Pietro (Aaron Taylor-Johnson) in Avengers: Age of Ultron. But it was the witch Agatha (Kathryn Hahn) Harkness all along who “cast” Quicksilver — actually Westview, New Jersey resident Ralph Bohner — as this fake Pietro.

“It feels very cool to be a part of it. But I’ve got to give the credit to Kevin Feige for coming up with the idea,” Peters told Entertainment Tonight about the president of Marvel Studios, who produces WandaVision and the 25-movie MCU. “Getting me in the show that way I thought that was such a very interesting, sort of shocking, and almost weirdly meta — I hate that word — kind of way to do it, which I thought was really cool. And I was honored.”

Peters played speedster superhero mutant Quicksilver in Fox’s X-Men: Days of Future Past, X-Men: Apocalypse, and Dark Phoenix, also making a cameo appearance as the character in Deadpool 2. The actor previously revealed his surprise when he popped up as a character named “Bohner,” the true identity of the Fake Pietro nicknamed “Fietro.”

According to Jac Schaeffer, head writer and series creator of WandaVision, it was “always the intention” for Peters to play “fake Pietro” in the series set after the events of Avengers: Endgame. The grieving Wanda uses powerful chaos magic to create a living “sitcom” where she exists happily with her husband, Vision (Paul Bettany), and their twin sons Billy (Julian Hilliard) and Tommy Maximoff (Jett Klyne).

“[It was always the intention] that he was not, in fact, the MCU Quicksilver. Then beyond that, I can’t actually remember when those decisions were made,” Schaeffer previously told Screen Rant. “It was very early tied to his storyline that he was Agatha’s puppet. He was a young man living nearby; she had taken over his house and was holding him hostage.”

“We really loved it,” Schaeffer added. “It was at the service of Agatha’s character because we loved the idea that every time she would complain about her husband [‘Ralph’], she was actually speaking out loud about the man she was holding hostage. It’s just so mean; it’s so mean.”

All episodes of WandaVision are now streaming on Disney+.