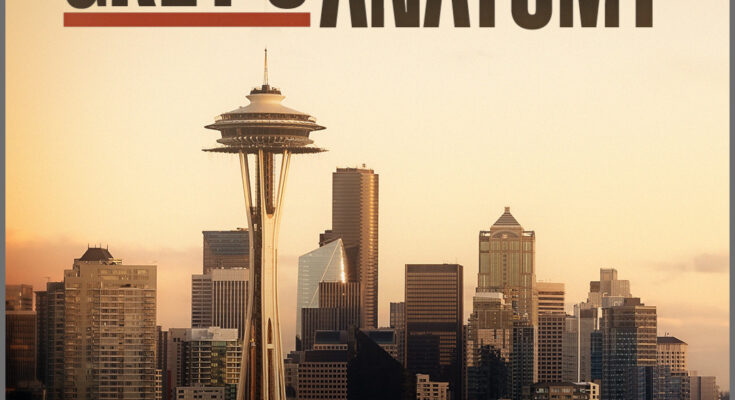 Grey Sloan Hospital is coming back!

Talking about longest-running sitcoms on American TV, Grey Sloan Hospital of Grey’s Anatomy takes the cake. ABC’s Grey’s Anatomy has been on silver screens for over 17 years. With the show’s lead Ellen Pompeo, Chandra Wilson, and James Pickens all expected to return. The show will be returning for its 18th season on September 30th.

Grey’s Anatomy is ABC’s network one of the most successful and highest-rated running sitcoms. The show has 5.4 million viewers each week and an average of 1.1 demo rating.

The show featured major comebacks as well as heart-breaking farewells from the show in season 17. The previous season addressed the situation of Covid-19 by adding it into the show and the black lives matter movement. Where Meredith Grey was suffering from covid-19 herself and struggling with the aftereffects of covid-19. Owing to this, which disabled her ability to perform medical procedures. Meredith was offered the position of residency program director.

One of the surprising returns will be made by actress Kate Walsh’s character, Dr. Addison Montgomery in the 18th season of the show. Her character is all set to make a comeback in the show!

What will season 18 be about?

The obvious storyline of Covid-19 will still continue as it will possess medical challenges for health care workers. Characters will also be perplexed with their own personal challenges. Meredith will be taking her new position as residency program director.

Season 18th could potentially be the final season of the series, however, nothing is confirmed about the finale of the show