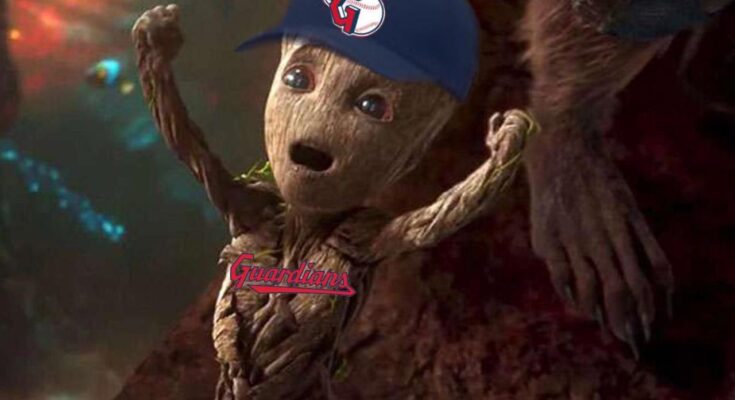 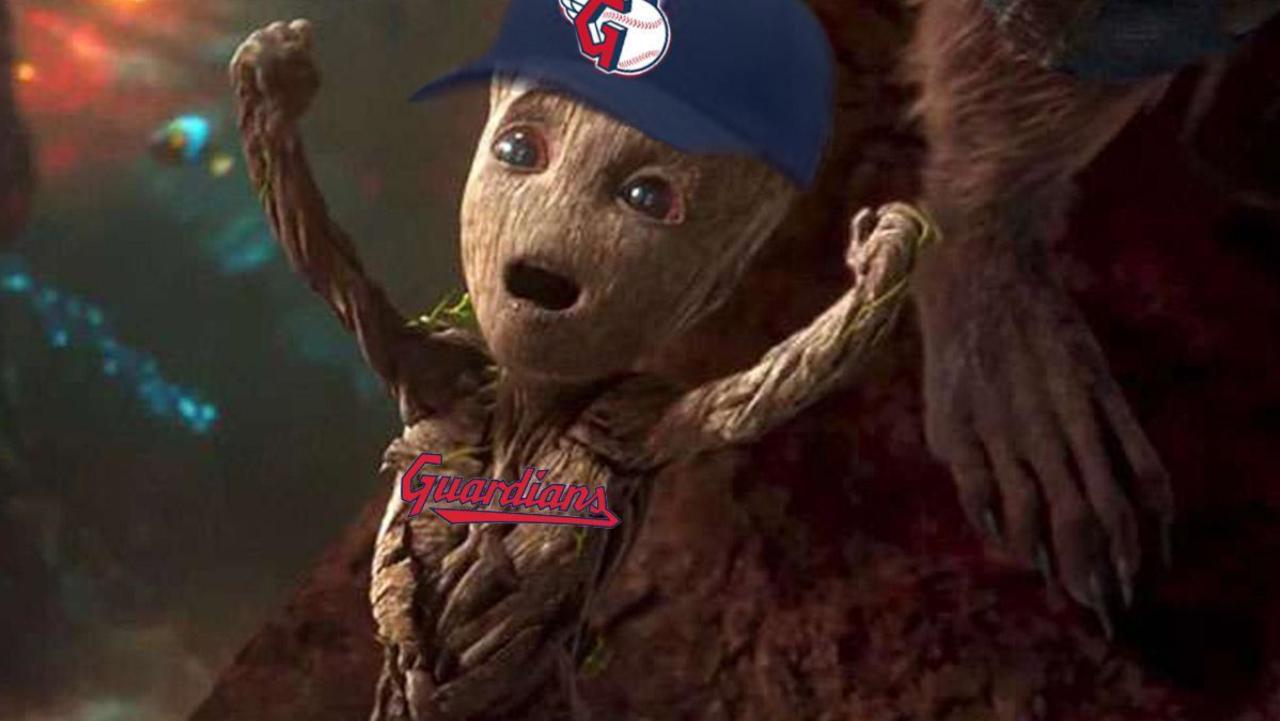 Cleveland’s professional baseball team will be known as the Guardians next season and Marvel fans think Groot should be their new mascot. Earlier today, news came down that the city would be unveiling their new branding and identity. You knew it wouldn’t take long for the Marvel fans to start up the jokes. Most of these are only added by the fact that a lot of people outside of that city have no idea what the Guardians name is supposed to be referencing. (The “Guardians of Traffic” are some giant statues that hang out on the bridge near the ballpark in downtown Cleveland.) Groot might have went over better as a mascot. But, you have to think that the team will be using clips from James Gunn’s film on the jumbotron after big moments. The director even joked that Rocket should probably be the logo on Twitter. Check out some of the best Groot ideas down below:

If Groot isn’t our mascot I will be disappointed

In the press release about the name change, the franchise explained their decision. “Cleveland has and always will be the most important part of our identity. Therefore, we wanted a name that strongly represents the pride, resiliency and loyalty of Clevelanders,” team owner Paul Dolan said. “Guardians’ reflects those attributes that define us while drawing on the iconic Guardians of Traffic just outside the ballpark on the Hope Memorial Bridge. It brings to life the pride Clevelanders take in our city, and the way we fight together for all who choose to be part of the Cleveland baseball family. While ‘Indians’ will always be a part of our history, our new name will help unify our fans and city as we are all Cleveland Guardians.”

What do you think their mascot should be? Let us know down in the comments! Check out all the hysterical jokes down below:

I think baby groot should be the Cleveland Guardian’s mascot.