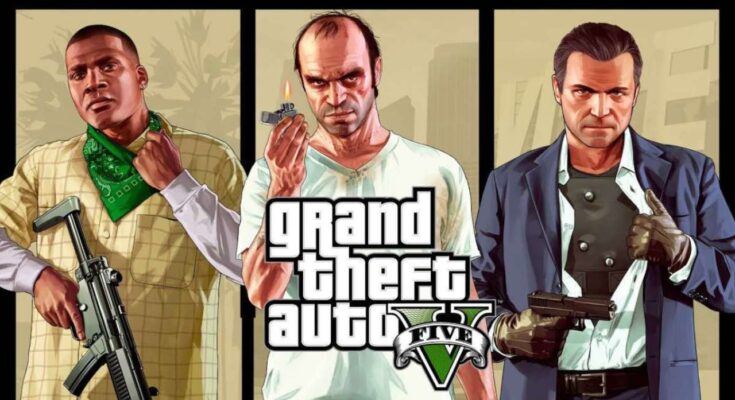 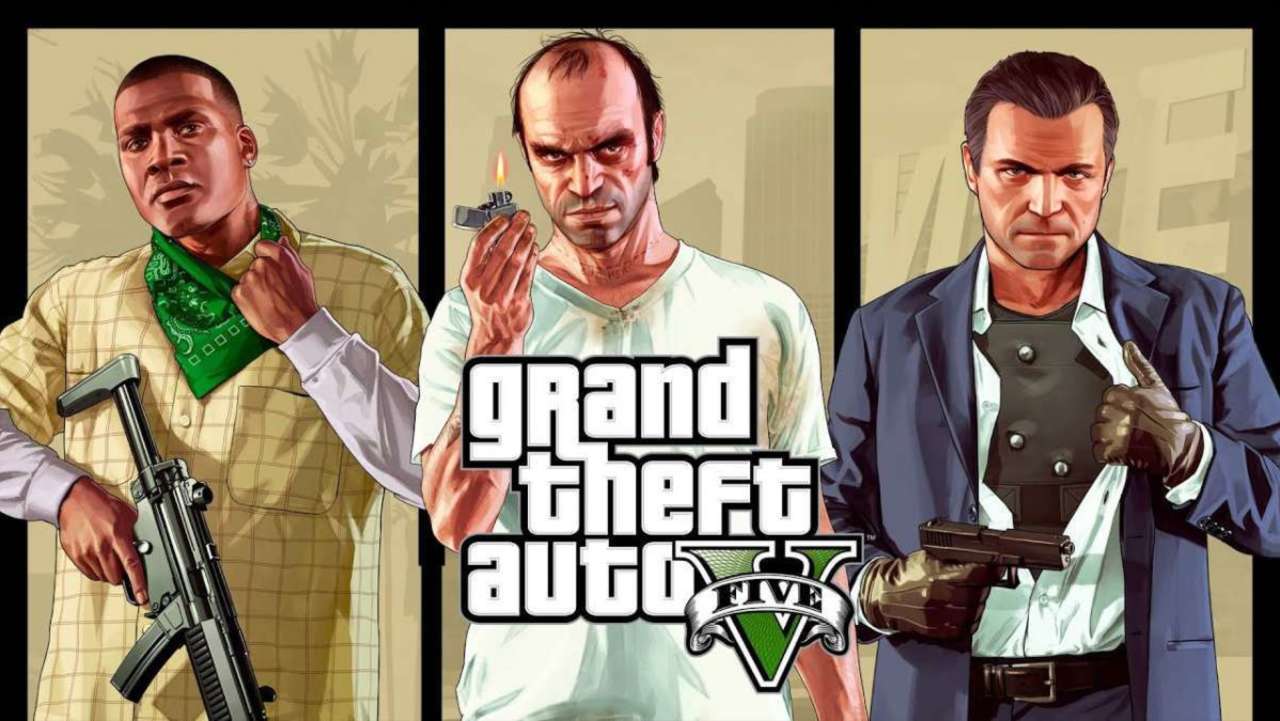 Since the game’s release back in 2013, Grand Theft Auto V players have spent a lot of time in San Andreas, including Dom Riccobene. According to Kotaku, the product designer spent hundreds of hours in the game collecting data, which he then used to 3D print an incredible map of the game’s fictional location. In total, Riccobene estimates that he spent about 400 hours on the project, but the results were worth it. Riccobene told Kotaku it was “the most enjoyable and technically challenging project I’ve ever worked on.” It wasn’t just enjoyable for him, though. A video of his creation has gone viral on Twitter, resulting in thousands of likes and retweets.

The Tweet from Riccobene can be found embedded below.

It really is astounding what Riccobene was able to pull off with this map! Naturally, the Tweet above has led to some fans on Twitter asking Riccobene if they could purchase one, but the designer says that he wouldn’t try doing it without a license from Rockstar Games, as the risk would be too great. The designer has considered auctioning one off for charity, however. Now that this project has been completed, it seems that Riccobene has moved on to making the Red Dead Redemption II map, so fans of that particular game might want to consider following him on Twitter.

The success of GTA V has been incredible to watch since the game’s release. With more than 150,000 copies sold, it’s the second best-selling video game ever, trailing only Minecraft. Given how successful the game has been, it’s not surprising how many people have asked Riccobene about the possibility of getting one of these maps. For now, however, they’ll just have to settle for the video!

Grand Theft Auto V is currently available on PlayStation 3, PlayStation 4, Xbox 360, Xbox One, and PC. You can check out our previous coverage of the game right here.

Are you a fan of Grand Theft Auto V? What do you think of this accomplishment by Riccobene? Let us know in the comments or share your thoughts directly on Twitter at @Marcdachamp to talk all things gaming!