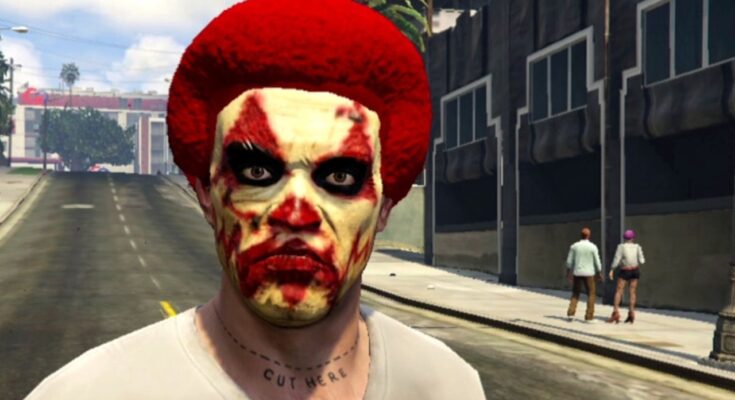 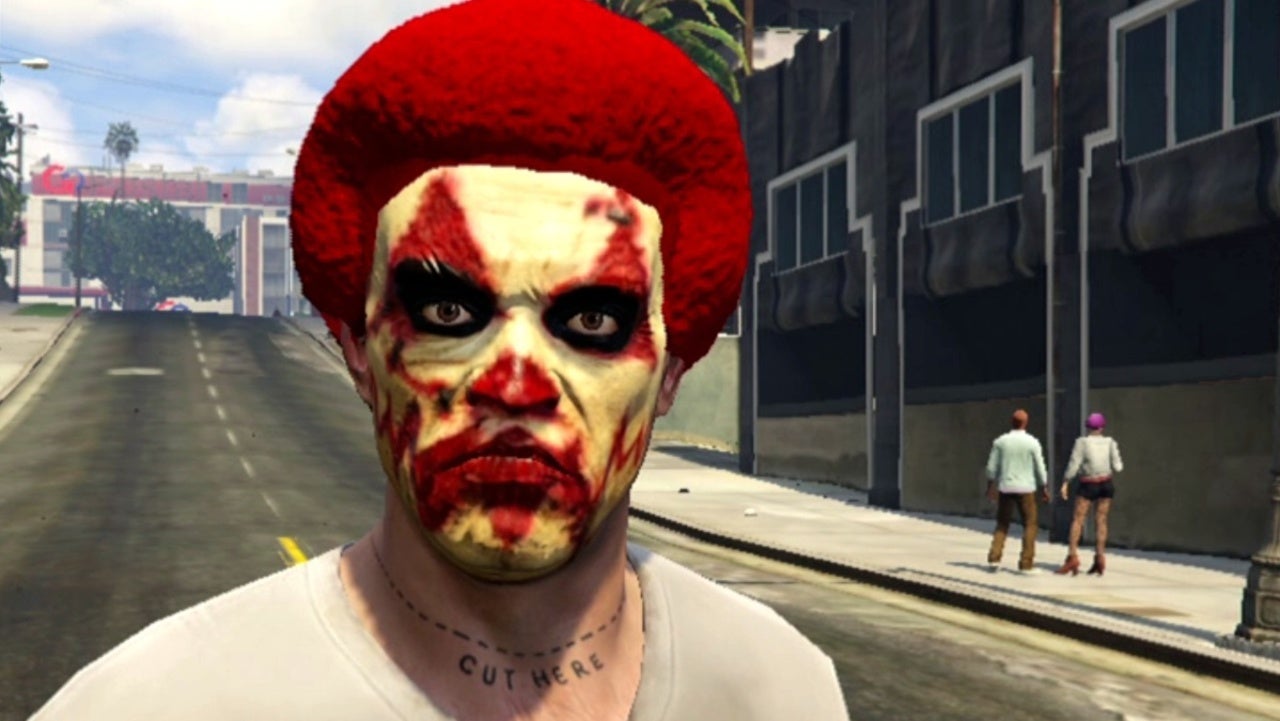 The Grand Theft Auto series has a well-documented reputation for being irreverent, often pushing boundaries many games won’t even sniff at. Thus, it should come as no surprise that Rockstar Games put a secret website in the game involving God, a fictional atheist group, and some disturbing imagery. The website and its discovery has been making the rounds over on TikTok, where one user recently spotlight it in a video that quickly went viral.

As you can see in the video below, using the in-game phone, players can search for “God,” which produces one result for a website dubbed: accept-the-chaos.com. Created by the Atheist Society Serving Mankind Under Noteworthy Coordinated Humanism, the website lets players play as God, and from here one of two scenarios plays out.

The first of these two scenarios involve a family and a car crash, while the second scenario involves a tsunami and an island and 200,000 deaths. In short, the website is an advert for the aforementioned atheist group, and it’s a bit creepy.

Much like South Park, Grand Theft Auto will make fun of just about anybody, but it’s not quite clear what the purpose of the website or who the satire is directed at. Whatever the case, while this is a new discovery to many fans of the game, players have known about it for a while, as the YouTube video below reveals.

As always, feel free to hit the comments section with your thoughts or, alternatively, hit me up on Twitter @Tyler_Fischer_ and let me know over there. Meanwhile, for more coverage on all things Grand Theft Auto — including the latest on GTA 5, GTA Online, and the upcoming GTA 6 — click here or, alternatively, check out some of the links right below: