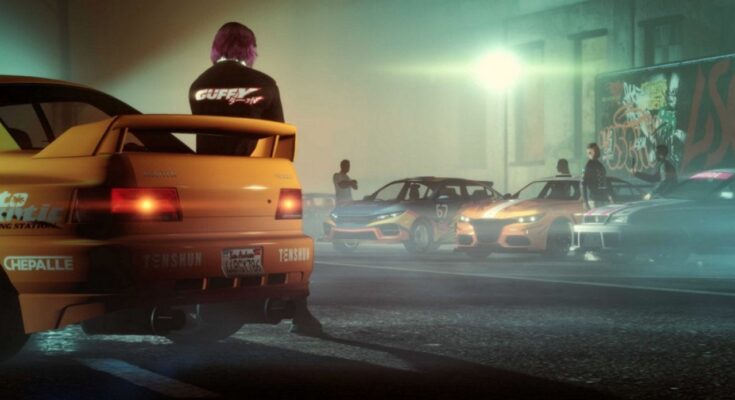 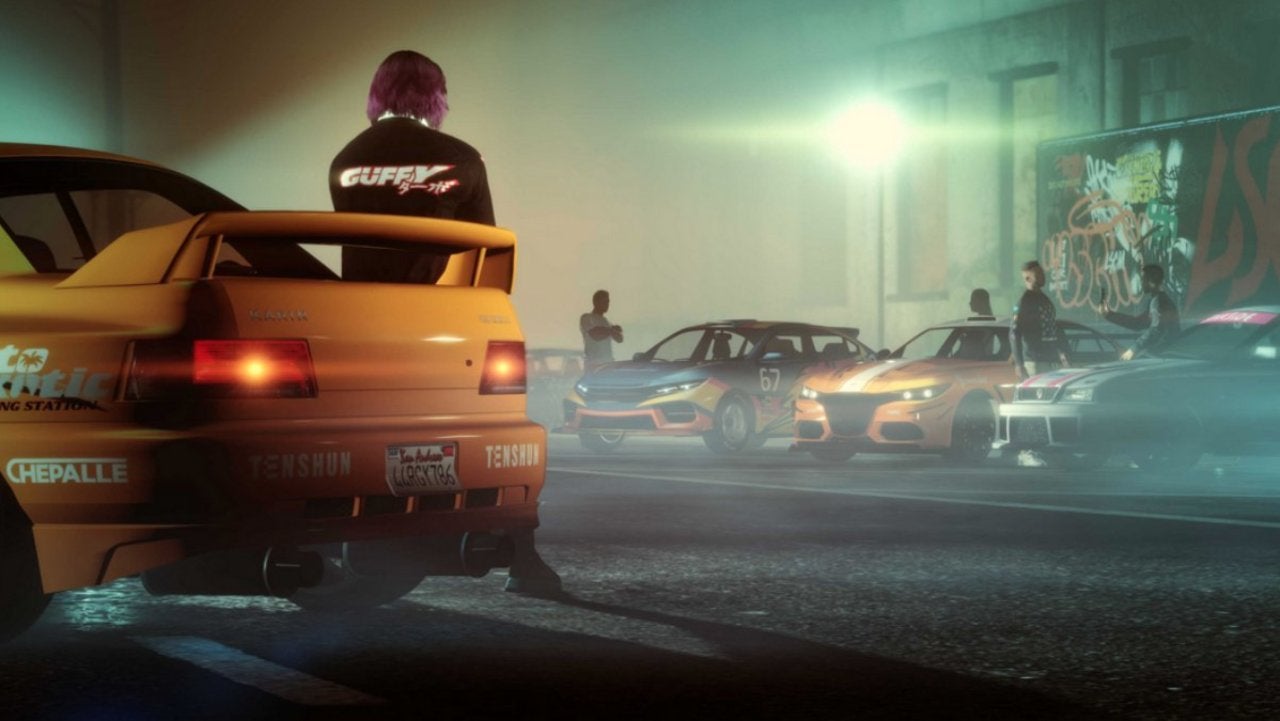 GTA Online‘s summer update is coming soon, and Rockstar Games says new information will be revealed in the near future. As the company teased back in May, the summer update will feature the Los Santos Car Meet. Unfortunately, details on that are slim at the moment. Until then, fans can enjoy seven all-new Survival Maps, which are now live in the game. All Survivals are worth 2X GTA$ and RP this week, and players that compete in any of the new maps will get GTA$100K, which will be awarded within 72 hours of playing. That’s not a bad incentive to get people to try them!

A trailer for the new Survival Maps can be found at the top of this page or in the Tweet embedded below.

A wave of chaos is sweeping Los Santos — swarms of invaders are laying siege from the La Puerta scrapyard to the Vespucci Canals.

Battle the Ballas, Vagos, and more to earn a lump sum of GTA$100K for playing any of seven new GTA Online Survivals, out now: https://t.co/ASN0YiSQWy pic.twitter.com/APcQ8Vp0cs

Additionally, Freemode events and challenges will also reward players with 3X Rewards until July 19th. As usual, the Lucky Wheel at The Diamond Casino & Resort has been updated with a new vehicle that players can win. This time, it’s the Vapid Retinue Mk II. Players looking for a new pair of sunglasses can snag the Sunset Tint Oversize Shades for free by completing one of Simeon Yetarian’s Export Requests.

Last but not least, there are also a number of discounts that are now live in the game. Garages can be acquired for 40% off, while several vehicles have been knocked down in price. The P-45 Nokota, V-65 Molotok, R-10 Bombushka, HVY Vetir, and Ubermacht Revolter are all 30% off. Meanwhile, the Western Cargobob, Kraken Submersible, Lampadati Toro, and Vapid Slamtruck are all 40% off.

GTA Online is available now on PlayStation 4, PlayStation 5, Xbox One, Xbox Series X|S, and PC. You can check out all of our previous coverage of the game right here.

Are you looking forward to the summer update in GTA Online? What do you think of this week’s content? Let us know in the comments or share your thoughts directly on Twitter at @Marcdachamp to talk about all things gaming!