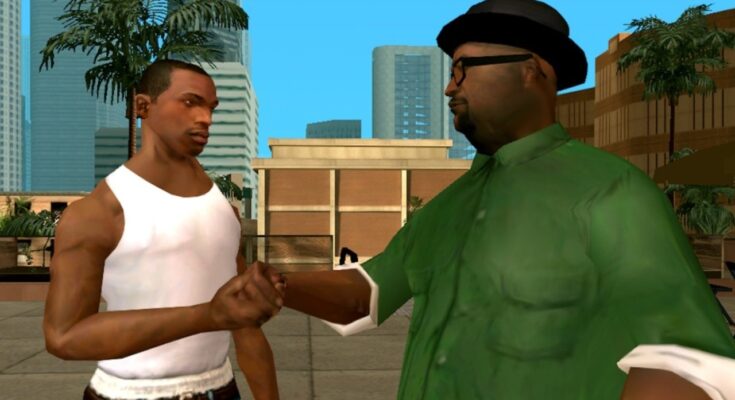 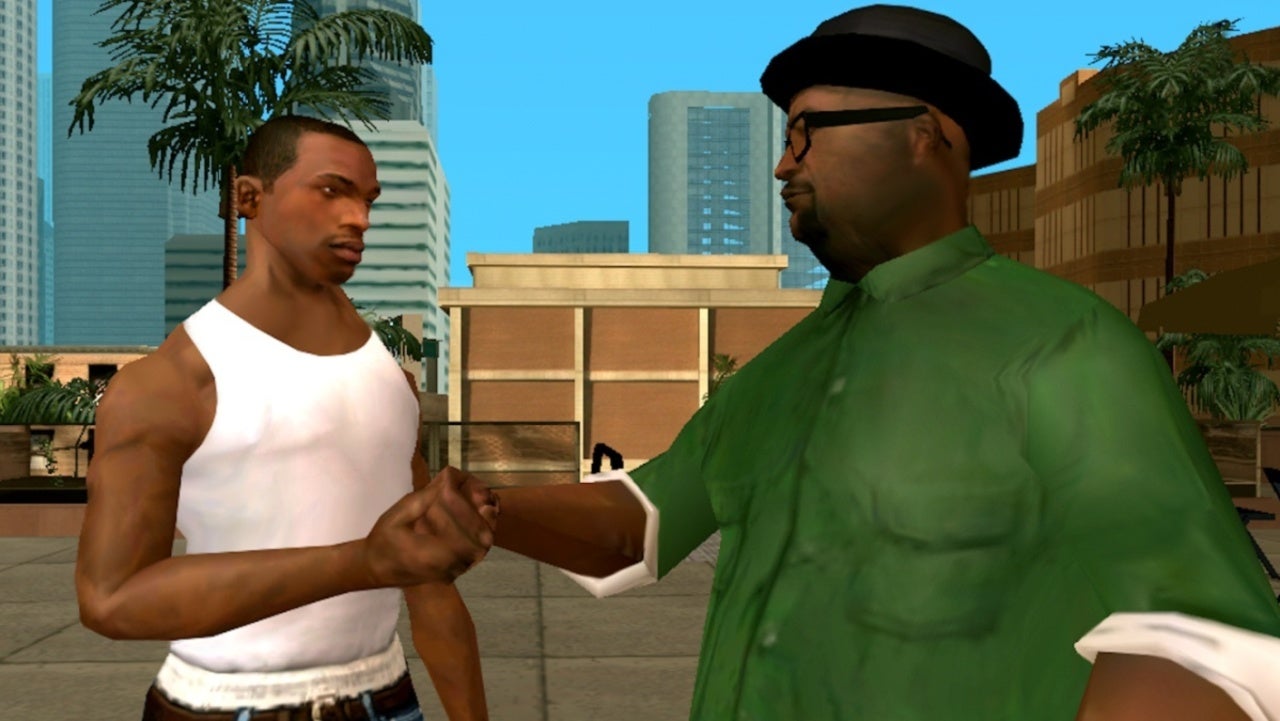 Rumors have been circulating that Rockstar Games is remaking/remastering the GTA Trilogy, which is to say to GTA San Andreas, GTA Vice City, and GTA III. According to a prominent Rockstar Games insider, this is true. We first started hearing these rumors back at the start of the year, but they were from dubious sources, and throughout the year, whenever the rumors would resurface with a new report, it was always more dubious sources. That said, now these rumors have the stamp of approval from Yan2295, a Rockstar Games insider, and former leaker, who is widely considered one of the top sources when it comes to not just Grand Theft Auto, but Red Dead Redemption and everything else Rockstar Games.

Yan2295 didn’t have much to say about the rumors, but when asked if he thinks we are getting a remaster/remake of the GTA Trilogy, Yan2295 was simple and direct, responding with “yes.” Unfortunately, it’s unclear if he thinks we are getting a remaster or a remake of these games, as the question is worded to include both. Some rumors have claimed the re-releases will be remakes, but others have said they will simply be remasters.

That said, muddying the waters is a new report from Kotaku. According to the outlet, the long-running rumors are indeed true, but it’s still not true if they are remasters or remakes, as Kotaku refers to the re-releases as remasters in the headline, but then calls them remakes in the body of the text, but this may be because they are somewhere in-between. Kotaku notes that the games are being transferred to Unreal Engine, producing visuals that look a “heavily-modded version of a classic GTA title,” using both “news and old graphics.” Adding to this, the UI has apparently been updated, but will retain the same classic style. What Kotaku doesn’t make any note of is what’s been done to the gameplay, confirming it doesn’t know what’s been changed, but it does claim Rockstar Games is trying to stay true to the original titles.

Wrapping up the report, Kotaku claims the remasters — which will be sold as one package — are currently planned to release late October or early November via the PS4, PS5, Xbox One, Xbox Series X/S, Switch, PC, Stadia, and mobile phones. However, it also notes the PC and mobile ports are in danger of beign delayed.