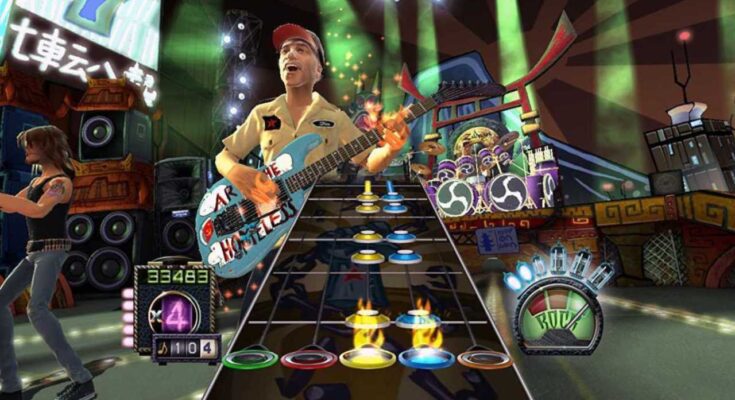 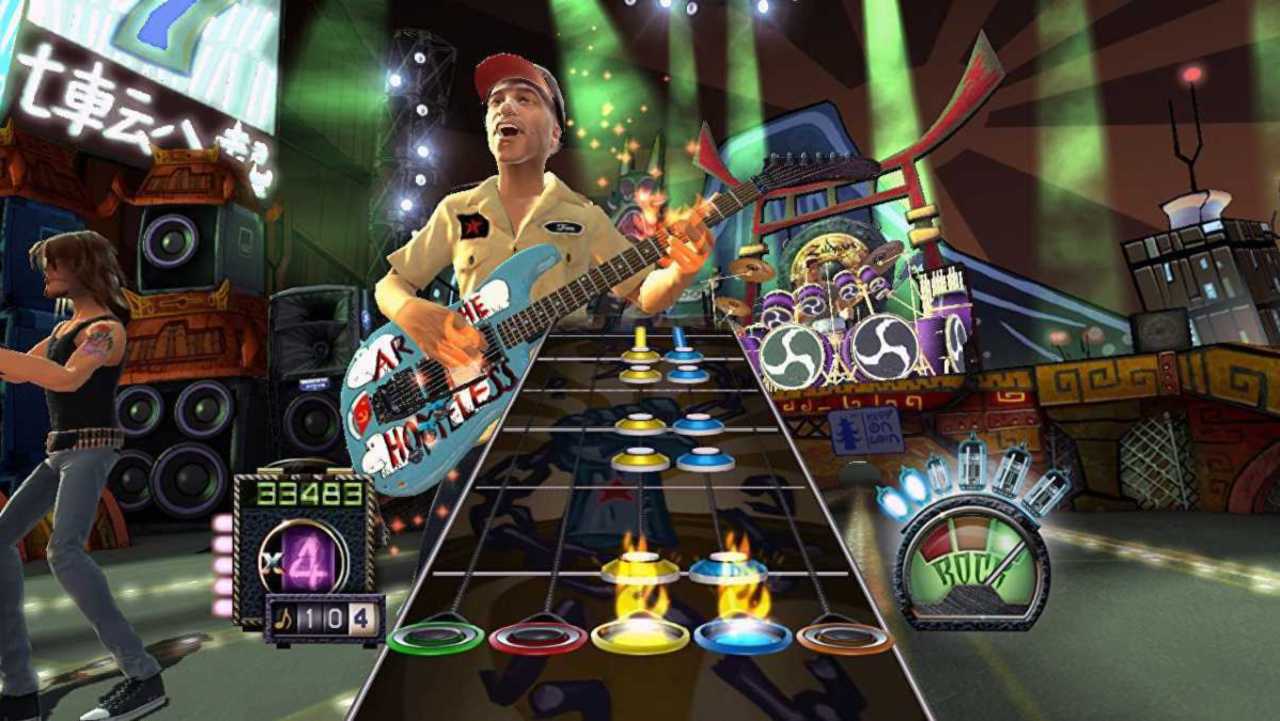 In the mid-2000s, Activision’s Guitar Hero franchise was a massive deal, but you could only play it if you had a corresponding controller. Reddit poster Tominator2000 ran into that exact problem in 2006 when he was living in Thailand. Unable to find a controller compatible with his PlayStation 2, he improvised, turning a mosquito zapper and a third-party PS2 controller into a peripheral for the game! He also added a mercury switch, which allowed him to activate Star Power in the game. It’s a strange, yet impressive accomplishment, and it’s pretty cool that it actually worked with the Guitar Hero series!

The original Reddit post can be found embedded below, and there are multiple images of the controller in use.

It’s always interesting to see the ingenuity of video game fans! Not every gamer could pull off creating something like this, but Tominator2000 is a software engineer, which probably helped. Apparently, he decided to use a mosquito zapper because it was a cheaper item, and it had a shape similar to a guitar. These types of mosquito zappers are apparently common in the region, killing bugs with a loud zap when they connect. Tominator2000 gutted the electronics from this one so there wouldn’t be any danger of a zap, but his son was apparently still wary of using it, at first! The controller must have worked pretty well, because it was used to play three different games: Guitar Hero, Guitar Hero II, and Guitar Hero Encore: Rocks the ’80s.

Unfortunately, the Guitar Hero franchise has basically disappeared over the last decade. The series was wildly popular at one point, inspiring a plethora of sequels and spin-offs. However, a glut of software led to decreased interest in the games, and eventually Activision pulled the plug. These days, Guitar Hero controllers are pretty easy to come by on the secondary market, and in thrift stores. Perhaps one day, the plastic instrument invasion will start up again, but for now, fans will just have to wait and see.

Were you a fan of the Guitar Hero franchise? What do you think of this custom-made guitar controller? Let us know in the comments or share your thoughts directly on Twitter at @Marcdachamp to talk all things gaming!