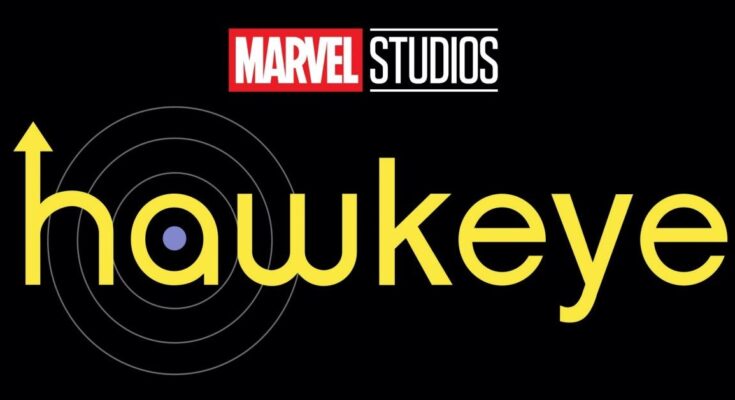 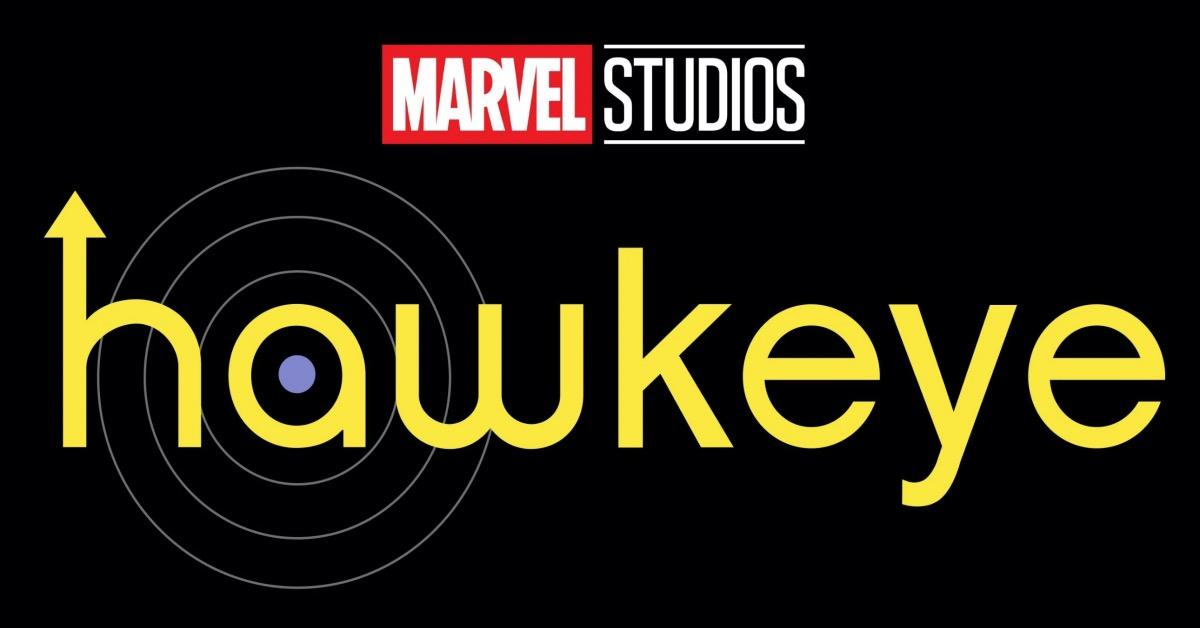 In the Christmastime-set Hawkeye, the retired ex-Avenger gifts the bow and arrow to Bishop. After years of training and emulating the eagle-eyed Barton, the young archer is “looking for ways to implement those skills,” producer Trinh Tran (Avengers: Endgame) told TV Guide. “That’s when she runs into Clint, who has no clue who she is and doesn’t really understand her obsession for him.”

Get a new look at a battle-scuffled Kate Bishop in Steinfeld’s photo:

Steinfeld fangirled over joining the Marvel Cinematic Universe, telling Entertainment Weekly in its October print issue: “The first time Jeremy and I sat down together, we were in a writers’ room surrounded by a bunch of Hawkeye comics up on the wall, all around us. I was like, ‘Oh my God, this is real. This is happening.'”

After the events of Endgame, Barton trains the sometimes-annoying archer in a dynamic inspired by Matt Fraction and David Aja’s Hawkeye comic book run.

“There’s the family man that we’ve portrayed, a more serious character who is no-nonsense and gets through what he needs to do to accomplish the mission,” Tran told EW. “But here he’s pit against Kate, who is super energetic — and at times annoying. It’s putting the two of them together and seeing what comes out of that.”

Renner describes Bishop as a “22-year-old kid” and a “big Hawkeye fan” who has “a wonderfully annoying and equally charming manner about her, because she’s such a fangirl of Hawkeye.”

“The relationship grows from that,” the Avengers star previously told EW, “but the biggest problem for Clint is Kate Bishop and the onslaught of problems that she brings into his life.”

Hawkeye premieres November 24 on Disney+. If you haven’t signed up for Disney+ yet, you can try it out here. Note: If you purchase one of the awesome, independently chosen products featured here, we may earn a small commission from the retailer. Thank you for your support.