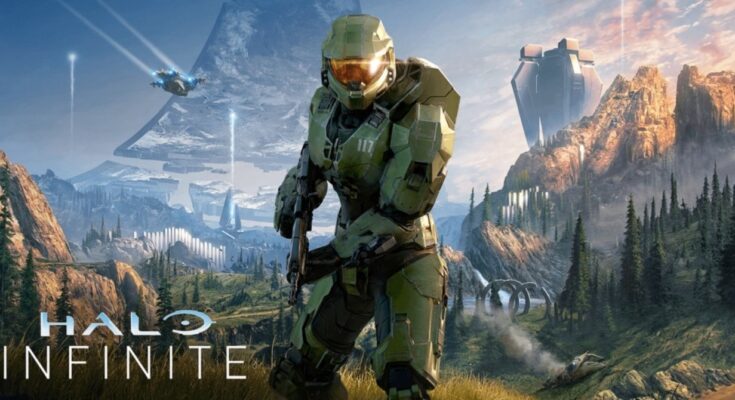 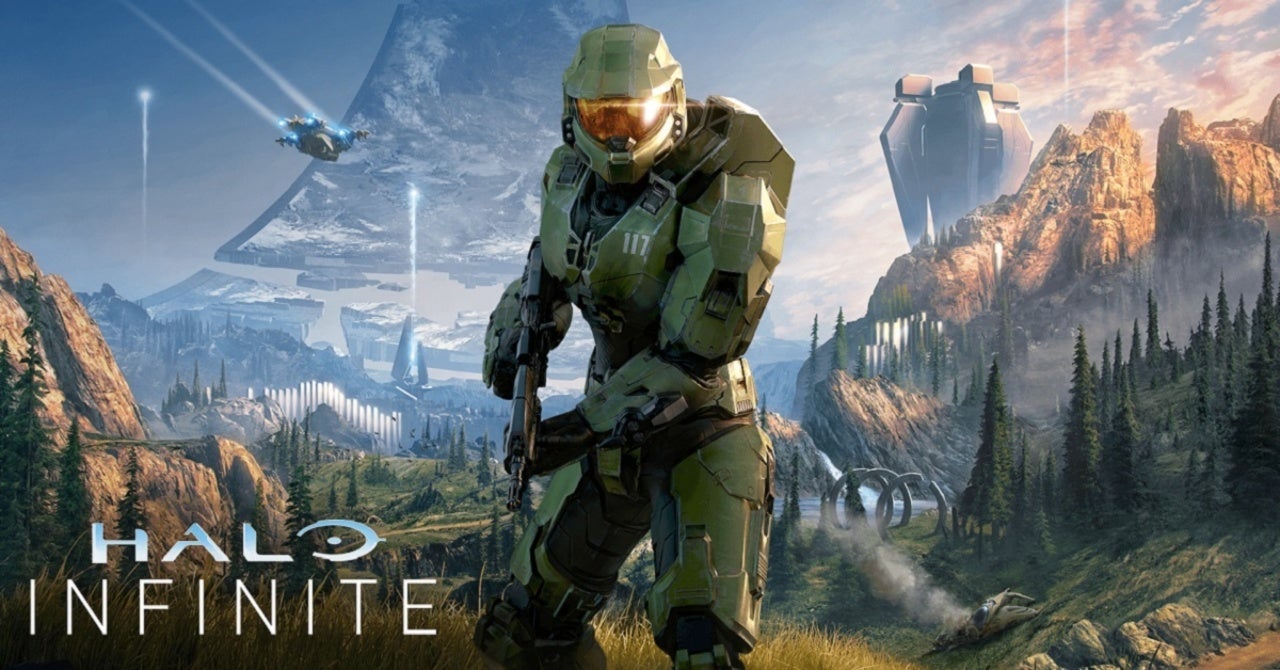 Xbox has revealed that Halo Infinite‘s multiplayer technical preview will start on July 29th and run through August 1st. Invitations have been sent out to several members of the Halo Insider program, but it’s unclear exactly how many have been made available. Additional information about the preview will be revealed over the next few days, and those that received the invitation will have the option of opting out. Halo Infinite is easily one of this year’s most anticipated games however, so it seems like a safe bet that most that received the invitation will be jumping at the opportunity to participate!

Fans will have a better idea of what to expect from the technical preview tomorrow. On Wednesday July 29th, 343 Studios will offer a first look. Details can be found in the Tweet embedded below.

Tomorrow, we’re going live with the first look at #HaloInfinite’s upcoming technical preview! Hear directly from the team about what’s in store, and how you’ll get in if you’re selected.

Halo Infinite was initially meant to be a launch title for the Xbox Series X|S, but Microsoft and developer 343 Industries made the decision to delay the game following fan feedback. After E3 this year, there was some concern that the game might see another delay, but this technical preview certainly bodes well for a release this year! At this time, we still don’t have a firm date for the game, but with 2021 more than halfway over, it seems like a safe bet that will come sooner, rather than later.

Screenshots and videos of Halo Infinite continue to impress over what was showcased last year, but that won’t matter if the gameplay is sub-par. Hopefully, this technical preview will leave fans feeling good about the game’s status!

Halo Infinite will release on Xbox One, Xbox Series X, Xbox Series S, and PC later this year. You can check out all of our previous coverage of the game right here.

Are you looking forward to Halo Infinite? Did you get an invitation to participate in the technical preview? Let us know in the comments or share your thoughts directly on Twitter at @Marcdachamp to talk all things gaming!