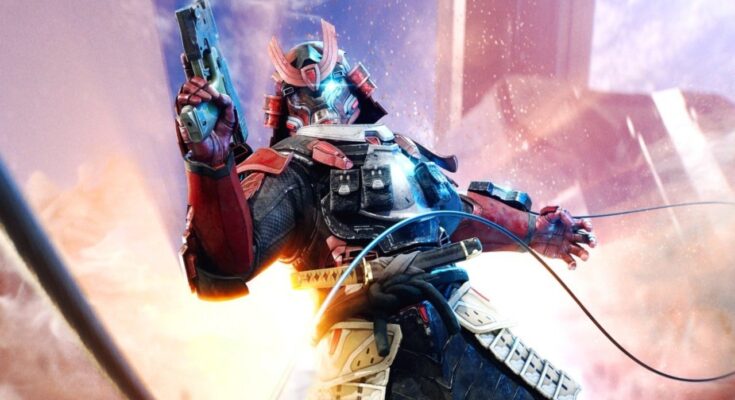 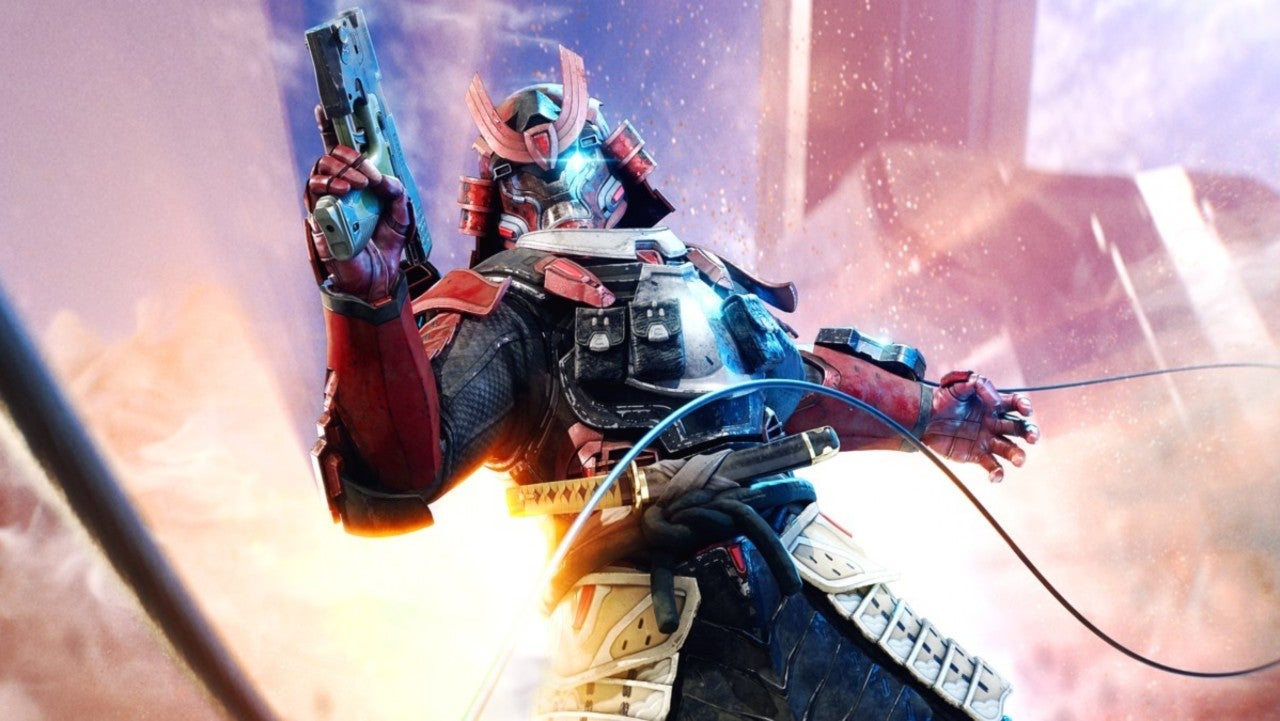 Developer 343 Industries has been revealing a whole lot of new information related to the multiplayer component of Halo Infinite over the past few weeks. Notably, these new details have been accompanied by some new gameplay footage which has finally given us a taste of how the shooter will actually play. And now, to end the month of June, 343 has given us another glimpse of what Halo Infinite will have in store with its free-to-play mode, specifically when it comes to armor customization.

In the latest edition of Inside Infinite, which is a monthly blog released on the official Halo website, 343 developers further honed in on the multiplayer aspect of the upcoming Xbox title. Specifically, the studio talked more about how Seasons will work in Halo Infinite. Much like with Halo: The Master Chief Collection, Seasons in Infinite will last for three months and will allow players to earn a variety of different pieces of gear over that time. The game’s first Season has already been revealed and will be entitled Heroes of Reach. As the name suggests, it will tie back in to Bungie’s final installment in the saga, Halo Reach.

One of the biggest things that 343 revealed in this new blog came with armor customization specifically. Much like previous Halo titles, Infinite will allow players to customize their own Spartan with a high level of detail. Specific pieces of armor will be able to be obtained via events that take place over the course of a given Season. The Yoroi armor, which was revealed in the recent multiplayer gameplay trailer, is one of these armor sets that will be rewarded to players for completing events.

Perhaps the coolest quality of Halo Infinite is that players will be allowed to customize their own Spartans on the go. Thanks to the Halo Waypoint app, which can be downloaded to mobile devices, players will be able to tweak their multiplayer avatar for Halo Infinite outside of the actual game. The Waypoint app is also one that 343 says it’s going to overhaul in quite a major way as a whole and it will continue to support a number of different Halo titles outside of Infinite.

As a whole, Halo Infinite’s multiplayer component continues to look quite impressive. It remains to be seen if the full game will live up to what we have been shown, but excitement seems to be growing in the lead-up to release.

Speaking of which, Halo Infinite still doesn’t have a launch date but it’s set to release later this holiday season on Xbox One, Xbox Series X, and PC.