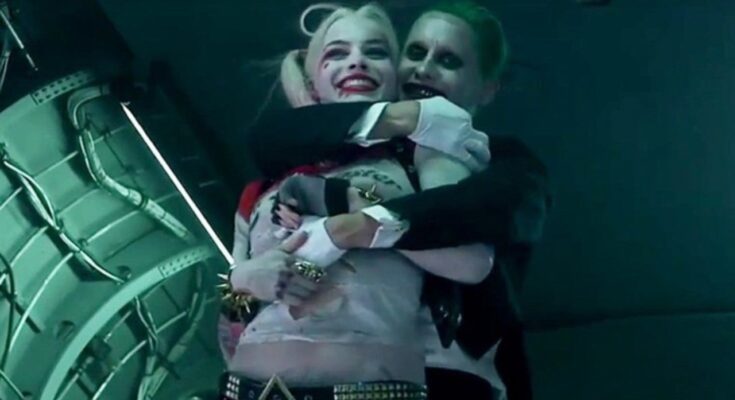 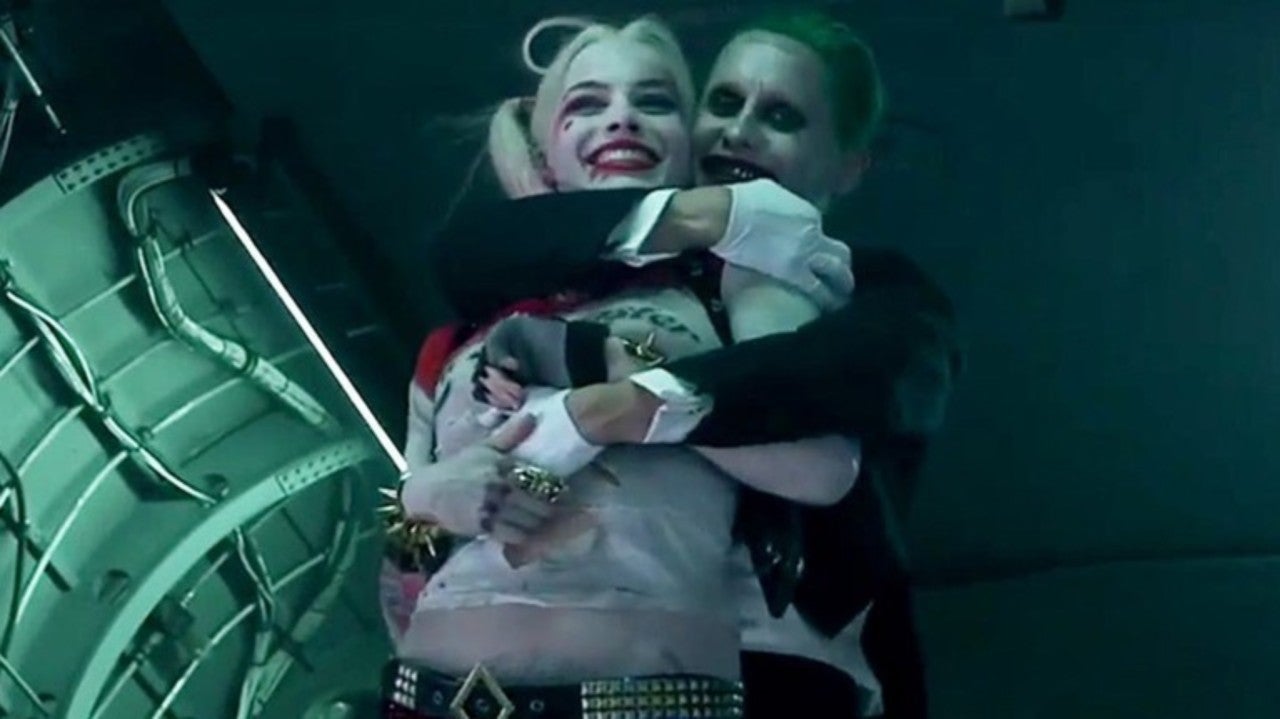 Margot Robbie explained how Harley Quinn’s bond with the Joker has evolved by the time The Suicide Squad rolls around. The actress sat down with The Toronto Sun to explore her character and the journey to this point. Most DC Comics film fans know this isn’t Harley’s first rodeo. In fact, this will be the third on-screen live-action appearance for Robbie’s madcap villain. David Ayer’s Suicide Squad had her rolling shotgun next to Jared Leto’s Joker in 2016. Birds of Prey saw Dr. Quinzel strike out on her own to develop some friendships last year. But, with The Clown Prince of Crime absent from that last adventure, does that mean we’ll see Harley pining for Mistah J again? Probably not, if you ask the woman that plays her. “To me, she has so many facets to her personality, it’s an endless thing to explore with people,” she offered during the interview.

“I think in the first Suicide Squad film she had a certain confidence and cockiness, knowing that she had the protection of the Joker. She was like, ‘I’ll go on this mission, and he’ll get me out of here in a second’ … that was kind of her prerogative on that film. Then in Birds of Prey it was, ‘Oh s—, it’s a scary, cold world,’” Robbie said. “‘Maybe I can’t do it.’ In this film, time has passed, it doesn’t directly link to either of those films, but it’s not something that Harley is wrestling with anymore. She’s not waiting for Mr. J to show up and she’s not wondering if she can do it on her own. She knows.”

So, don’t expect Leto’s sparkling smile to pop up during James Gunn’s film. This is an older Harley that has seen some things. That means staying alive might be a bit more important than the former love of her life in this movie. Whether the Joker is there or not, you can probably expect some good times when The Suicide Squad hits theaters this summer.

How excited are you for The Suicide Squad? Let us know down in the comments!