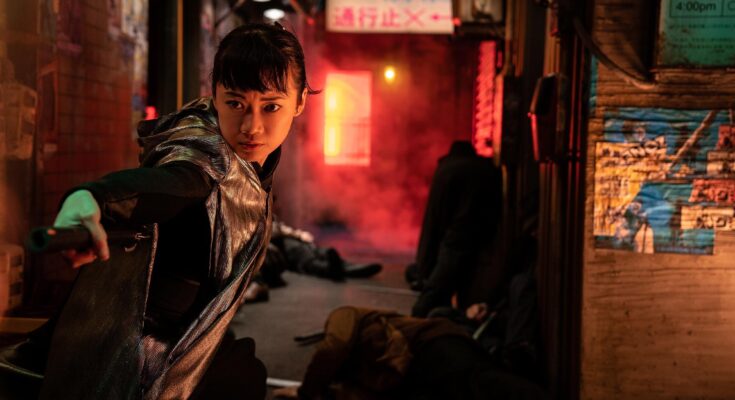 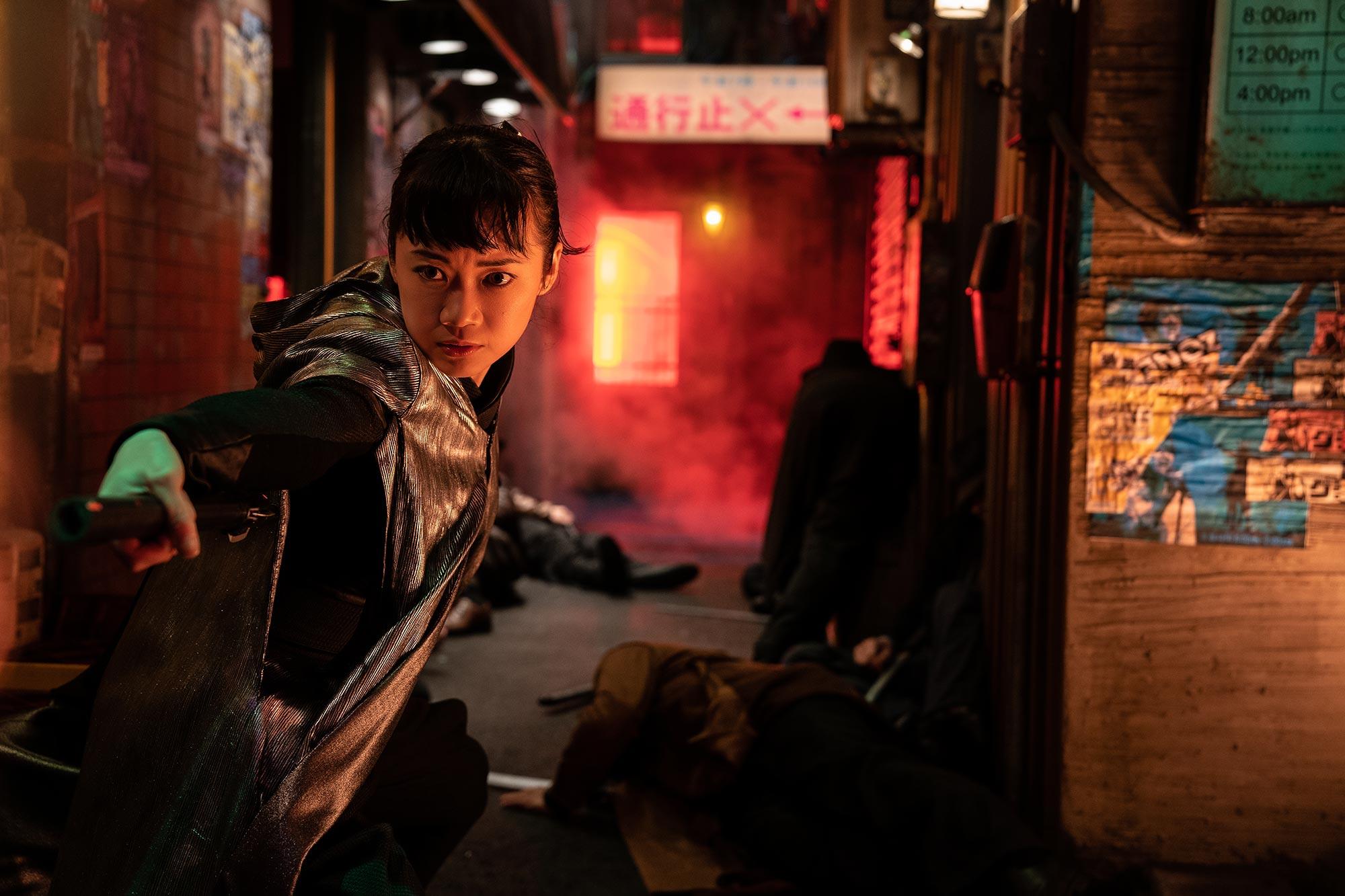 For decades, Snake Eyes’ stock-in-trade has been mystery. The silent character is covered head to toe in black, and while his origin has occasionally been explored, even that is full of mysteries and holes, and the different takes on it often contradict with one another. It should be no surprise, then, that when Snake Eyes: G.I. Joe Origins came out earlier this year, it got tweaked again. This time, the film introduced the character of Akiko (Haruka Abe), a character with deep ties to the background of Snake Eyes and Storm Shadow, but who had never been mentioned in previous films when Snake Eyes’ backstory was alluded to.

With ties to the Arashikage clan, she has the ability to throw things into a little bit of chaos in terms of our understanding of Snake Eyes and what makes him tick. That, of course, was a big part of the movie’s premise, offering a different version of the character’s backstory than fans had encountered before. It’s also helpful to Snake Eyes lore that she is as inscrutable in the movie as Snake Eyes has been over the years.

“I knew that she was this brand new character who is being introduced to the G.I. Joe universe through this film,” Abe told ComicBook. “And so that was very exciting because I got to create the character from scratch and she’s basically the Arashikage’s head of security, and her backstory isn’t really revealed in the film. But we learn that she was once an outsider to the clan much like Snake Eyes is, who kind of was taken in by the clan, and trained really hard and rose through the ranks to become the head of security. And the fact that her backstory is a mystery really gave me that freedom to discuss things with Robert the director and get really creative and I had so much fun kind of coming up with her backstory with Robert and the team. And hopefully we’ll get to explore that in the future movies, but yeah, and she’s a very capable fighter. She’s very loyal and protective of the clan. So she has a very interesting dynamic with both Storm Shadow, who she butts heads with quite a lot over what’s best for the clan, and with Snake Eyes who she’s very wary of because here’s this complete stranger that Tommy suddenly brought home. But at the same time, she’s kind of intrigued by him because they have that, there’s something about him that reminds her of herself.”

What did you think of Akiko’s addition? Were you a fan of the reimagined Snake Eyes? let us know in the comments. You can get Snake Eyes: G.I. Joe Origins now on DVD, Blu-ray, and Digital.