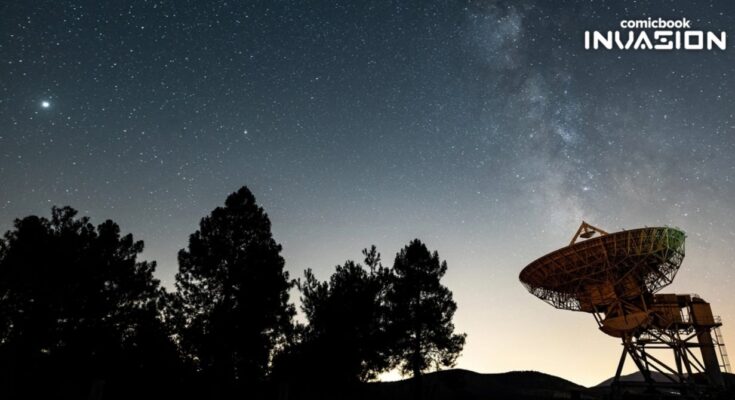 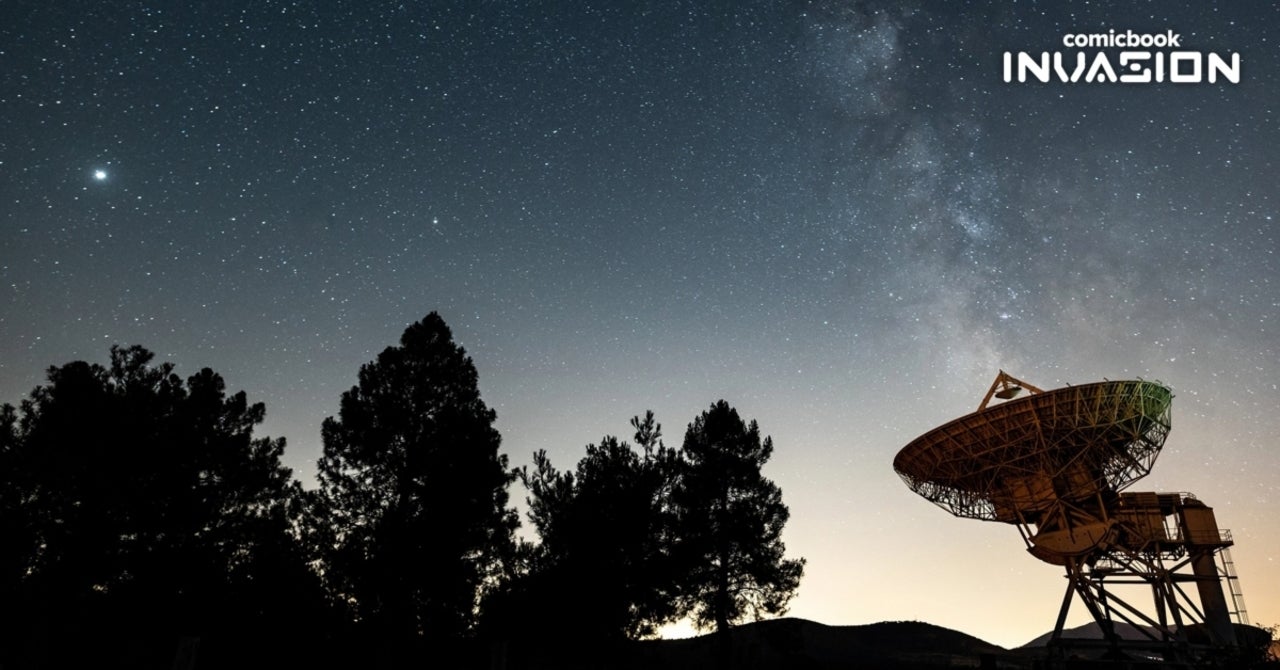 The government’s highly anticipated UFO report was released earlier this month, stopping short of confirming the existence of alien life. With no legitimate confirmation that extraterrestrials walk among us, believers continue to speculate. One of the most prominent of those speculators is Harvard professor Avi Loeb, an astrophysicist who previously hypothesized aliens could have visited Earth as recently as in 2017. Now, the theoretical physicist says we may need to continue fleshing out the planet’s artificial intelligence technology should we stand a chance to speak with aliens if they eventually find themselves crashlanded on the planet.

In a new opinion piece shared on Scientific American, Loeb breaks down the steps he’d recommend governmental officials take in trying to communicate with alien life found on this planet. As the physicist explains, the use of artificial intelligence would decrease the chances of any human error during communication, hopefully removing any opportunity to send “mixed messages” to potential alien research vessels or probes.

“Humanity should avoid sending mixed messages to these probes, because that would confuse our interpretation of their response,” Loeb writes in his piece.

In April, Loeb wrote a separate piece on the lack of an international structure that would deal with such an “invasion.” In the latest piece in the journal, published July 12th, Loeb backs up his previous thoughts.

“Any decision on how to act must be coordinated by an international organization such as the United Nations and policed consistently by all governments on Earth,” he adds. “In particular, it would be prudent to appoint a forum composed of our most accomplished experts in the areas of computing (to interpret the meaning of any signal we intercept), physics (to understand the physical characteristics of the systems with which we interact) and strategy (to coordinate the best policy for accomplishing our goals).”

That’s when the physicist suggests our best bet would be to send our artificial intelligence to meet with that of the hypothetical alien craft, all in an attempt to minimize errors.

“Ultimately, we might need to employ our own AI in order to properly interpret the alien AI. The experience will be as humbling as relying on our kids to make sense of new content on the internet by admitting that their computer skills exceed ours,” Loeb writes. “The quality of expertise and AI might be more important than physical strength or natural intelligence in determining the outcome of a technological battlefield.”