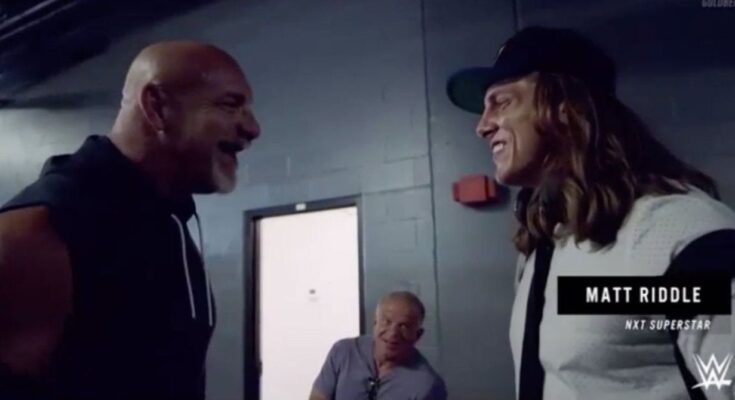 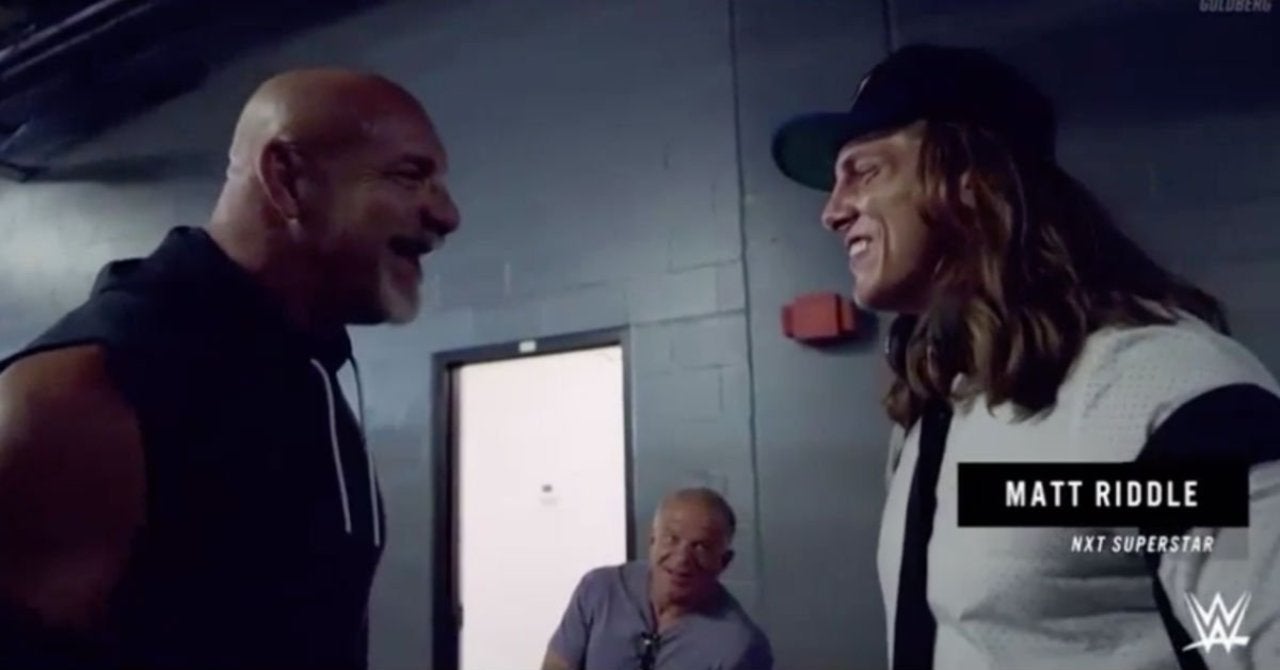 Between Riddle’s numerous comments in interviews and their infamous backstage interaction at the 2019 SummerSlam event, it seemed like “The Original Bro” and Goldberg were never going to see eye-to-eye. But in recent interviews, both men were asked about the other, and it sounds like the beef between the pair has been squashed. Riddle recently told Sony Sports India about the interaction the pair recently had on Raw, saying (h/t Sportskeeda), “Bill Goldberg is extremely entertaining, I can’t take anything away from that but I’ll tell you this, I saw Bill the other day before he challenged Bobby Lashley and he was walking to the Gorilla Position and I was standing there and I was with Damian Priest at the time and he says hi to everybody and then Goldberg comes up to me gives me a look.

Goldberg followed that up with comments in his recent interview with DAZN. He said, “The cocky kid (Riddle) spouting off his mouth in the beginning, and I didn’t appreciate it very much by any stretch of the imagination. But the guy has put in a lot of frickin hard work and a lot of hard work, and he’s dedicated his life to this business. Whether I like him as a human being or not, I have to understand and appreciate his passion for the business and his work ethic. Because he works hard and that I appreciate as an athlete and as a human. Is he a prick sometimes? Absolutely. But that’s him. That’s his character, and so am I.”

Check out the updated lineup for SummerSlam below: