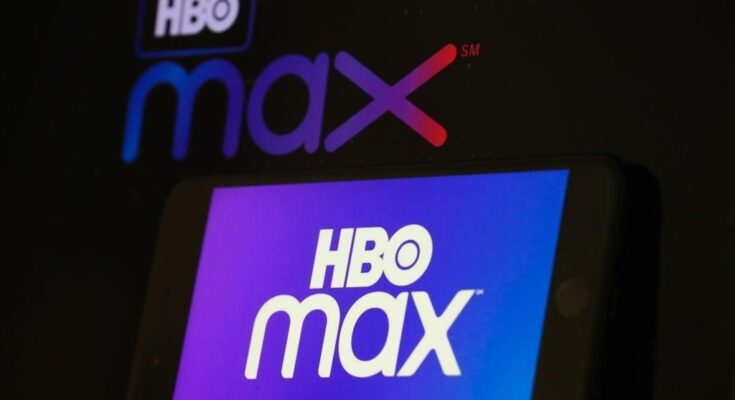 HBO Max announced a new adult animated comedy series this week. Ten Year Old Tom comes from Steve Dildarian of The Life and Times of Tim. Also along to executive produce is Nick Weidenfeld, who has produced some massive hits for WarnerMedia in Rick & Morty and The Boondocks. The creator will play the main character Tom and be surrounded by an absolute wealth of acting talent. Gillian Jacobs, John Malkovich, Edi Patterson, Byron Bowers, and Todd Glass are also in the cast. The series follows a young boy trying to make sense of the world he lives in. There’s just a bunch of nonsense to contend with in his everyday life from misguided adults and his school tribulations. HBO is also bringing out the guest stars for this show as well. Natasha Lyonne, Tim Robinson, George Wallace, David Duchovny, Jennifer Coolidge, and Mark Proksch are all going to pop up in Season 1.

Nothing like a community of misguided adults to shape those early adolescent years. #TenYearOldTom

“Steve Dildarian is a tremendous talent and a wonderful collaborator,” Billy Wee, SVP, Comedy and Animation, HBO Max said of the show. “We can’t wait for comedy fans everywhere to experience the absurd brilliance of TEN YEAR OLD TOM.”

“I wanted to write a show about a kid who’s trying to make sense of the world around him, but to do it in a way that doesn’t pull punches,” added Dildarian. “HBO Max is the perfect home for a show like that, and I’m so grateful for the opportunity.”

“TEN YEAR OLD TOM follows the misadventures of an average kid as he contends with questionable guidance from the well-meaning grownups around him. Being a kid is hard enough for Tom, but when bad influences seem to lurk around every corner – from litigious parents and drug dealing bus drivers to school administrators who want to sleep with his mom – it’s downright impossible. While the adults in Tom’s life certainly mean well, they just can’t manage to lead by example.”

What’s your favorite animated series on HBO Max? Let us know down in the comments!