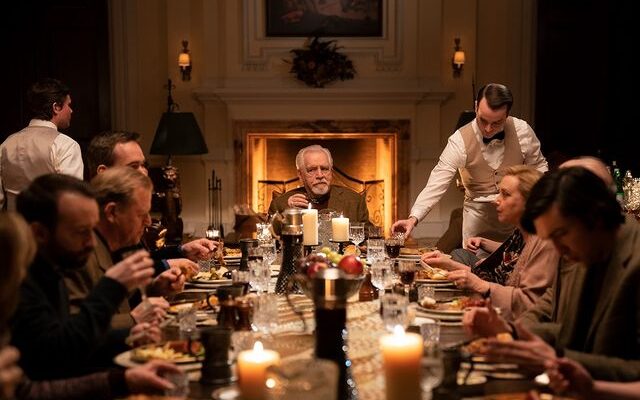 Roy family is back! And this time with a bang.

TV’s one of the most popular delicious family dramas is back!. The trailer for season 3 of “Succession” has been released. The trailer is kicked off with a Roy family civil war drama. The teaser for the show was released a few days back and a Civil War was teased by the looks of it. Succession will premiere on HBO from 17th, October with new episodes airing every Sunday.

The trailer showed Logan Roy unable to manage the outside media, as Kendall Roy is also seen coming for his throne. The first two seasons of the show were about the family sticking together through thick and thin. But in season 3 it seems like tables will be turned as Kendall will be seen going after his father and he is forcing his siblings to choose their sides.

According to HBO, this season’s official line will have a lot of drama. Ambushed by his son, Kendall at the end of the 2nd season. Logan Roy has begun season 3 in a new position to secure all of his alliances. And as the tensions rise, it threatens to turn the corporate war into a family one. The family relations will be put to test and each of them will choose their alliances.

This season will also feature some high feature cast along with the returning ones. Adrien Brody, Alexander Skarsgård, but it is still unclear where their loyalties will lie. Whether it’s Team Logan or Team Kendall or none at all. In addition, to this more new one Hope Davis, Sanaa Lathan, Linda Emond, and Jihae. Alexander Skarsgård will be seen playing the role of the tech giant. Adrien Brody will be seen playing the role of an investor who wants to buy Waystar Royco.