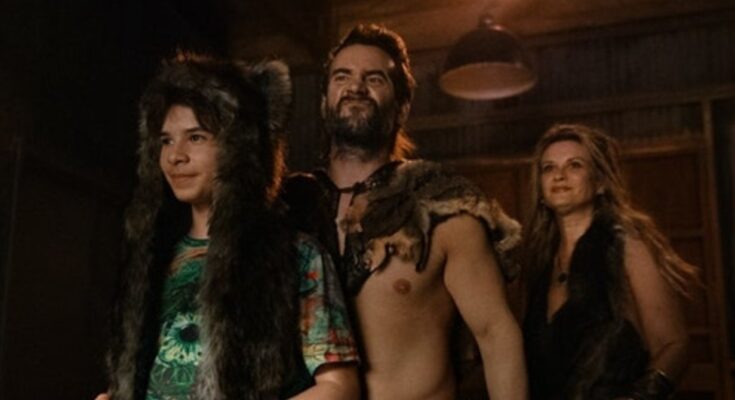 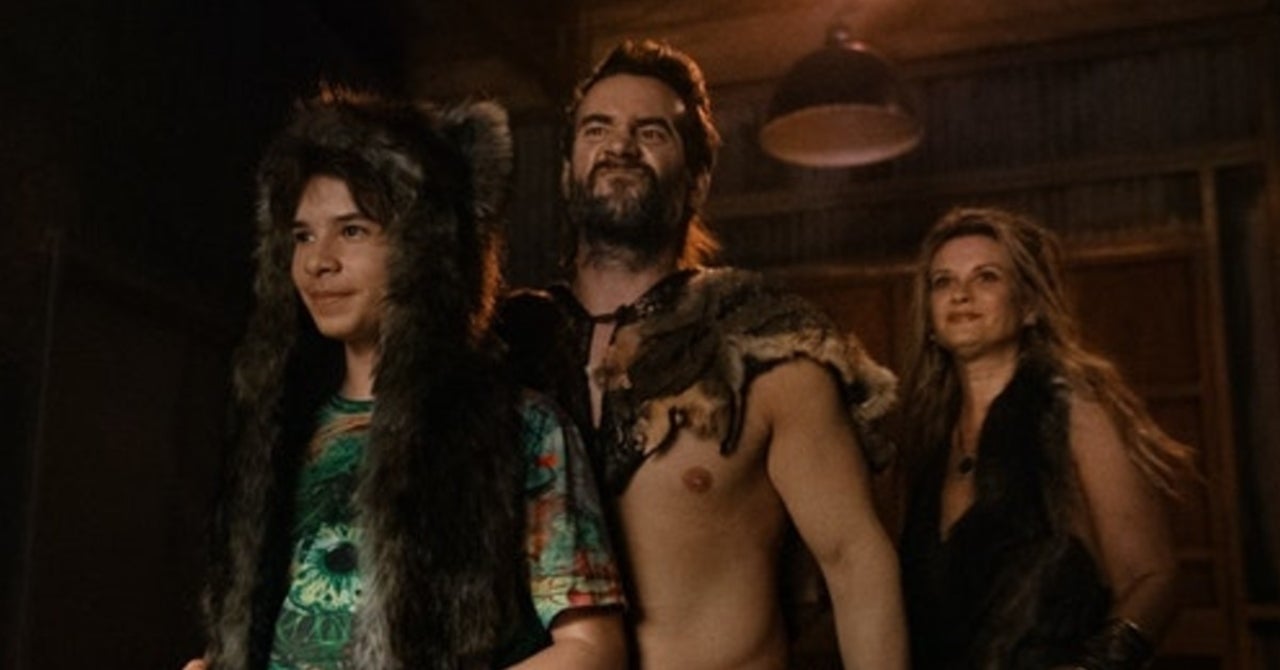 CM Punk will make his debut on the Starz series Heels this Sunday night as the drama’s third episode will see the introduction of Ricky Rabies. The trailer for the episode, which you can see below, reveals Rabies as a veteran journeyman brought into the Duffy Wrestling League for a match with Jack Spade (Stephen Amell) to try and recover from the backlash of Jack vs. Ace from the pilot. The episode preview reads, “In an attempt to drum up more heat, Jack enlists the help of wrestling veteran, Ricky Rabies, setting Ace up with a full house for his comeback match against Bobby Pin. While Jack tries to make amends with his brother, Ace struggles with the fact that his career as a Face might truly be over.”

Punk has confirmed in a number of interviews that he helped bring the character to life by channeling a few wrestlers he’s met throughout his career. He told Sunday Night’s Main Event, “If you’re a wrestling fan and you watch the show, particularly you watch Ricky Rabies, if you know what to look for, you’ll find different little Easter eggs as little homages and love letters to various different guys that I’ve come across in my time in pro wrestling.”

He also confirmed in that same interview that he auditioned for Amell’s role as Jack years before the show was picked up for its first season.

“Long story short, years ago when Heels first went into development, I want to say 2016-ish, I spent a week in LA with Michael Waldron, the writer of the show. And I auditioned for the lead role, Jack Spade. I read in a small room for Starz executives, Waldron was really pushing for this show to get made and it looked good. I must have done so good that they shelved the entire project for three-four years. And then it gets brought back to life, Waldron calls me up and says ‘Jack Spade is Stephen Amell.’ And I was thrilled because this is Waldron’s baby, he wants the story told the right way and I know how much of a fan of pro wrestling Stephen Amell is,” Punk said. “And he’s been the lead on a television show for years and years on Arrow, he’s the right guy for the job.

“So Waldron was apologetic and I was like, ‘Dude, it was never my job.’ I never count my chickens before their chickens,” he continued. “Turns out, just the relationship I cultivated with Waldron, staying buddies and in contact with him for years, another role popped up.”

Punk made his surprise return to the pro wrestling world last week by opening AEW Rampage at the United Center in Chicago. He is now an official member of the AEW roster and will compete in his first match in seven years at the All Out pay-per-view on Sept. 5.