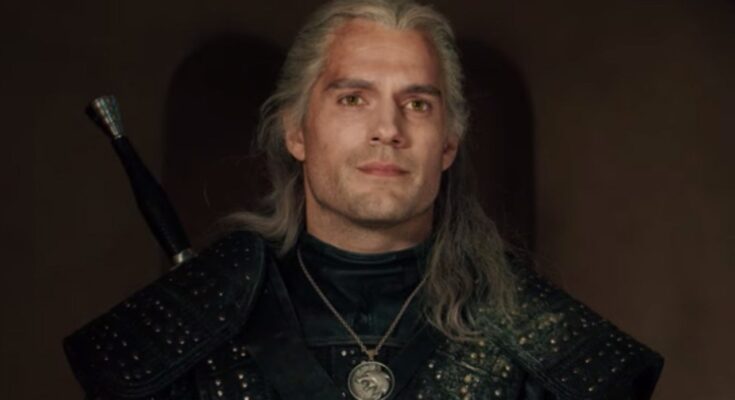 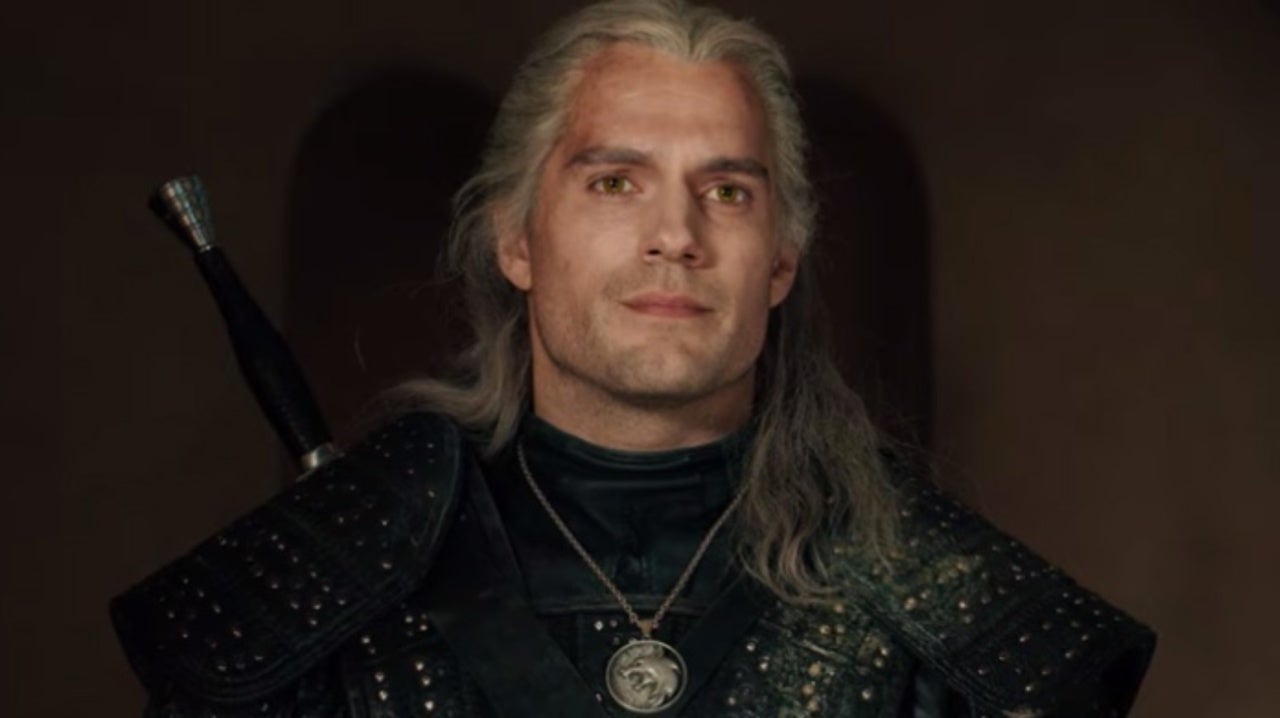 The Witcher star Henry Cavill reminded us this weekend that his true passion is still Warhammer 40,000, even while promoting the upcoming second season of his hit Netflix show. Earlier this weekend, Netflix and CD Projekt Red hosted WitcherCon, an online streaming event focused on The Witcher series of games and shows. Star of Netflix’s The Witcher series Henry Cavill was front and center at the event, but he also promoted the well-known sci-fi franchise Warhammer 40,000 during an interview. While sitting in front of a backdrop of an interior set from Kaer Morhan, Cavill noted that one of the massive chandeliers in the set resembled a Blackstone Fortress, a massive alien spaceship used by the forces of Chaos during their never-ending war against the forces of man.

Cavill is a well-known Warhammer 40,000 fan, and spent at least a part of the pandemic painting some Adeptus Custodes figures. He also recently posted a picture to Instagram that showed a Warhammer 40,000 novel in his reading pile. Cavill isn’t just a fan of the grim darkness of the far future, he is an enthusiast.

Cavill also noted that he wasn’t able to fully geek out about the set piece’s resemblance to a Blackstone Fortress prior to the interview, as no one else on The Witcher‘s set was a Warhammer 40,000 fan. Since the second season was filmed during the height of the COVID-19 pandemic, we’re hoping that social distancing and other precautionary measures kept Cavill from finding a fellow Warhammer 40K nerd to bond with.

While its unclear whether Warhammer 40,000 maker Games Workshop has reached out to Cavill at all about being a brand ambassador or the star of a Warhammer show or movie, someone at the company has definitely taken notice of his repeated references to the show. After one of Netflix’s Twitter accounts posted a picture of the Blackstone Fortress-like chandelier, the official Warhammer Twitter account responded and said that they couldn’t think of anyone more qualified to explore the ship than Cavill.

We can’t think of anyone more qualified to explore a blackstone fortress with!

Season 2 of The Witcher will be released on Netflix on December 17th.