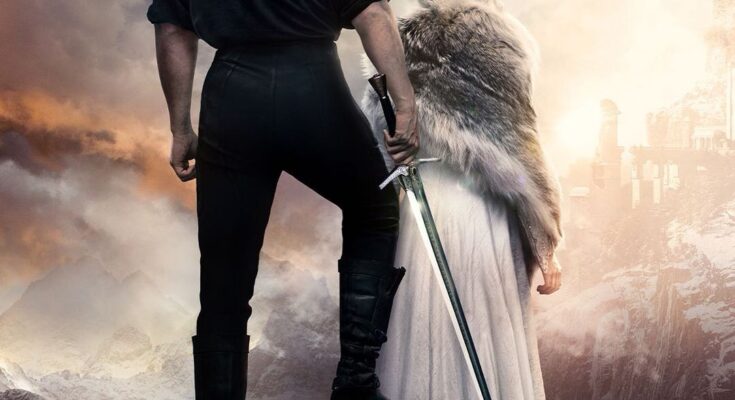 Geralt of Rivera is becoming Daddy Witcher, but not because Henry Cavill is playing the role.

The Man of Steel actor sat down for an interview with EW, where he said that his character will embrace his “paternal side” as he trains his Child of Surprise Princess Cirilla (Freya Allen) so that she learns the power within her. The season will be loosely based on Andrzej Sapkowski’s Blood of Elves novel.

Speaking on Geralt, Cavill says that he’s got this White Knight Syndrome. However, every time he acts on it, things go seriously wrong and he lands in trouble, therefore putting himself and the others in a worse position than before. But with Ciri, his paternal side has been coming out. Geralt wasn’t necessarily someone who craved children, but he naturally fits into the role of a protector.

Season 1 was confusing, and had multiple timelines. But here’s what happened: Geralt comes to the kingdom of Cintra, and saved Knight Duny. He was given the Law of Surprise as a reward. The law is an old custom where a person saved by another person must offer up a boon which is unknown to both parties. Usually the boon is the saved man’s unborn child.

For training Ciri, Geralt brings her to Kaer Morgen, a mountain fortress where youngins are trained. It’s also a sanctuary for witchers to rest during winter.

The series will introduce Killing Eve‘s Kim Bosnia as Vesemir, Geralt’s father figure and mentor. Cavill had high praises for Kim, saying he brings some powerful emotion to heart and that some of his favourite scenes were with Kim.

Get ready for The Witcher season 2 to premiere on Netflix this December 17.