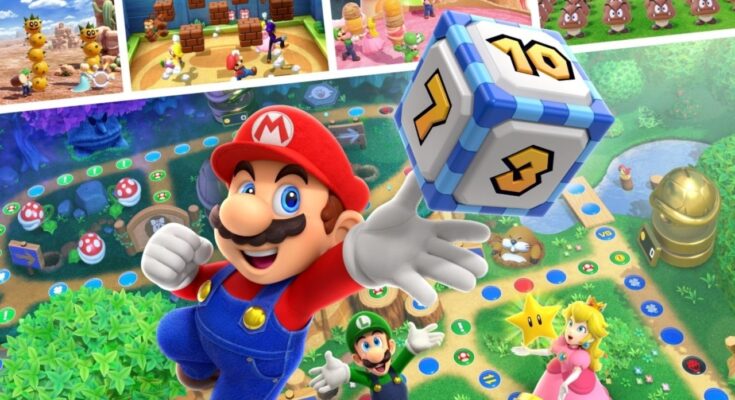 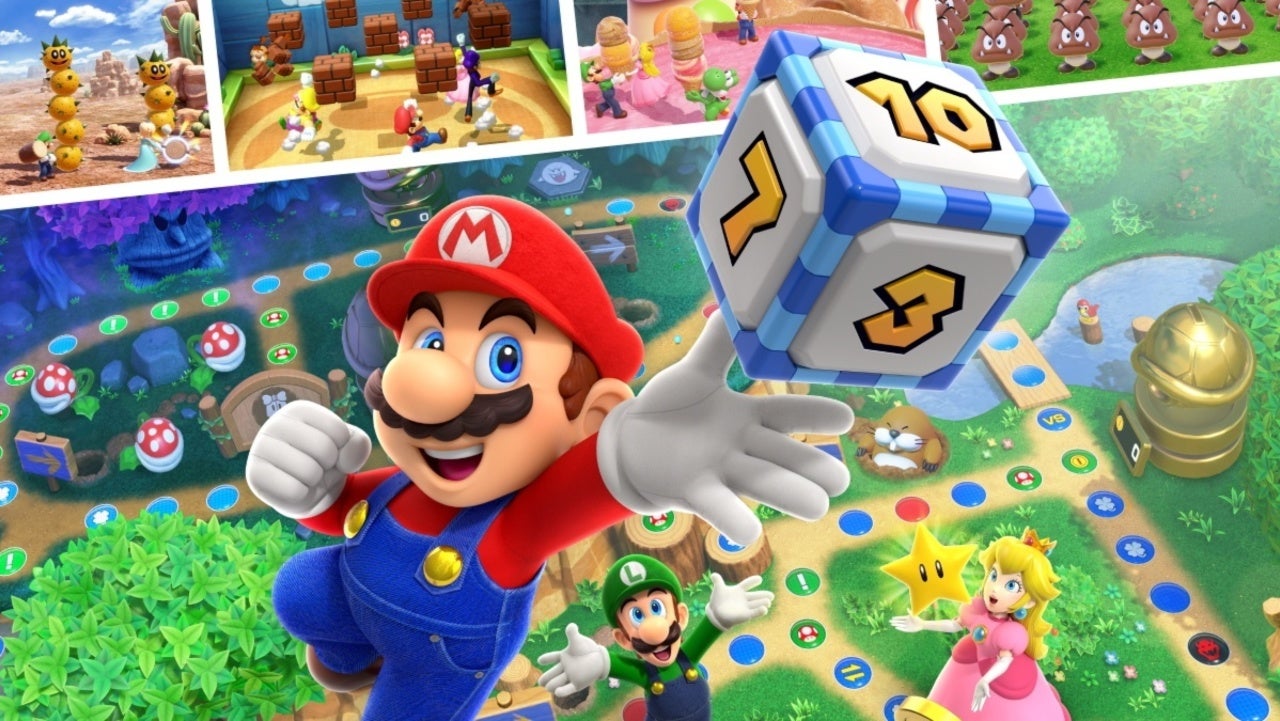 When Mario Party Superstars releases for Nintendo Switch later this year, the game will bring in a number of elements from past series entries. Superstar‘s boards will feature selections from the Nintendo 64 games, but the minigames will span the entire history of the franchise. The game was revealed at E3 earlier this month, and viewers that watched the Treehouse presentation afterwards got a glimpse at some of the minigames that will appear. GameXplain compiled a list of every minigame and board shown off, and it’s a pretty impressive list! Below is everything revealed thus far, and which games they debuted in.

In addition to those 58 minigames, GameXplain’s video also revealed some additional details. The name “Tread Carefully” was seen listed multiple times during the Treehouse stream, but wasn’t played. No such minigame exists in the series, however, so it’s possible that this is a game that has been renamed (like Mush Pit was). Key art also shows what GameXplain believes looks like Mario Party 4‘s “Paths of Peril,” but only a small bit of a screen can be seen. Last but not least, the version of “Bumper Balls” in this game might actually be the one from the 3DS game Mario Party: The Top 100, rather than the first Mario Party. At this time, it’s unclear, however.

In total, Mario Party Superstars will have 100 minigames from the series, so there are still quite a few unaccounted for. Nintendo also has yet to reveal the other two boards that will appear. With Superstars set to release on October 29th, hopefully we’ll have more information in the very near future!

Are you looking forward to Mario Party Superstars? What do you think of the minigame line-up so far? Let us know in the comments or share your thoughts directly on Twitter at @Marcdachamp to talk all things gaming!