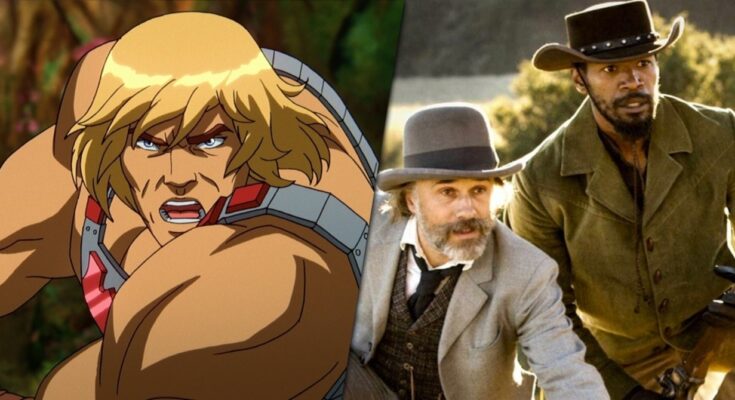 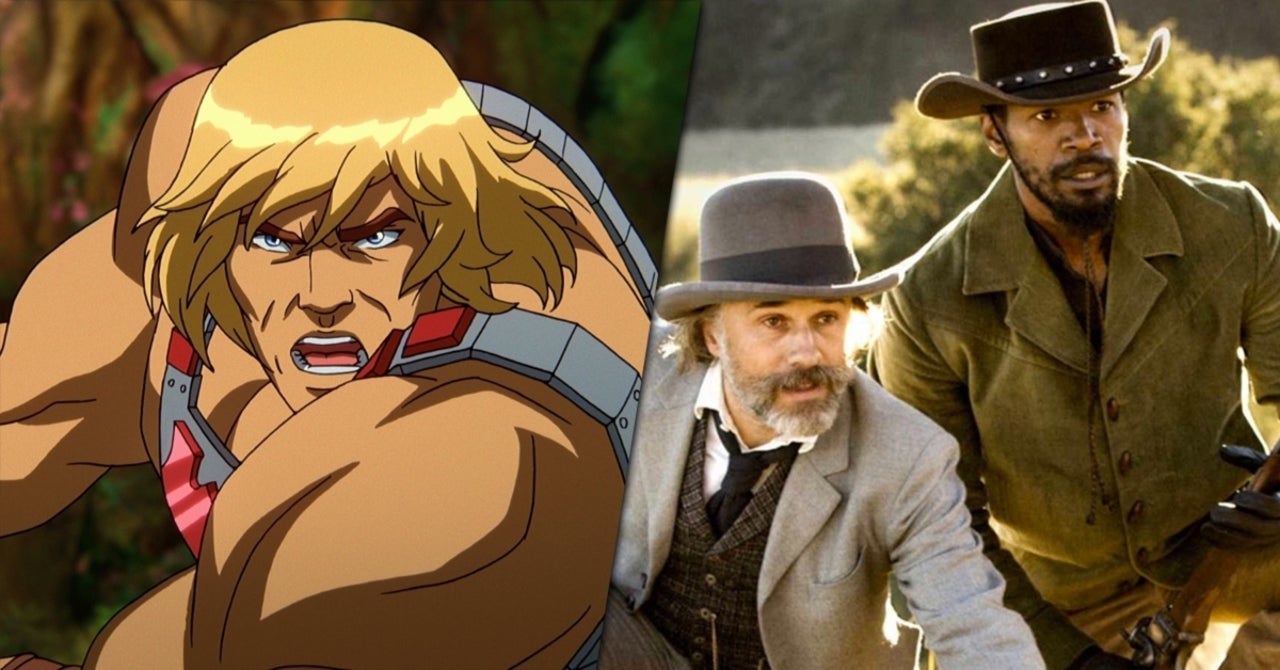 Just like that, July is half over and Netflix has one of its biggest weeks of the month yet. At long last, fans will get to see Masters of the Universe: Revelation, the sequel to the original cartoon some 40 years after it first debuted. Kevin Smith, Marc Bernardin, and crew have written the scripts for the show that features an ensemble cast from Chris Wood (He-Man) and Mark Hamill (Skeletor) to Sarah Michelle Gellar (Teela), Lena Headey (Evil-Lyn), and Alicia Silverstone (Queen Marlena). Part one of Revelation debuts on Friday, with another part expected to come sometime later.

The biggest property of the week, however, is likely Django Unchained, a film that arrives on the platform Saturday. The Oscar-winning feature features Jamie Foxx and Christoph Waltz in one of the most acclaimed features of Quentin Tarantino’s career.

Keep scrolling to see everything coming to Netflix this week.

What have you been binging as of late? Let us know your thoughts in the comments section!