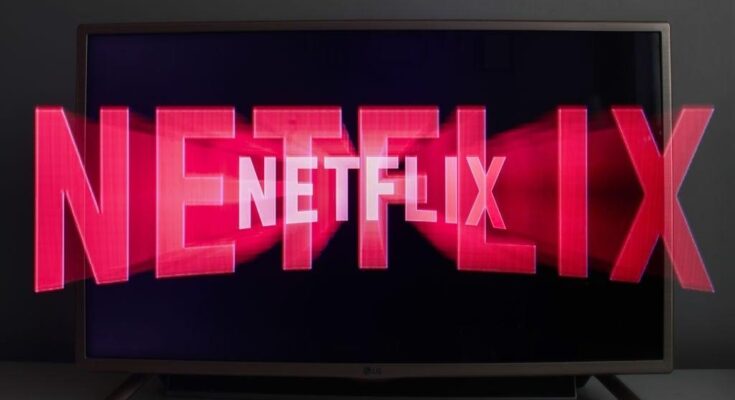 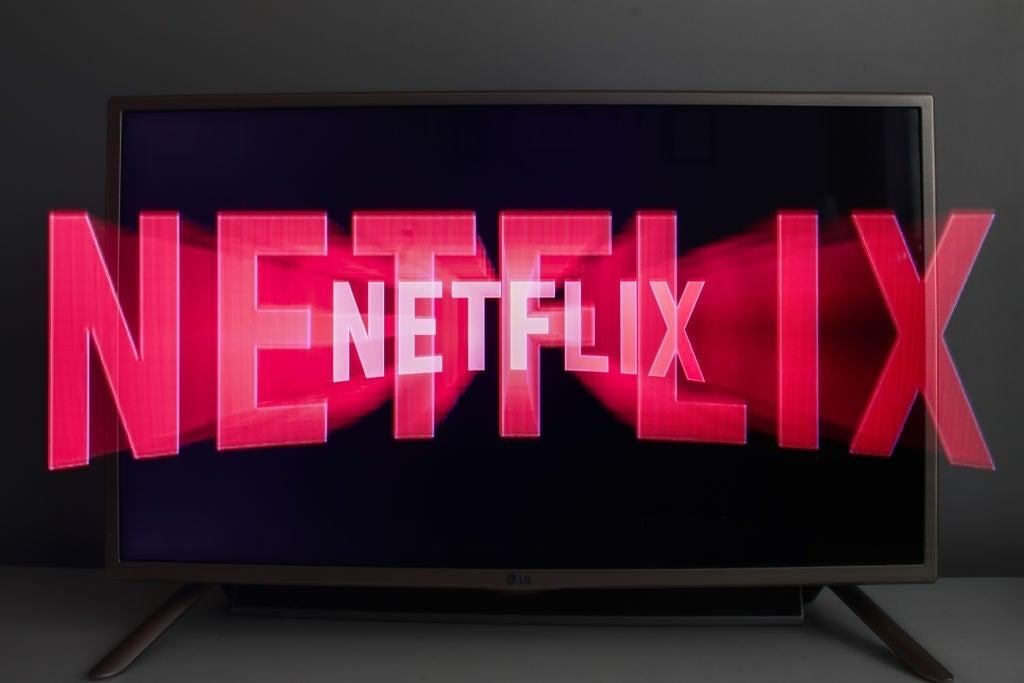 As we head into the middle part of September and ever-closer to spooky season, Netflix prepares itself to release more original content than ever. Following a similar week that focused nearly solely on Netflix Originals, this coming week has four different days that will be packed to the brim with new original shows or films, including the Krysten Ritter-starring Nightbooks due out on Wednesday.

Multiple shows are getting additional seasons this week as well, from baking show Nailed It! to Too Hot to Handle (Wednesday) and coming-of-age comedy Sex Education (Friday).

While the focus is on original content, there are a handful of licensed properties also arriving on Netflix this week, including the entire Jaws catalog and all nine seasons of NBC’s Saved by the Bell. Keep scrolling to see everything hitting Netflix this week.