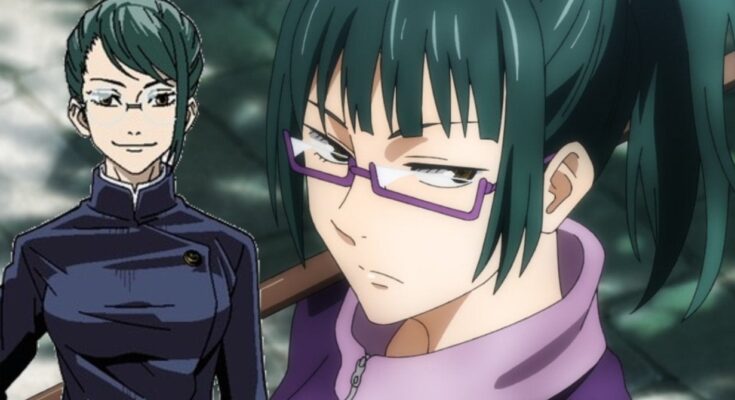 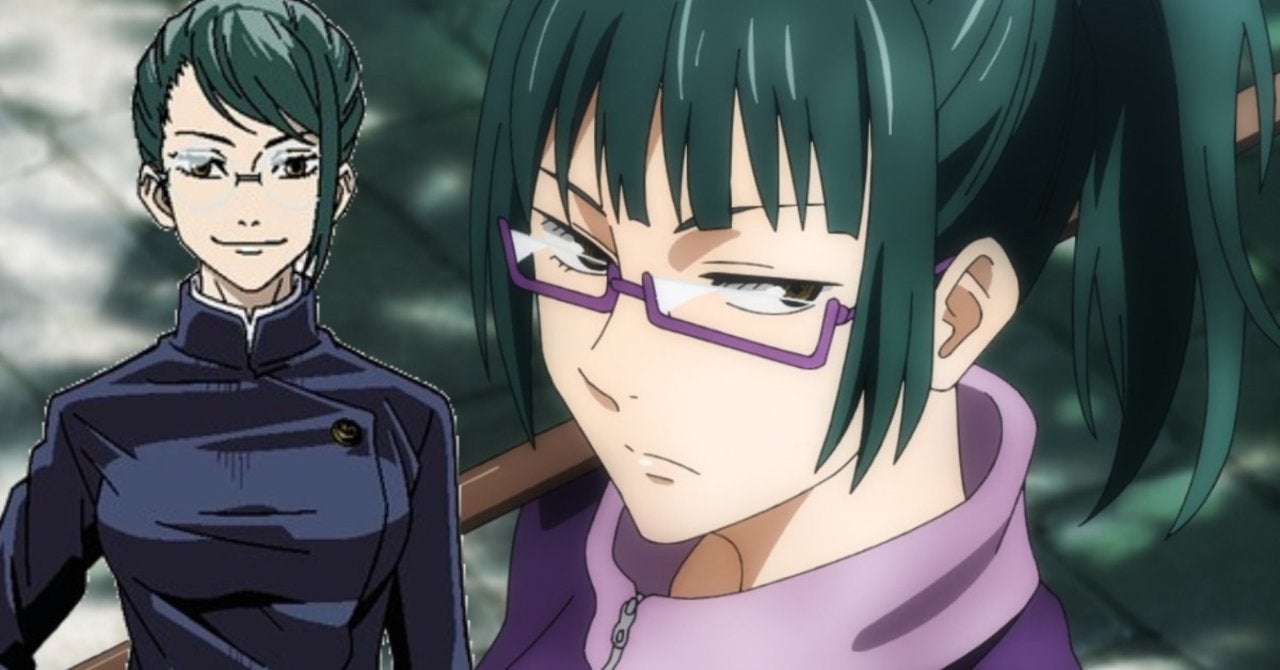 Jujutsu Kaisen has changed Maki Zenin’s design in a big way between the end of the debut anime season and upcoming movie, but there’s a pretty great explanation! Rather than come off of the incredibly successful first season for Gege Akutami’s original manga series with a second season as most fans had been expecting, Jujutsu Kaisen’s anime will be continuing with its first feature film instead. This new film will be tackling a very important story within the series as it goes back in time to explore Yuta Okkotsu’s first year enrolled in Jujutsu Tech.

This new film, Jujutsu Kaisen 0, will be reintroducing the second year students we meet in the main series. But they’ll be much younger this time around as not only will the movie depict the first year of Maki Zenin, Toge Inumaki and Panda’s time enrolled in the school, but the film will be closely adapting the original rough designs for Maki and the others that series creator Gege Akutami had crafted long before the release of the main Jujutsu Kaisen manga had finalized them.

Jujutsu Kaisen 0 (originally released as the Tokyo Metropolitan Curse Technical School limited series) debuts not only Yuta, but introduces Maki, Toge, Panda, and Satoru Gojo. Each of them has designs that Akutami had for them before their final looks in the official main series much later, and these looks will be what we see in the new movie. This includes Maki’s many changes that see her with round glasses (instead of her square ones) and she wears socks instead of the leggings we see later.

These changes aren’t only surface level either because while each of these students still has the same abilities, their tactics and personalities (especially Maki’s) are much different in their first year compared to their second year selves fans might be more familiar with. It’s just another reason to look forward to this movie beyond finding out why Yuta is so important, and why this prequel is necessary before moving the anime forward.

But what do you think of the changes to Jujutsu Kaisen‘s fan favorites like Maki for its first big movie? What are you hoping to see go down? Let us know all of your thoughts about it in the comments! You can even reach out to me directly about all things animated and other cool stuff @Valdezology on Twitter!