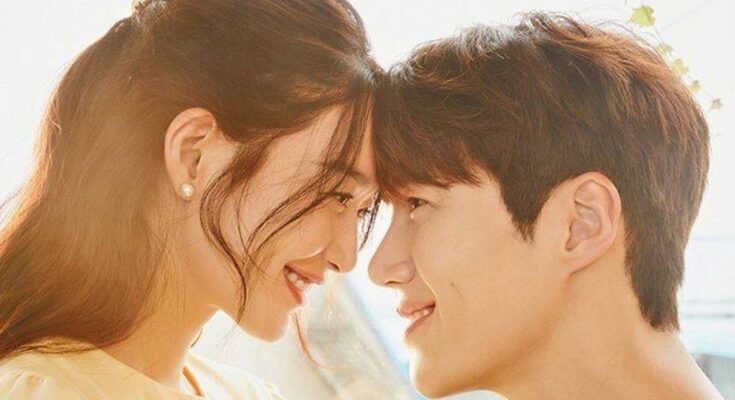 The Love story, We all have been waiting for

‘Hometown Cha-Cha-Cha’ will be released on August 28th. it is the story of the meeting of Shin Min Ah and Kim Seon. Seeing both the actors on one screen is making the fans go wild! The romantic chemistry between them is unbeatable.

This drama shows the love between a practical person and a dentist Shin Min Ah akaYoon Hye-jin in the show and a perfect boy, Kim Seon-ho aka Hong Doo Shik. This is a story of a village ‘Gongjin’. The people here are honest and full of life.

The story builds up to show the romance between the two actors with opposite personalities. Each person in the drama has their unique essence in the story.
Each villager has its own surprising story. The young ones and the old ones are portrayed in such a way that the audience finds it very interesting. The drama will be even more wholesome when the two main characters fall in love and are in a relationship together.

The characteristic that makes ‘Hometown Cha-Cha-Cha’ different from the other Korean dramas is that everything is put together. The villagers’ beautiful stories and the romances between the actors fit very beautifully. Instead of just focusing on the main character, the villagers provide a great storyline as well. It adds more details and depth to the show.

The show not only focuses on romance but also the light funny scenes. Its shows how Yoon Hye Jin manages in the village life. the funny stories of the villagers add more fun to the show. It makes the fans hooked to the show.

The story overall is a romantic comedy. It has some touching scenes which make the fans feel more relatable and comfortable.