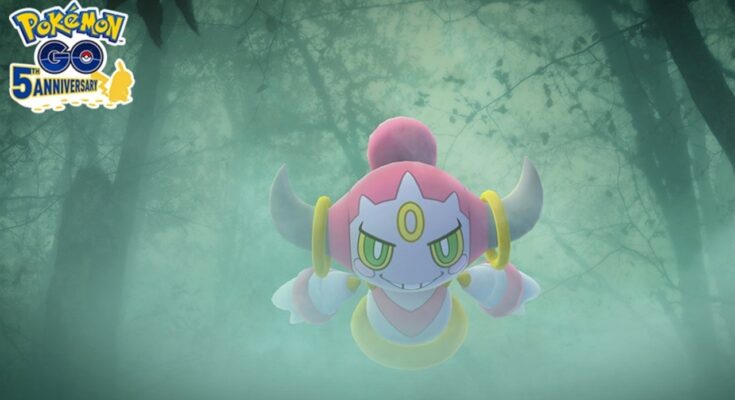 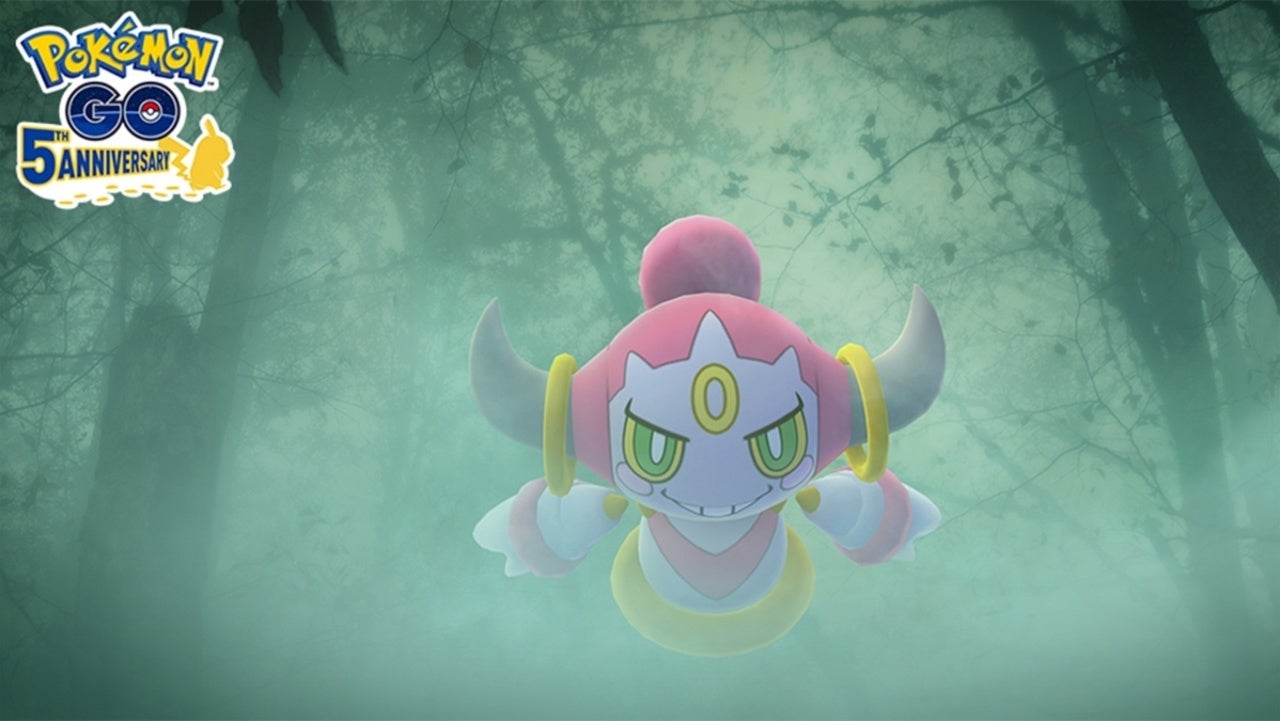 The Mythical Pokemon Hoopa is now available in Pokemon Go. The popular Pokemon-themed mobile game is hosting a special mini-event today to celebrating the arrival of Hoopa as part of its ongoing “Season of Mischief.” Beginning at 11 AM local time, players will be able to complete a new chapter of the Misunderstood Mischief Special Research, which will result in players encountering and capturing Hoopa. The event will also feature an increased number of Dark-type, Ghost-type, and Psychic-type Pokemon spawning during the event. An event box containing an Incense will also be given out to all players during the mini-event.

The “Misunderstood Mischief” Special Research was technically added to the game on September 1st at the onset of the Season of Mischief. At the time, players could only complete the first chapter of the Special Research, which featured the following tasks:

If you completed those tasks (which rewarded players with a Gothita encounter, 1000 XP, and 500 Stardust), the next chapter of the Special Research will unlock beginning today. In order to complete the chapter and obtain a Hoopa encounter, players will need to complete the following tasks:

Today’s Hoopa Arrival mini-event will run from 11 AM to 5 PM local time. The Misunderstood Mischief Special Research event will remain open even after the mini-event ends.