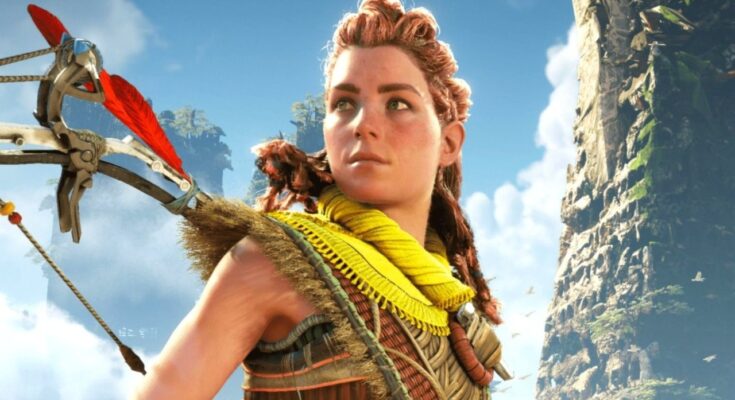 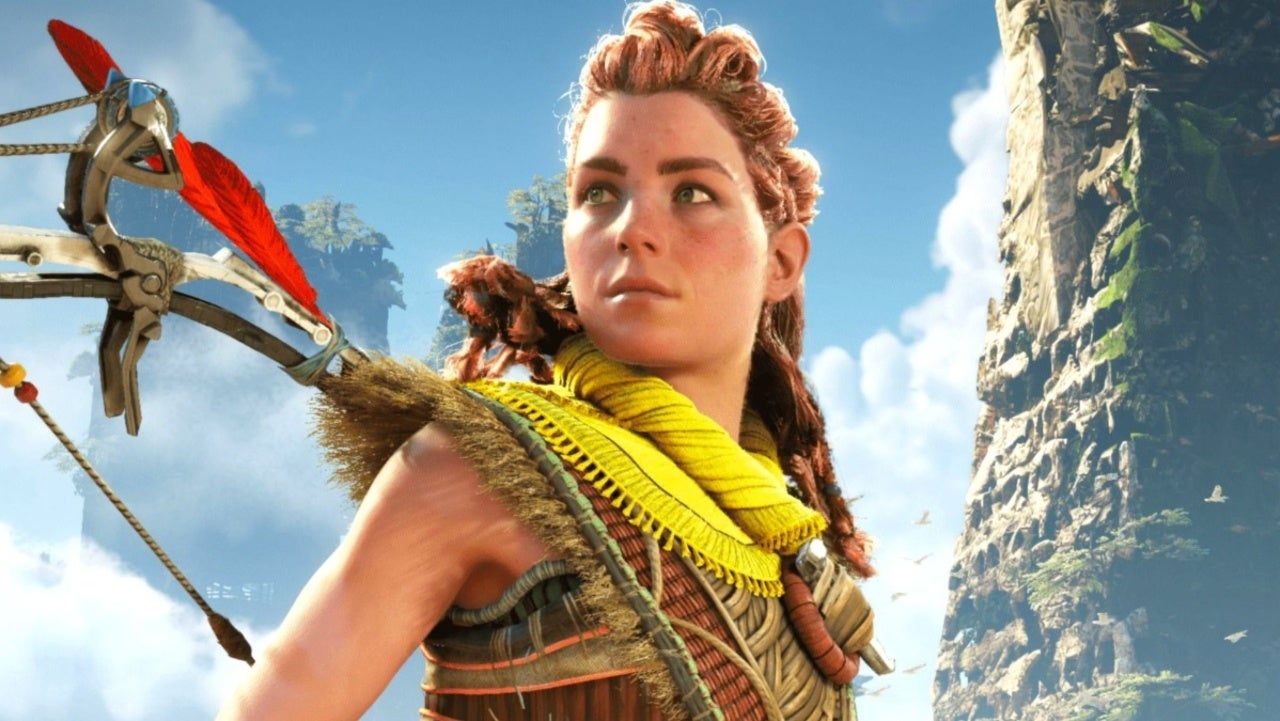 PlayStation made many fans quite upset within recent days when it revealed that it wouldn’t be offering a free upgrade path of any sort from PlayStation 4 to PlayStation 5 for the upcoming release of Horizon Forbidden West. For those that wanted to have access to both the PS4 and PS5 versions of the 2022 title, they would need to purchase the Digital Deluxe, Collector’s, or Regalla Editions of the game–all of which cost much more money than the standard iteration. In response to this outcry from fans, PlayStation has today made it known that it will now be doing away with this plan.

An update regarding Horizon Forbidden West on PS4 and PS5: https://t.co/1R8ikEpmNb

Moving forward, Ryan also revealed that PlayStation would be having a more consistent ruling on upgrade paths such as this for other first-party titles that may also be coming to both PS4 and PS5. “I also want to confirm today that moving forward, PlayStation first-party exclusive cross-gen titles (newly releasing on PS4 & PS5)–both digital and physical–will offer a $10 USD digital upgrade option from PS4 to PS5,” Ryan said of the very simple change in policy. “This will apply to the next God of War and Gran Turismo 7, and any other exclusive cross-gen PS4 & PS5 title published by Sony Interactive Entertainment.”

As a whole, it’s good to see that PlayStation listened to fans on this matter and were quick to make a change with Horizon Forbidden West. Although the game itself isn’t slated to release until next year on February 18, 2022, at least there won’t be any lingering confusion about this upgrade system once the game does finally launch.

How do you feel about PlayStation reversing its course in this manner? Let me know your thoughts either down in the comments or over on Twitter at @MooreMan12.