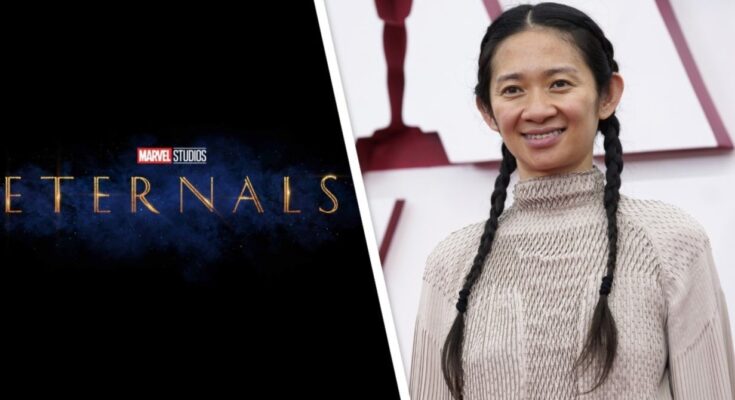 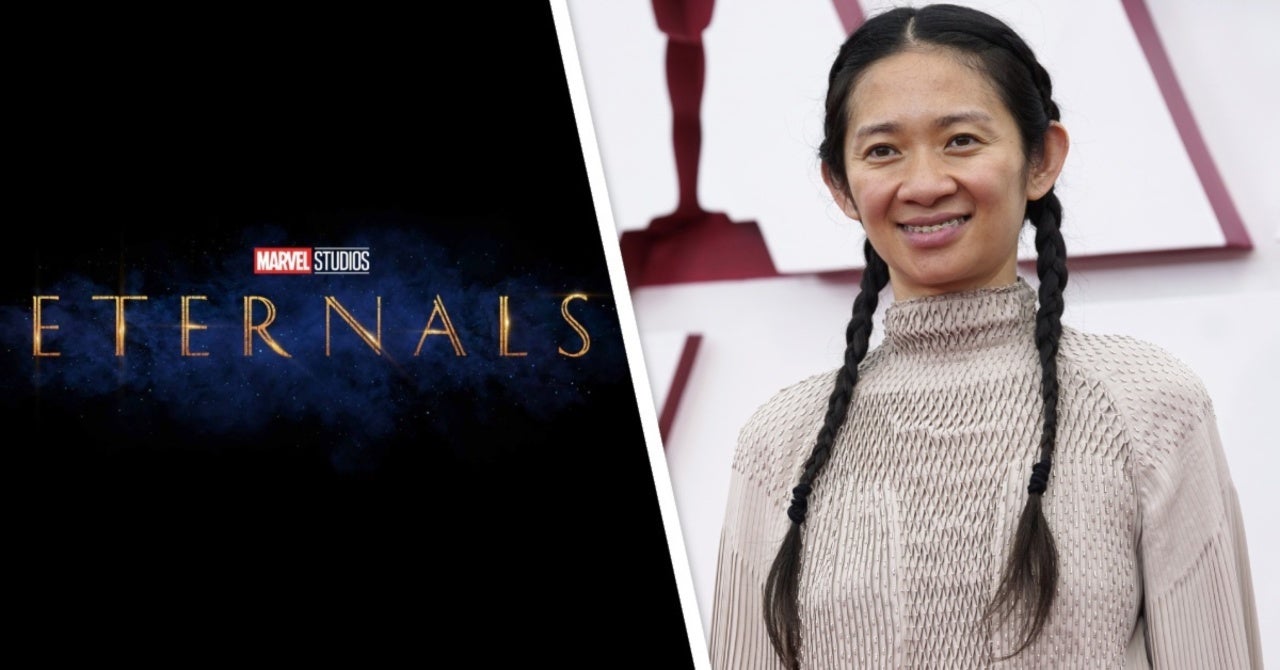 As long ago as 2018, we knew that Chloe Zhao — now the Academy Award-winning director who’s helming Marvel’s Eternals later this year — wanted to work with Marvel. Her name was reportedly on a shortlist for Black Widow before Kate Shortland eventually landed the job, and according to Marvel Studios chief Kevin Feige, it was those meetings that really made Marvel bullish on Zhao, who made a great impression even if her working on Black Widow wasn’t to be. In a new interview with Rotten Tomatoes, Feige delved into how Zhao ended up taking on one of Marvel’s most ambitious projects to date.

It seems to have worked out well. Given that Marvel missed out on getting Patty Jenkins, who almost did a Thor movie before moving to Warner Bros. to helm the Wonder Woman franchise, they’re likely very pleased that such a fumble didn’t happen a second time — especially with a filmmaker as hot as Zhao.

“Chloe had expressed interest in Marvel many years ago, even when Brad Winderbaum, our producer on Black Widow, was looking for a filmmaker, her name came up,” Feige told Rotten Tomatoes. “She’d done a great film called The Rider. She ended up not coming in on that film, I believe, and we were very lucky to get Kate Shortland to direct that movie at Scarlett’s suggestion. But when we were working on Eternals, and our producer Nate Moore was coming up with this pitch to really embrace one of Jack Kirby’s greatest creations for Marvel — amongst all of his great creations, but The Eternals, this race of immortal beings who’ve been on Earth for millennia, is one of his best — he asked Chloe to come in and meet. And they really just clicked on this notion of a history of humanity, what it means to be human, and the viewpoint of that through these characters, the Eternals. She came in with a pitch that got into visuals, which is beautiful, but more importantly into these characters. These are ten new characters into the world, which is a very difficult thing to do, and she embraced taht challenge and had a unique viewpoint for every single one of them. I’m happy to say that from that initial pitch and meeting, to the near-final version of the film where we are now, she has both won a handful of Academy Awards in between, and delivered on her promise of what The Eternals could be.”

You can see the video below.

Eternals is currently scheduled to hit on theatres on November 5th. The rest of the Marvel Cinematic Universe’s 2021 line-up includes Loki, which releases new episodes on Disney+ on Wednesdays, Black Widow in theatres and Disney+ Premier Access now, What If… on Disney+ in August, Shang-Chi and the Legend of the Ten Rings in theatres on September 3rd, Hawkeye and Ms. Marvel coming to Disney+ later in the year, and Marvel’s Spider-Man: No Way Home in theatres on December 17th.