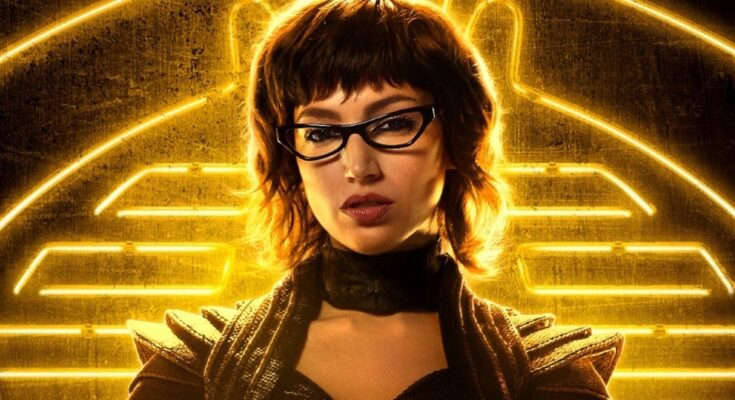 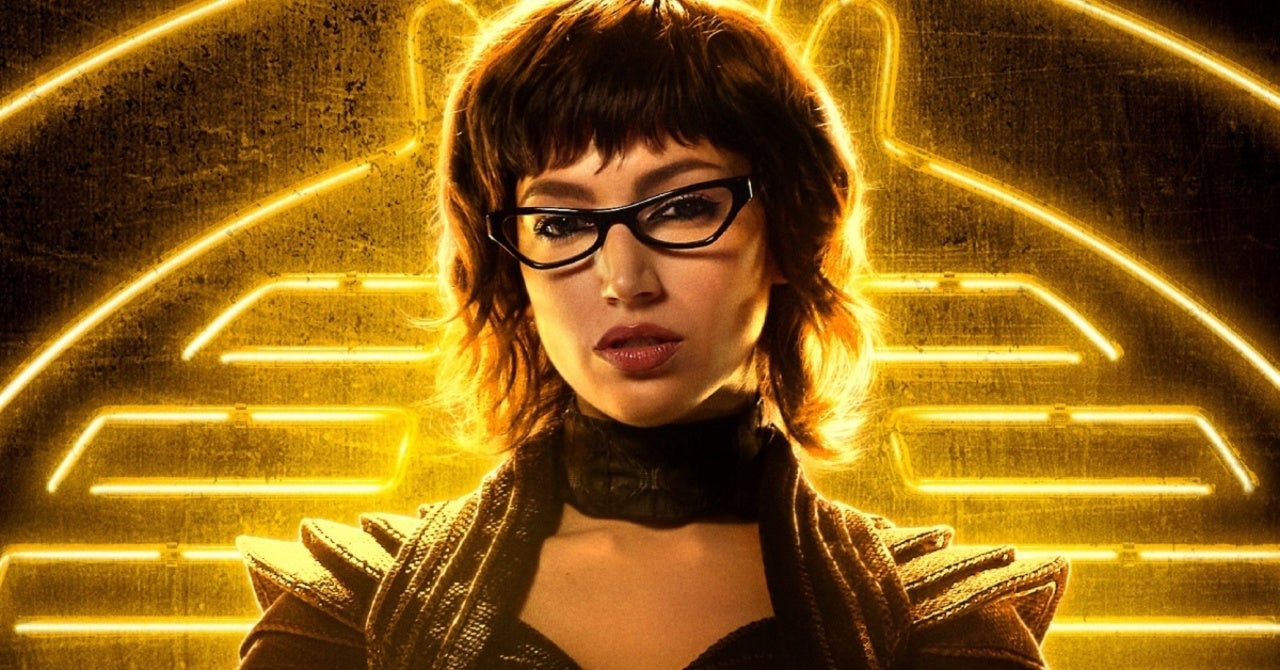 Snake Eyes: G.I. Joe Origins makes its debut in theaters on Friday, finally bringing a new chapter to the G.I. Joe cinematic universe. The live-action film is set to introduce a cast of new performers playing iconic G.I. Joe characters, including Úrsula Corberó as the fan-favorite The Baroness. Fans have been eager to see Corberó’s take on the femme fatale, and apparently it is set to be a powerful one. ComicBook.com’s Brandon Davis recently got a chance to chat with Corberó, who revealed that although she wasn’t familiar with the franchise before being offered the role, she felt “invincible” once she got to play the character.

“Well, I wasn’t very familiar with G.I. Joe’s movement when they called me to play The Baroness. So everything was super new and different for me,” Corberó revealed in our interview, which you can check out in the video above. “I wasn’t feeling that pressure, which is pretty cool. Because I was like, ‘Okay, let’s see what happens with this character.’ But I perfectly remember when I read the script and I fell in love with the Baroness. I was like, ‘Okay, I don’t know anything about G.I. Joe, but I do know that I want to play this character.’ Because she’s super fun, she’s playful. It was also the first villain in my career. So I knew I would be able to do different things. Because when you are doing the bad person, you’re allowed to do whatever you want.”

“I always say that she’s the most dangerous person in the room,” Corberó added. “So it makes you feel super powerful. That’s all I can say. I felt invincible.”

Directed by Robert Schwentke (The Divergent Series) Snake Eyes stars Henry Golding (Crazy Rich Asians) in the titular role, with Samara Weaving (Ready or Not) as Scarlett, Iko Uwais (The Raid) as Hard Master, with Andrew Koji (Warrior) as Storm Shadow, and Steve Allerick as Snake Eyes’ father. Haruka Abe (Emerald City) has been cast in the film as well.

“It’s mind-blowing,” Golding previously told ComicBook.com of being cast as Snake Eyes. “It’s a character that we’ve all loved, that we’ve all pretended to be on the playground. We’ve all snuck around the kitchen closet, waiting to jump out at our brothers and sisters. It’s amazing to think that we’re gonna have a new generation of kids fighting to be Storm Shadow or Snake Eyes on the playground, and I love that idea. I truly believe that how Paramount has really focused on one character to build out the universe is the correct way. We need the groundwork. We need the structural integrity to build something awesome. And I think, with Robert Schwentke helming as director, he’s given this cinephile feel to this film. It’s not just an ordinary action film. There’s so much heart, there’s so much information that’s sort of given to you in breadcrumbs that you’re just left yearning for more.”

Snake Eyes: G.I. Joe Origins is set to be released in theaters on July 23rd.