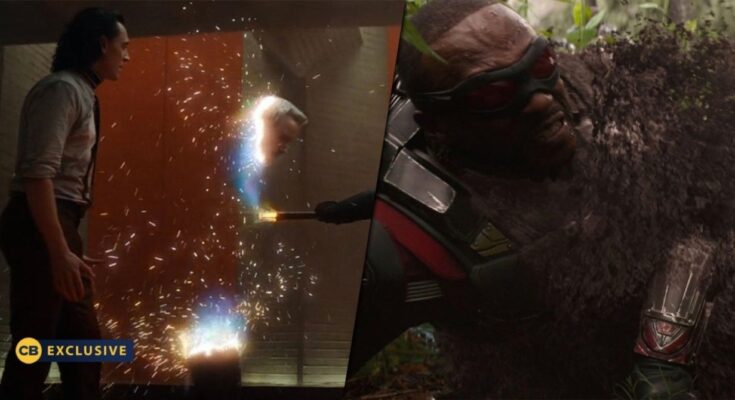 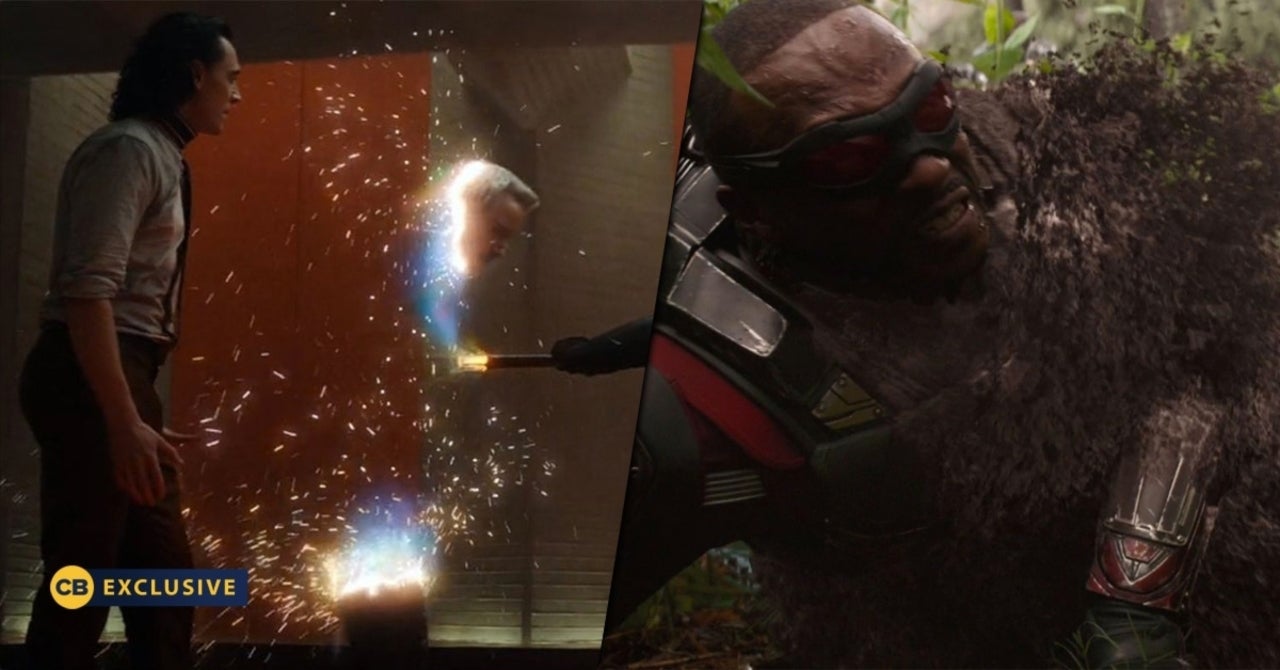 Loki debuted earlier this year, taking fans on a trip across space and time. The Tom Hiddleston-leading series introduced the Time Variance Authority to the Marvel Cinematic Universe, a time-spanning organization founded by He Who Remains to serve as a kind of time police force. With all sorts of technology at their disposal, fans quickly found out TVA agents could “prune” those they deemed unworthy, sending them to a place at the end of time to suffer a terrible death.

In fact, the pruning effects are somewhat similar to the dusting effects found in Avengers: Infinity War after Thanos (Josh Brolin) rids the universe of half of all life. FuseFX visual effects supervisor Wayne England tells us he and his team knew they would draw comparisons to the world-shattering event, so they had to take special precautions in making the “pruning” it’s own thing.

“There was conversation regarding that, in the context of the pruning. However, it was defined that we were not going to be going in that particular direction, that it didn’t have to do with an ashing,” England tells us. “The concept conceptually evolved, and it was something that we were getting closer to and closer to as it evolved.”

The VFX boss adds a large portion of inspiration came from the classic documentary series Cosmos.

“That image for the show Cosmos kind of looks like an eye, and you have a leading edge, a propagating, leading edge that leaves a wake of energy, and the energy is in a different state of more and more depletion as it recedes deeper into the wake,” England adds.

He concludes, “It’s a changing state of energy, and what we wanted to try and do is get a sense of the spectrum, the color spectrum, and to fashion it more within the context of a kind of look of nebula, again, within the context of this hot energy leading edge, so that the idea that the body was being taken by this hot leading edge, but that there was a vaporous energetic residue that was the wake of the leading edge. So that was the concept, as distinct from the ashing, to your question, right? Because that was a beautiful effect, but quite different.”

And that was that. Take some Cosmos, add in a little Loki magic, and you have something that’s similar (but different) from the ashing that broke all sorts of Marvel hearts.

Loki Season One is now streaming on Disney+. If you haven’t signed up for Disney+ yet, you can try it out here.