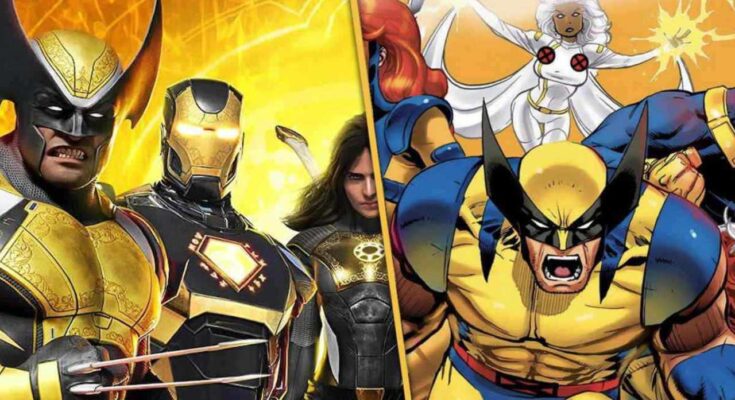 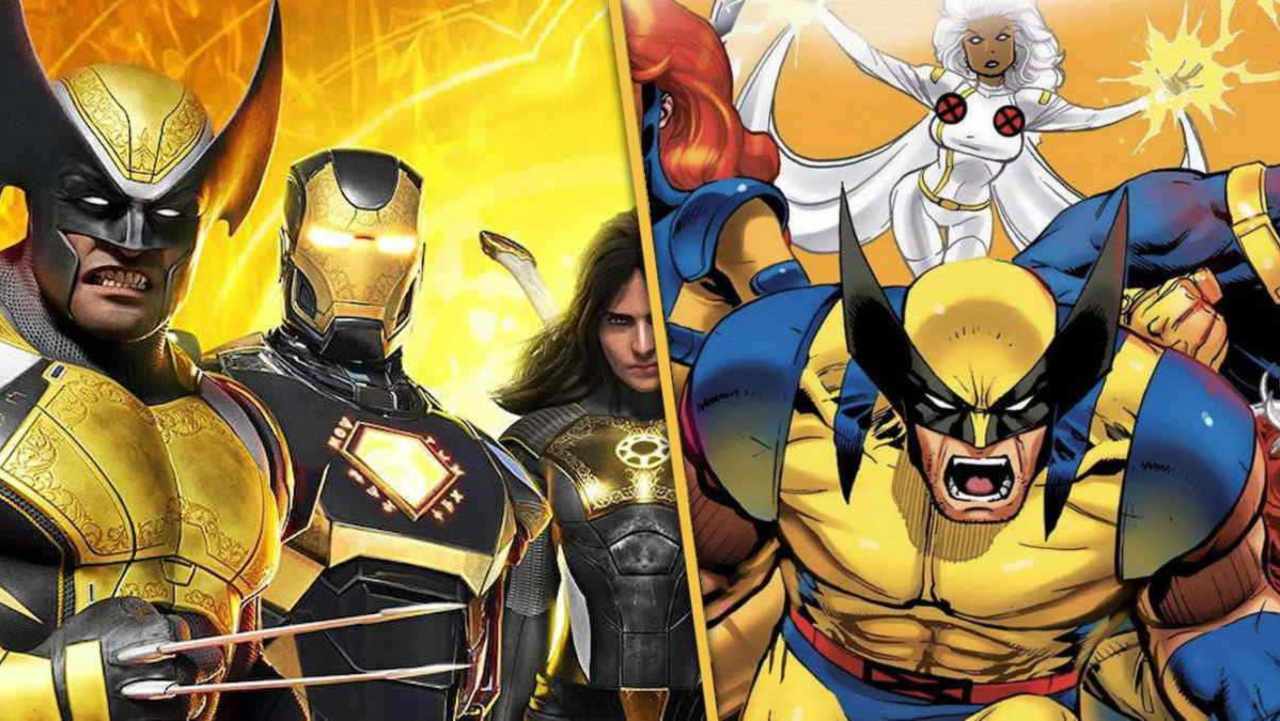 Marvel’s Midnight Suns may focus on the mystical side of the Marvel Universe. Still, the spirit of Marvel’s X-Men played a significant role in inspiring how the game plays. Midnight Suns includes a couple of mutants among its playable character, Wolverine and Magik. The influence of Marvel’s X-Men comics more broadly applies to the games’ social interactions. The X-Men’s came up while ComicBook.com spoke to director Jake Solomon and Marvel Games’ Bill Rosemann about the project ahead of Wednesday’s gameplay trailer reveal. The discussion touched on how character-focused interaction is new ground for Firaxis, a studio renowned more for its tactical combat.

“It’s a challenge in the sense of it being new, but it really was something that pretty clearly on, we realized that was the best way to tell the story we wanted to tell,” Solomon says. “The player has this avatar in the game and as the player, you want to be able to make choices that have meaning, and you want to be able to interact with these heroes. If we talk about living alongside them, I think that for that to be even more meaningful, then you need to make choices with those heroes, about those heroes, and for those choices to have meaning, it has to affect the game plan. That’s why so much of your relationship with the heroes is what unlocks the heroes’ potential in combat. It definitely was something we wanted to do early, but like anything you do something new and it’s a challenge, but it’s been really rewarding.”

This comment reminded me of Chris Claremont’s storied run writing Uncanny X-Men and several other X-Men spinoffs from the late 1970s through the early 1990s. They’re famous for alternating action stories and downtime with the team, often playing baseball near their base. Solomon says there’s no baseball field in Midnights suns — “We do have a pool, though” — but notes, “I’m a very big hardcore Claremont guy, too. New Mutants is probably my team and yes, obviously the X-Men as well. They were a big influence in that regard, as well.”

Rosemann says, “We talked about the X-Men a lot in the fact that that’s a thing you love about the X-Men, or the Guardians, or the Fantastic Four, is they have their very personal hangout place. And so in creating the Abbey, we wanted it to be just as iconic as the Baxter Building or the Avengers Mansion, or Knowhere, where the Guardians of the Galaxy live. And so we really thought about the Abbey just like the Hunter, from head to foot. How can we make it very unique, have a purpose, and be very identifiable with the Midnight Suns? And be a place that you want to spend time and that you can build those memories of being a team in this unique location?”

What do you think? Let us know in the comments, and check out the rest of our Midnight Suns coverage right here. Marvel’s Midnight Suns will debut in March 2022 on PC, Nintendo Switch, PlayStation 4, PlayStation 5, Xbox One, and Xbox Series X/S.