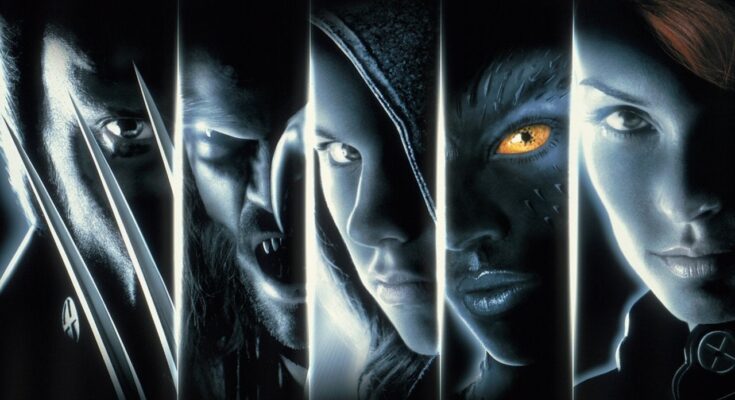 Hugh Jackman claims that about 47 minutes fo screen time was cut from Bryan Singer’s original X-Men movie in 2000. Jackman was recently doing an interview for his new film Reminiscence (now streaming on HBO Max) and was asked which of his many films changed the most from the time of shooting to the time it came out of the editing bay and onto the big screen. In the conversation Jackman revaled that, ” I’m probably speaking out of school, Steve. But a week before it came out, I think it was 47 minutes longer.” That’s practically a whole different X-Men movie than we got!

In his longer explanation to with Collider’s Steve Weintraub, Hugh Jackman said the following:

“I may be exaggerating or under exaggerating… It was a lot. And maybe the week is an exaggeration, but I certainly… What we shot on, I remember going, ‘What happened to that scene and that character/ what? Wait, whoa.’ That movie from memory is about 100 minutes, I think. It was a lot longer, a lot longer, so that was definitely a big surprise to me.”

Of course, this reveal got a nice joke from Jackman’s Reminiscence director Lisa Joy (Westworld), who demanded the “full cut” of X-Men get released. However, the way that Jackman describes things, this experience with X-Men was less about the demand for an artist’s vision (especially in the case of Bryan Singer…) and more about an early lesson in just how treacherous show biz really is:

“…There were battles all the way through for sure. I remember people who I knew in Hollywood, not my agent, not Patrick and not anyone at the studio, but two or three other people who were in the know, were like, ‘Dude.’ I finished in February and it came out July. They were like, ‘Make sure you got another job. The word on the street is they’re seeing it as a dud. And it’s okay. At the moment, you’re a lead in a movie in Hollywood, right? Don’t tell them it’s a comic book. That means nothing. Just say you’re a lead in the movie, and you’re at least going to get auditions, and then try and book something before it comes out, and they’ll give you one more shot.’ I remember getting that advice, and I’m like, ‘All right, let’s get auditioning.’

Little could Hugh Jackman know that his role as Logan/Wolverine in X-Men would keep him from having to chase work (unless he wanted to) for the next 17 years. Jackman still holds the title for being one of the longest-running comic book movie actors in a single role. And, while time and talk is revealing the making of X-Men to be a really sordid affair (on a lot of levels), it still gave us Hugh Jackman and his Wolverine.

Now… will Jackman ever show up again as Wolverine in Marvel Studios’ reboot? We still hope.