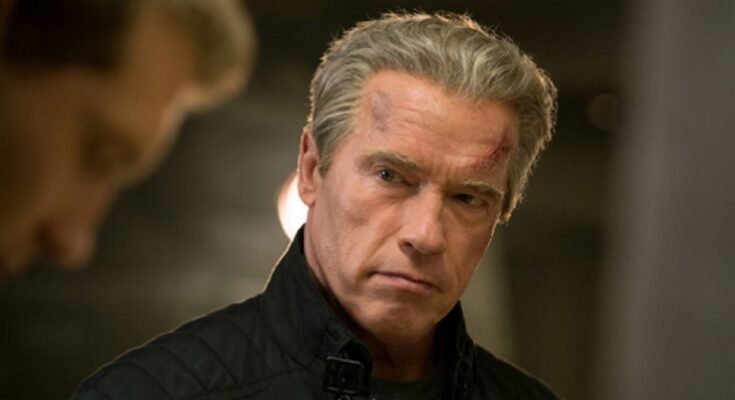 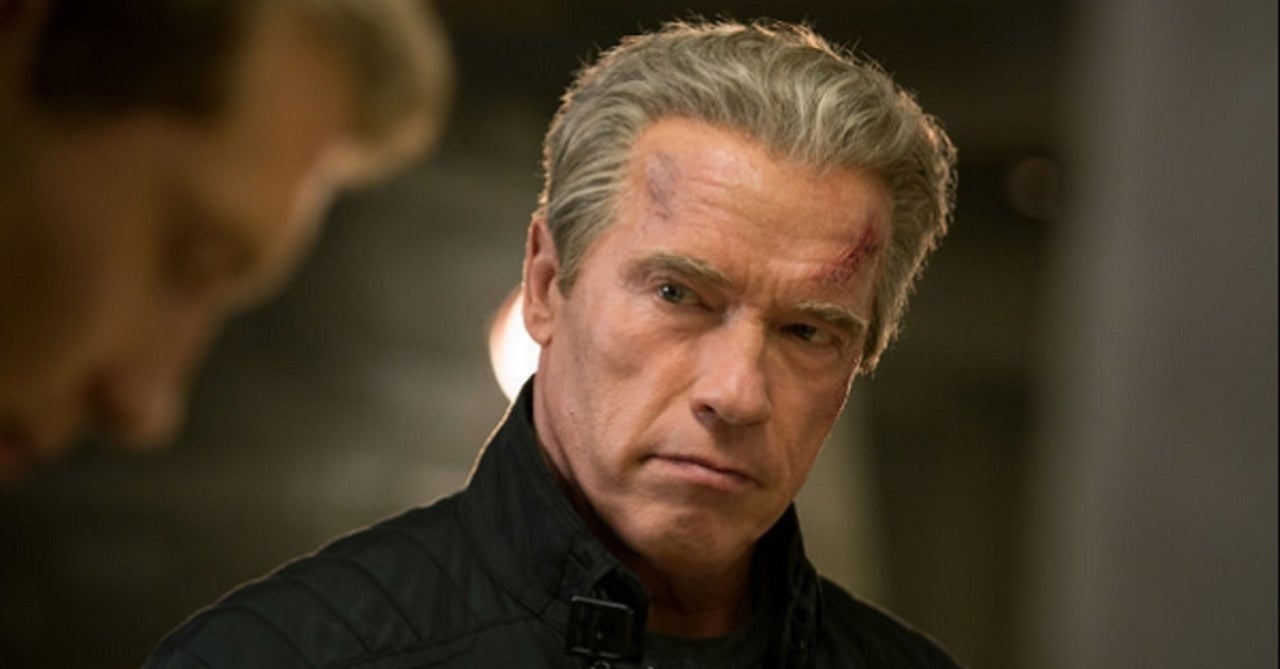 The Terminator franchise has gone through a number of ups and downs over the decades, with one of the more disappointing entries into the series being 2015’s Terminator: Genisys, an installment that director Alan Taylor says made him “lose the will to live as a director.” Having earned acclaim for his directing efforts on series like Game of Thrones and Mad Men, Taylor was drawn to the material for the opportunity to collaborate with Arnold Schwarzenegger and James Cameron, with the director also thinking he could make his own contributions to correct the issues he had with the script, only to lead to a disastrous experience on all fronts.

“Well, [girlfreind and storyboard artist Jane Wu] read the script,” Taylor detailed to The Hollywood Reporter. “She said, ‘You should be doing something you love right now, something that’s more personal.’”

He continued, “All the voices in my head, and all the ones around me, were saying I should do it because who didn’t love the first two films? I thought we would go in and fix the script and everything could be great.”

“I had lost the will to make movies,” Taylor admitted of his reaction. “I lost the will to live as a director. I’m not blaming any person for that. The process was not good for me. So I came out of it having to rediscover the joy of filmmaking.”

Three years later, Schwarzenegger and Linda Hamilton both made substantial returns to the franchise, and while Terminator: Dark Fate scored promising critical reactions, it had the lowest box office totals of the entire franchise, having only earned $261.1 million worldwide.

There are currently no announced plans for a new film in the series.

What do you think of the filmmaker’s remarks? Let us know in the comments below or contact Patrick Cavanaugh directly on Twitter to talk all things horror and Star Wars!