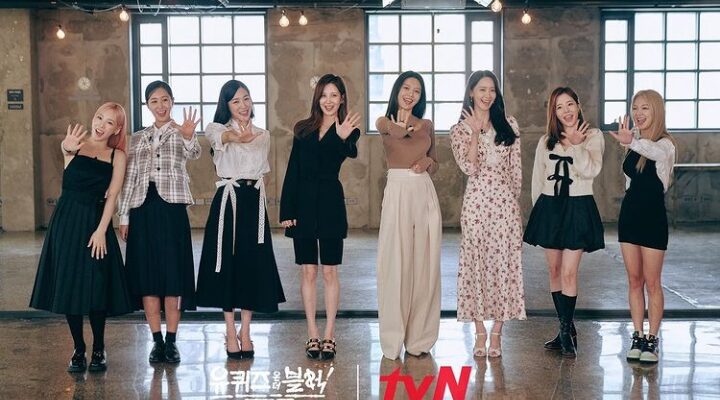 With many who did not get the answer for the return of the band ‘Girls Generation’. The group members are giving hints on their comeback. If this becomes true, it will be the best comeback ever.

Girls Generation was on hiatus since 2017 , due to many things. And 2021 has reminded the fans about the girls. So, this provoked many fans to ask the members directly.

And many times fans were disappointed after their questions failed to give them a clarity. And Seohyun started to act soon after their halt. She is the busiest among the others.

Fans consider this as the most exciting news they heard.

Will They Ever Return?

With much anticipation the members of the girl band were seen together in tvN’s “You Quiz on the Block”. All seemed to put an end to the rumors of their return.

However, they never the denied the fact of their return. But were excited to comeback and entertain the fans as they did in their prime.

And when the host asked about their return, their reply was positive. As the 15th anniversary of the band will be following next year. They are planning something big.

With their busy schedule they took time to be together in one set. Fans were thrilled about the announcement.

Also a Tik Tok account was created in the name of Taeyeon and gained over 95,000 followers.

These things have surely sparked the fans. And now all they request is a comeback.

Since their hiatus from 2017 they were never together on screen, but were hanging-out in real life. And now they feel ‘old’. After many comments on their prime time they feel like its too late to return.

In the show “You Quiz on the Block” they were discussing of how young artists would react when they meet.

But they were energetic as they were before and assured they will plan something for their 15th anniversary.

And now fans are bamboozled, and are awaiting its comeback.